The Spread: Son Of A Butcher Takes Over Melios Bros’ Space. 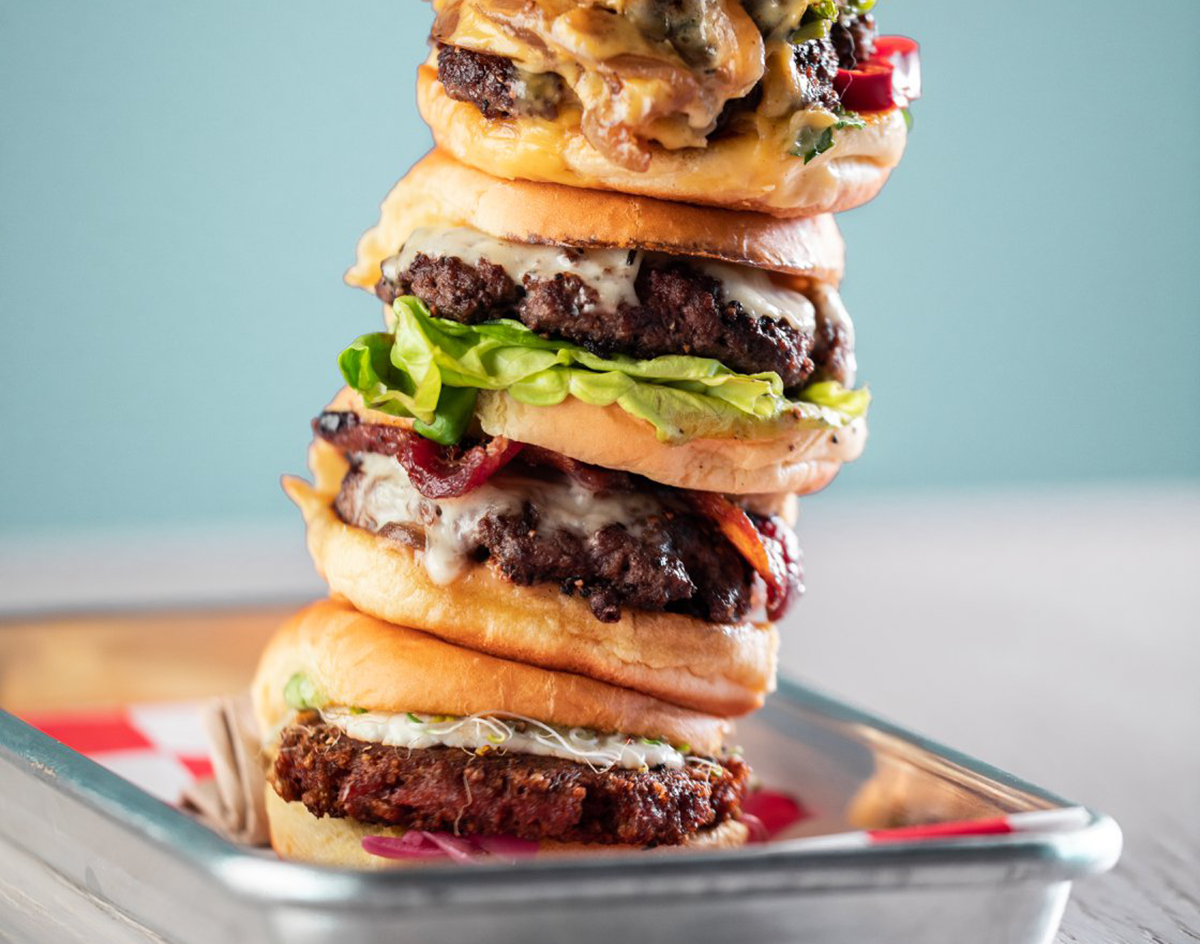 Son Of A Butcher Takes Over Melios Bros. Space, Punch Bowl Social Closes Fort Worth LocationAnd Allen Gets A Beer Festival. Plus More!

Only 78 days after its official roll out, Punch Bowl Social has closed its Fort Worth location. The $2.5 million build out at 1100 Foch Street unexpectedly called it quits as of last week, though the Deep Ellum location remains unaffected. The Denver-based company is appears to be looking to relocate to a new location within the city, however. Chief Operating Officer Peter Gaudreau said the following in a statement:

“After service on Nov. 5th we made the difficult decision to close our Fort Worth location. We opened in the West 7th area with the best intentions and deeply appreciate the support that the neighbors and community showed us. Unfortunately, we didn’t believe we could be as successful as we wanted in that particular location. We very much believe in Fort Worth and know we can be as successful there as we are in Dallas and other markets. It is our hope to relocate to another part of the city in the near future.”

Speaking of closures, it looks as though Son of a Butcher has plans for the former Melios Bros. Char Bar space on Lower Greenville. The latest outpost of the Legacy Hall-based concept will serve its popular burger sliders with a late night drive thru after the space is remodeled. Look out for an opening next spring or summer.

In other closing news, the final location of Bakers Bros. American Deli has called it quits. The Greenville Avenue outpost held its last service on November 7, citing troubles to pay rent as the reason for the closure. The chain’s departure joins a list of other businesses to close in the area.

On to some opening news, a newcomer called Sloane’s Corner has set up shop downtown. Located at 2001 Ross Avenue #125 in the Trammel Crow Center, the concept focuses on American bistro fare with breakfast, lunch and dinner services, as well as happy hour and a coffee bar complete with CBD water. Hours run Monday through Saturday until 10 p.m.

Closer to Deep Ellum, a new rooftop bar and eatery called Sky Blossom has debuted at 1514 Elm Street. Located on the sixth floor, the concept offers downtown views with a menu of Asian fusion dishes, with Chinese, Thai, Vietnamese and Korean influences. The menu features both lunch and dinner options, complete with a menu of Asian-inspired cocktails and imported beers, as well. Hours run 11 a.m. to 9:30 p.m. Sunday through Thursday, and from 11 a.m. to 11 p.m. on Friday and Saturday.

Out in Southlake, Oneki Ramen has debuted at 432 Grand Avenue West. The restaurant features a variety of ramen, sushi and izakaya offerings. Hours run 11 a.m. to 11 p.m. Sunday through Thursday, and from 11 a.m. to midnight Friday and Saturday.

And finally, in craft beer news, a new beer festival called Delta Allen Craft Beer & Spirits Festival is coming to Allen on February 20, 2020. The event, courtesy of Delta Hotels by Marriott Allen will have music, food curated by chef Stuart Race of Stampede 66 by Stephan Pyles and local vendors. Of course, there will also be a bevy of beer and alcohol offerings. General admission tickets run at $40 per person, and VIP admission is available for $50 per person.