Forechecking: Your Dallas Stars Are Soft! 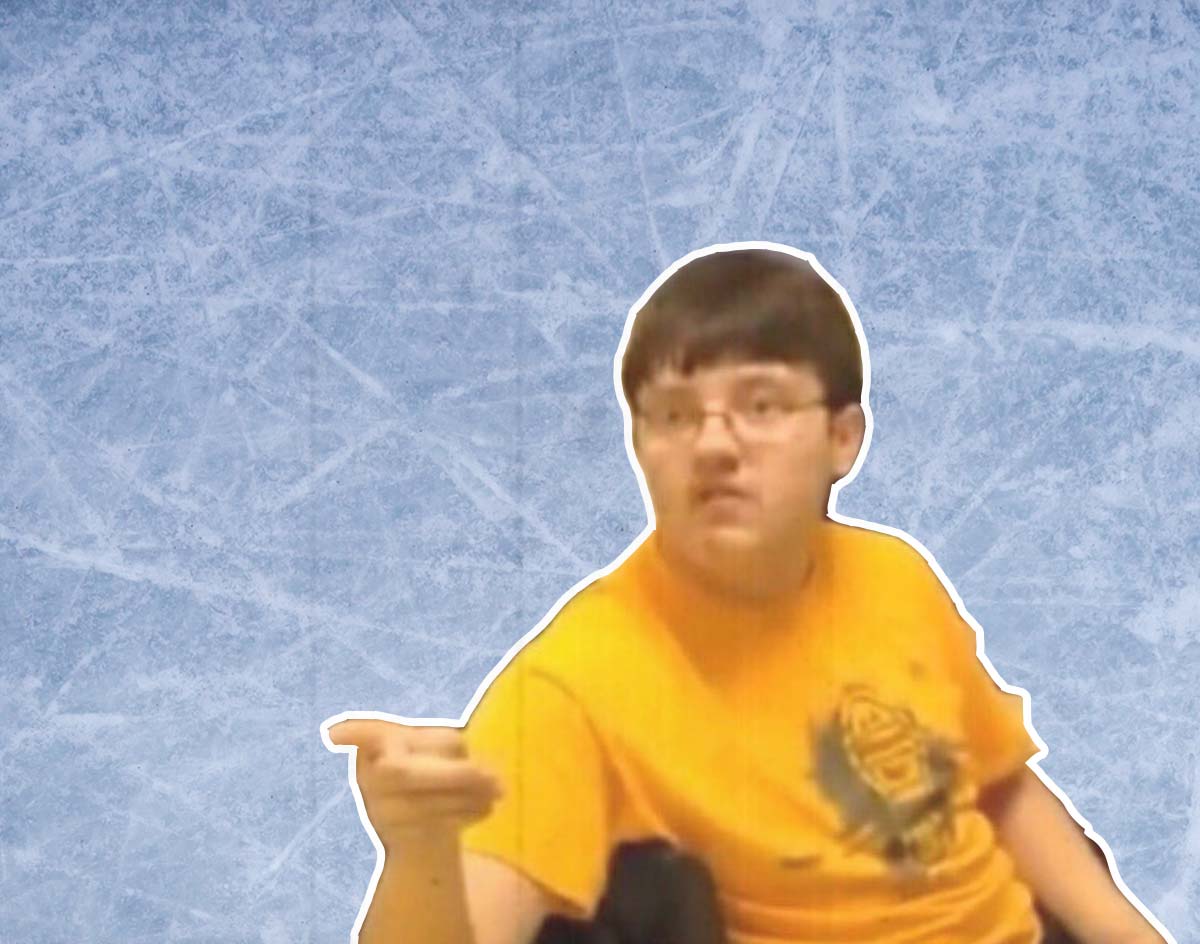 Your 2019-2010 Dallas Stars have been proven themselves a rather underwhelming bunch to this point.

Now 14 games into the season, the bois in Victory Green™ find themselves in Desperation Mode and on the verge of an early season collapse.

For all of its thrilling late-game theatrics, the team’s Tuesday night 6-3 win over the hapless Minnesota Wild was emblematic of the team’s play and mindset thus far, featuring a whole lot of listlessness and some baffling effort punctuated with glimpses of what this team is truly capable of.

Does Dallas’ dominating come-from-behind third period effort against the Wild happen if the team wasn’t rightfully booed off the ice by its own frustrated fan base after an abysmal first period? What exactly does it take to motivate this mostly veteran roster into completing passes, winning puck battles, finishing checks and putting pressure on one of the NHL’s worst team’s back-up netminders?

Last season, early into his tenure as Stars’ coach, Jim Montgomery repeatedly expressed his frustration with the team’s inability to find internal motivation, even at one point calling out the practice habits of his squad as “f*cking embarassing”. Shortly after Monty’s pointed comments, Stars CEO Jim Lites infamously shared his ( and owner Tom Gaglardi’s ) frustrated assessment of the play of Jamie Benn and Tyler Seguin in an effort to get what little media covers this team to actually cover the team and hopefully spark a fire within the well-compensated lineup and get them playing up to expectations.

Here we are, a year later, with the same issues: This stacked Stars roster keeps being outplayed by lesser-skilled opponents night in and night out, leaving their beleaguered fan base arguing over Montgomery’s system, the ghost of Antonie Roussel, Jim Nill’s offseason acquisitions, stadium nachos and anything other than the cold hard truth.

Y’know what? I’m about to say it: Your Dallas Stars are soft.

Captain Benn and company are harming us fans not only financially but physically, emotionally, spiritually.

Folks, we are just one more shot-less power play away from reporting to the nearest gulag for re-education.

Miro Heiskanen. No one is more hot and bothered than our boi Miro! Someone hose this Finnish Casanova down, please! Our not-so-innocent baby Miro is about to slide into your girl’s DMs! (NSFW.)

Roope Hintz. With more goals than Connor McDavid and more lettuce than Panda Express, the Stars’ best forward continues to impress with his consistent ability to play professional hockey — no small feat for Your Dallas Stars!

Denis Gurianov. Young Denis’ two-goal effort against Anaheim was nice, but we are equally happy to see The Menace finally start to figure out the Big League and crack the Stars’ top six. And hell, if this whole hockey thing doesn’t work out for him, he can finally follow his dreams and start a Fat Boys cover band. https://streamable.com/bia49

John Klingberg. The recently engaged defenseman isn’t having the same luck on the ice that he is off of it. Through 14 games, Klinger has posted an abysmal -10 while contributing a measly 3 offensive points. Maybe he should put some goals on his Bed Bath & Beyond wedding registry?

Jim Montgomery. Thanks to our friends in the 50 Cent Army, we have full access to Monty’s google searches. The coach’s most searched phrases? “How to motivate professional athletes” and “NHL head coach severance package”.

It’s put up or shut up time for Your Dallas Stars. Maybe they can leave Sober October behind and crawl their way back into the thick of things with some upcoming divisional battles in the next few weeks?

• Friday, November 1, at 8 p.m. @ Colorado Avalanche: The Central Division’s leading team loves to score goals. Goals, goals, goals. How many goals will the Stars surrender?
• Saturday, November 2 at 6 p.m. vs. Montreal Canadiens: It’s been a rough start for the Habs, who are currently sitting in the Atlantic Division basement. Still, we bet their backup will post a shutout.
• Tuesday, November 5 at 7:30 p.m. vs. Colorado Avalanche: Here, Stars fans get to watch the Avs bury the Stars in person — but at the AAC. Oh, fun!
• Sunday, November 10 at 1 p.m. @ Winnipeg Jets: A Sunday matinee game? Yep, another loss.

If nothing else, keep the following in mind while taking in these on-the-horizon contests: Be loud, wear green and boo Stars!