Things To Do In Dallas On Thursday, August 3. 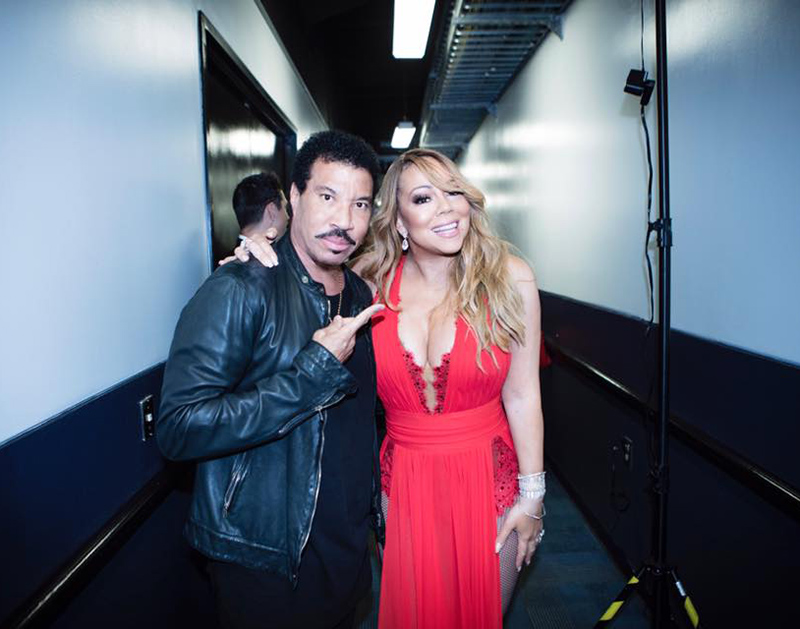 Watch Lionel Richie And Mariah Carey Take Over The American Airlines Center, Get Down At Off The Record And Celebrate National IPA Day.

For a brief four hours last week, Amazon CEO and founder Jeff Bezos was the richest person in the world. His net worth climbed worth climbed to $92 billion, $500 million over that of Microsoft’s Bill Gates.

But then a disappointing earnings report meant that he lost $6 billion overnight and he was forced to settle as being only the third richest billionaire. Boo-hoo.

Still, that must have been pretty cool for the 53-year-old Bezos, who sits in the company of Warren Buffett, Mark Zuckerberg and of course, Gates.

Now while we may not be as wealthy as these guys, we can still have fun an be rich in spirit and Thursday ongoings as you can see below. — Obed Manuel

Cole Risner at Sundown at Granada
The Texas singer stops at Sundown with his country and Americana vibes. He’ll be joined by the Hunter Rea Band. — Pauline Esguerra

Gorilla vs. Bear: Nite Jewel, Geneva Jacuzzi, Harriett Brown at Three Links
A night of R&B, indie pop and electronica awaits you tonight. Get ready for some pumped-up jams and soul-soothing tunes. — PE

Turn It Around: The Story of East Bay Punk at Texas Theatre
Narrated by Iggy Pop, the film covers the history of punk including 924 Gilman, Maximumrocknroll, Lookout Records, Green Day, Jawbreaker and more. — PE

The Lowdown at The Nines
More free and local electronic dance music for you to get down to. — PE

National IPA Day at Community Beer Co.
IPAs aren’t everyone’s favorite brews, but we all have that one friends who really digs them. So either take them to enjoy some IPAs or put their IPA-affinity to the test. — OM

Roc-It, Lil’ Chris at Club Dada
The Faded Deejays crew takes over Dada where they’ll be spinning everything rom Cumbia to hip hop. Free show, 21 and up. — OM

The Get Down at Off The Record
All the hip hop, dance music and R&B you can handle with the one and only DRNRDX. — OM