Fangoria Rises From The Dead In Dallas. 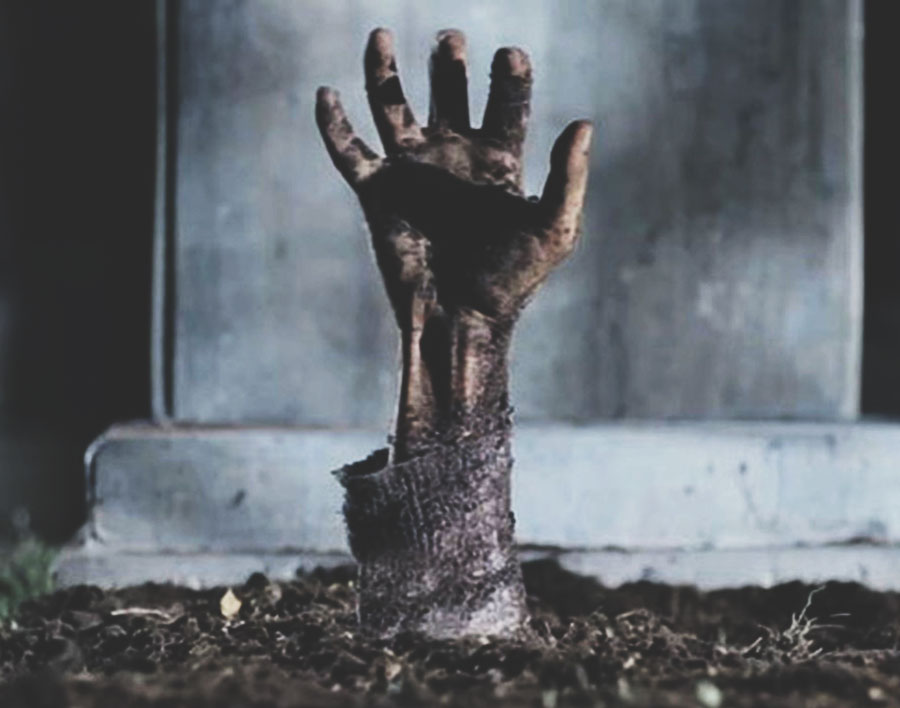 For horror fans, the Fangoria name is special. Its mere mention conjures memories of poring over the insightful interviews and behind-the-scenes photos contained in its pages.

After launching in 1979, the magazine inspired and fostered a love for horror movies that can still be seen today in events like North Texas’ own celebration of all things horror movie-related, Texas Frightmare Weekend.

Over the course of the past decade, though, the Fangoria brand definitely began to slip. Following numerous editorial changes (including the firing of Michael Gingold, who had been with the magazine for almost 30 years) and a long stretch of inconsistent printing schedules, its reputation sullied and its support waned. Eventually, it died: Fangoria‘s last issue was printed in October 2015.

But it’s about to become undead: In a press release sent out Thursday, the Dallas film company Cinestate announced that it has purchased Fangoria with the intent of rebooting the print publication. Terms of the deal were not disclosed, although Cinestate will acquire the rights to all of Fangoria‘s archives as part of the agreement, along with the assets and trademarks to out-of-print publications Starlog and Gorezone.

In the announcement, Cinestate CEO Dallas Sonnier shared ambitious plans for the brand, beginning with a quarterly print product helmed by Birth.Movies.Death‘s Phil Nobile Jr., who will step into the editor-in-chief role at the magazine and who will serve as creative director for the brand at large. Encouragingly, Gingold and fellow longtime editor Tony Timpone have also been brought back into the fold as columnists and brand consultants.

Farther down the line, the release revealed, are plans to produce podcasts, movies and novels all under the Fangoria banner.

The brand will share a base of operations with its Cinestate parent company, which offices on Swiss Avenue in Old East Dallas, according to a Google listing. The press release credits a $5 million investment in Cinestate by “a member of a prominent Texas family that wishes to remain anonymous.”

One thing, however, is clear: Between Texas Frightmare Weekend, the Texas Theatre’s Tuesday Night Trash series, the repertory screenings shown at both the Texas Theatre and at various Alam Drafthouse locations, Cinestate’s own efforts at rebooting the Puppet Master franchise and, now, the addition of Fangoria to the fold, Dallas’ horror bona fides have never been stronger.

At this point, you could say they’re so strong, it’s scary.