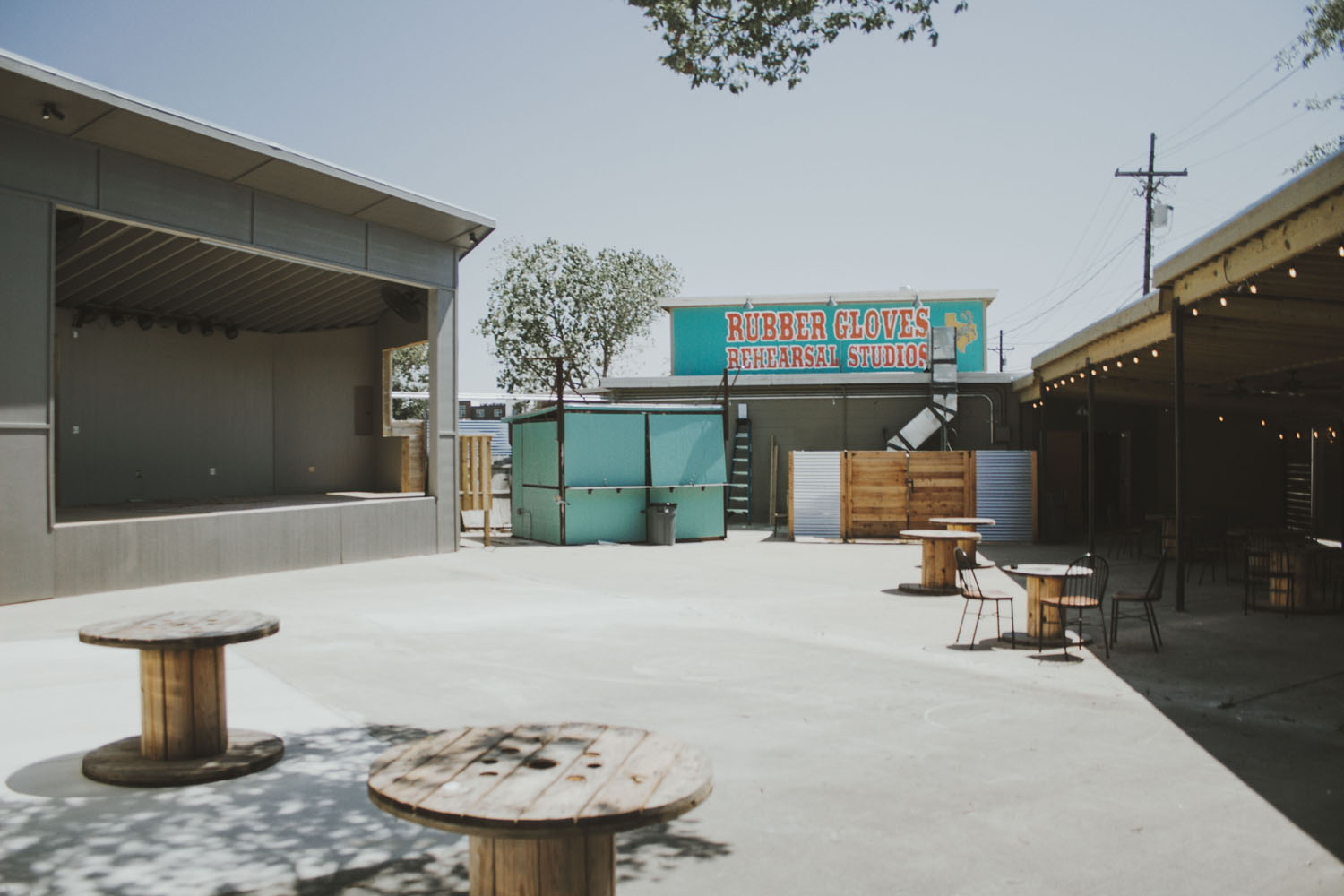 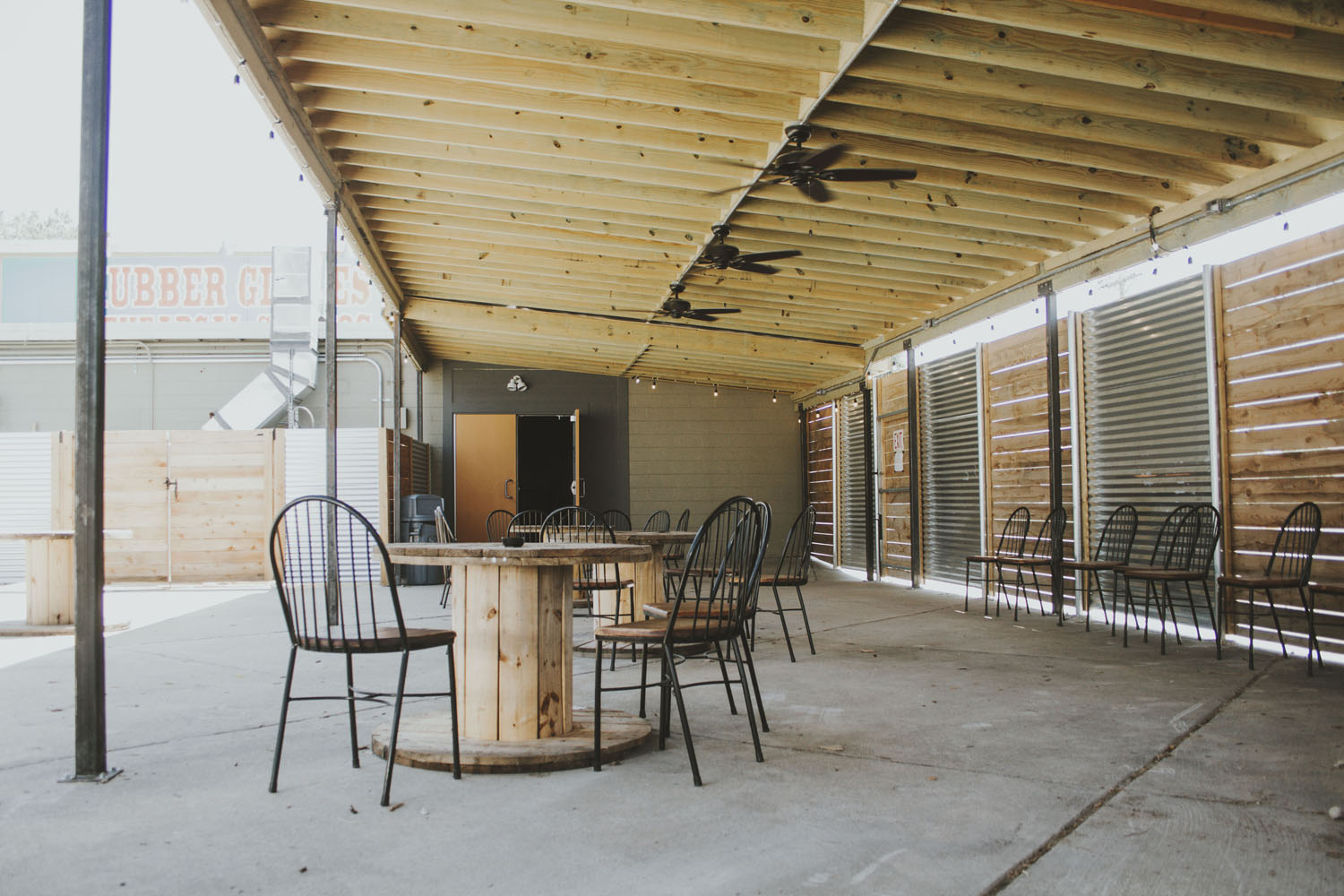 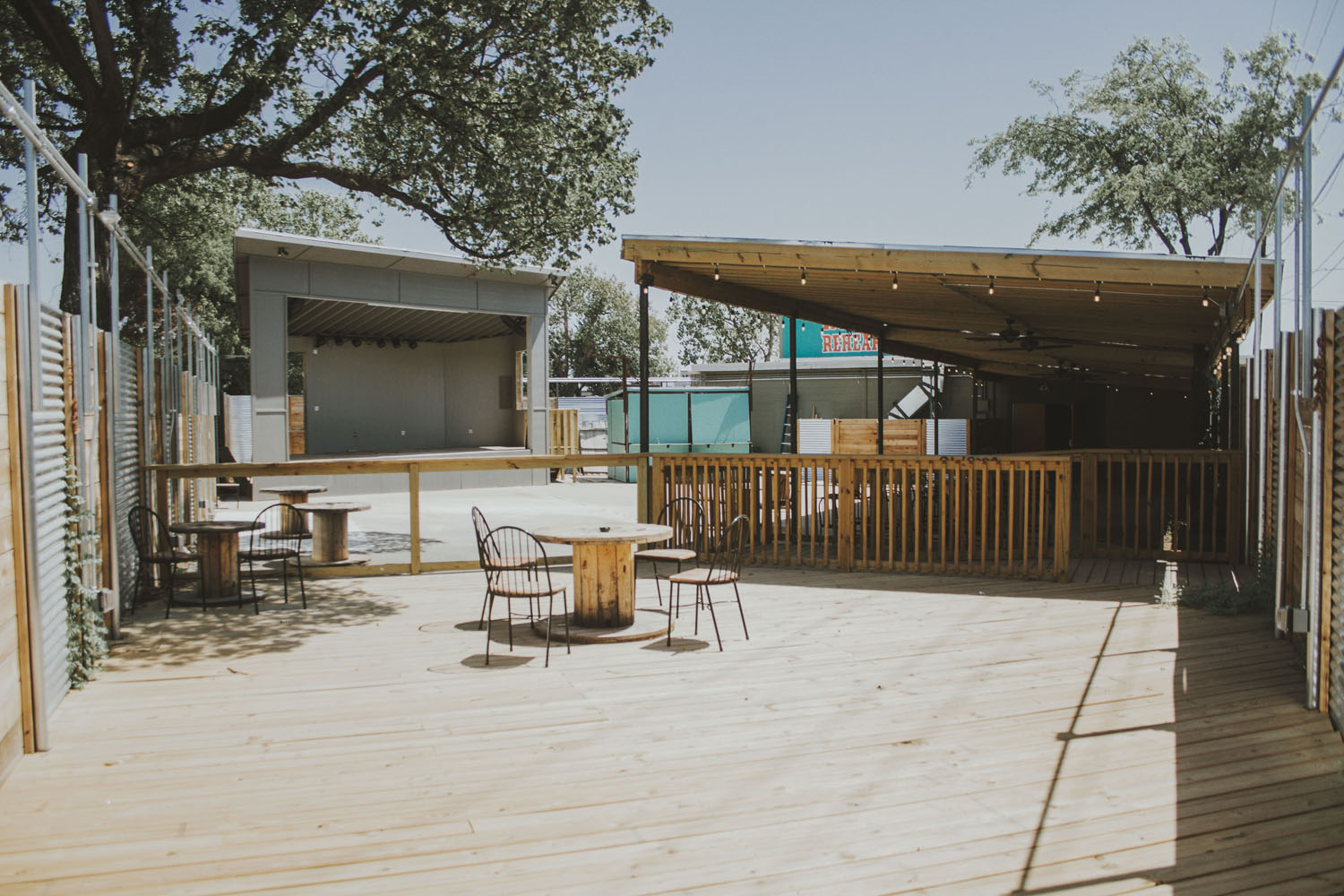 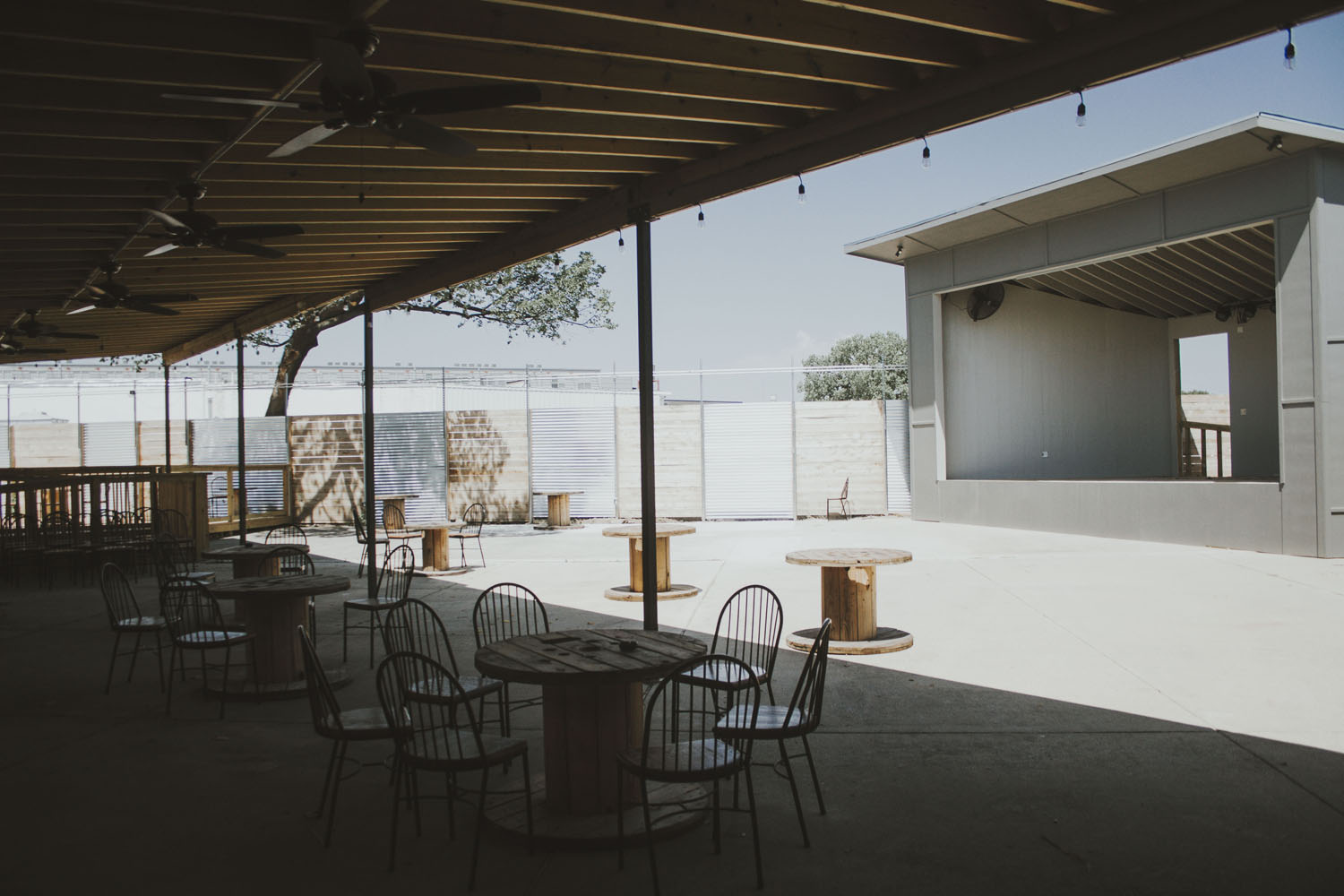 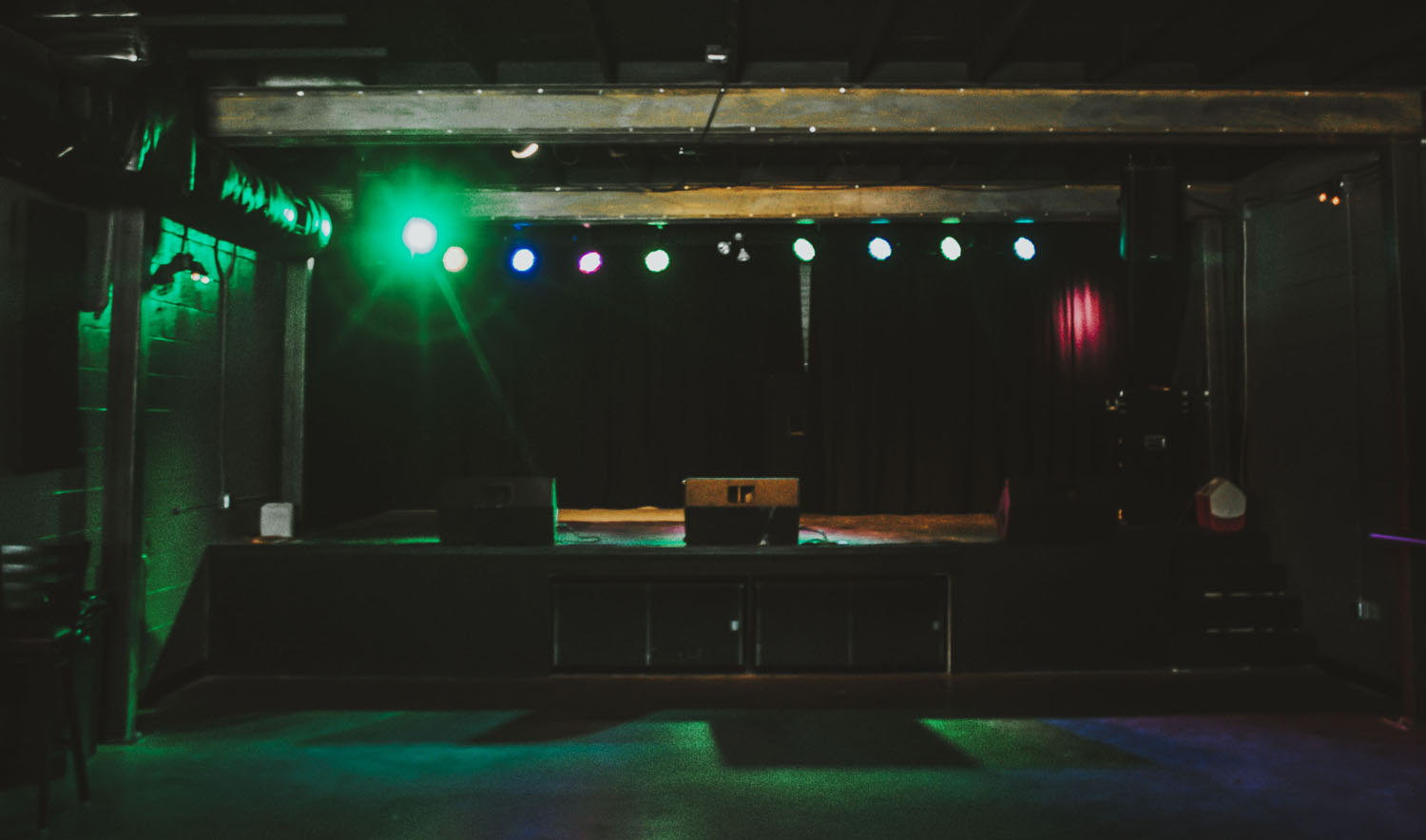 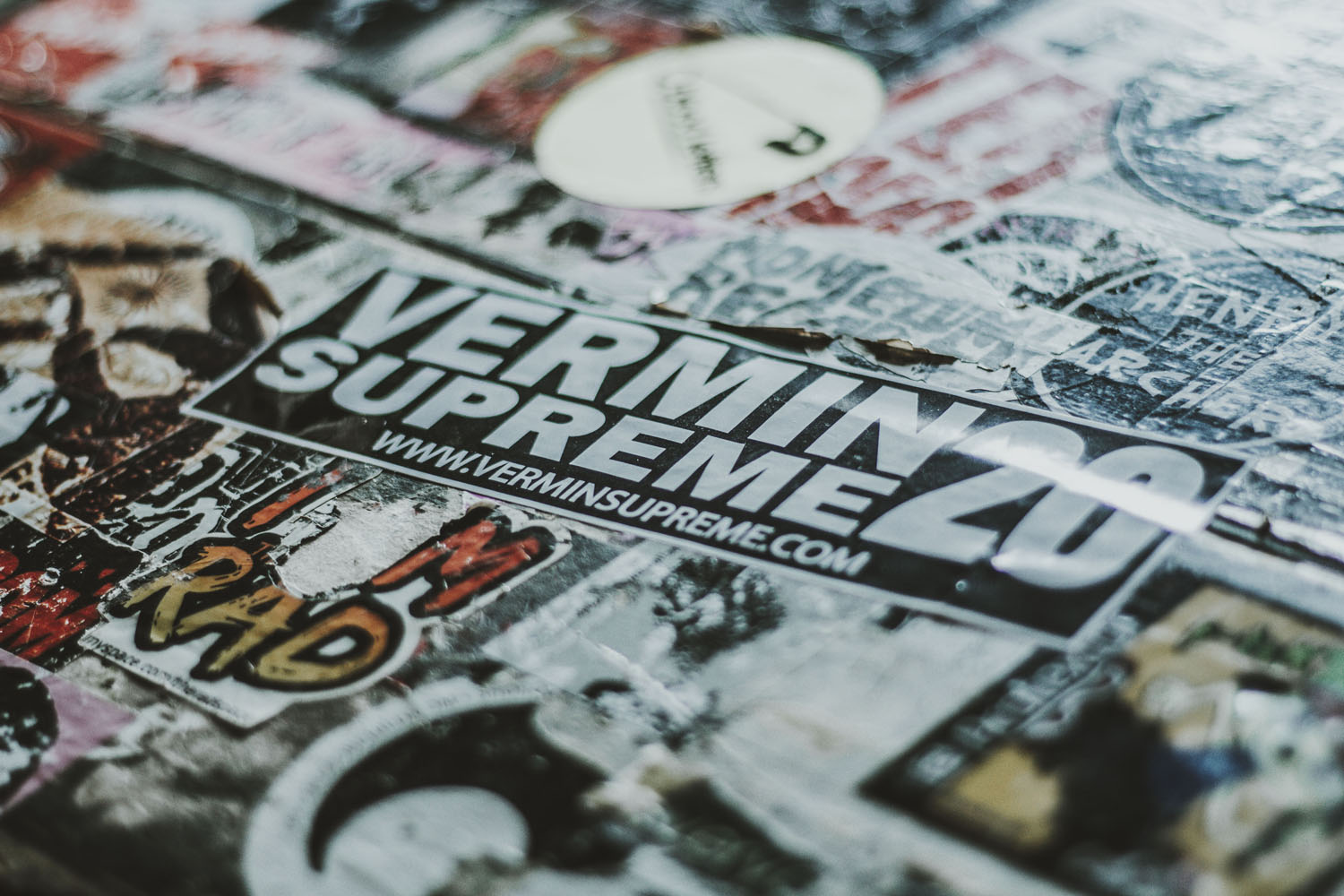 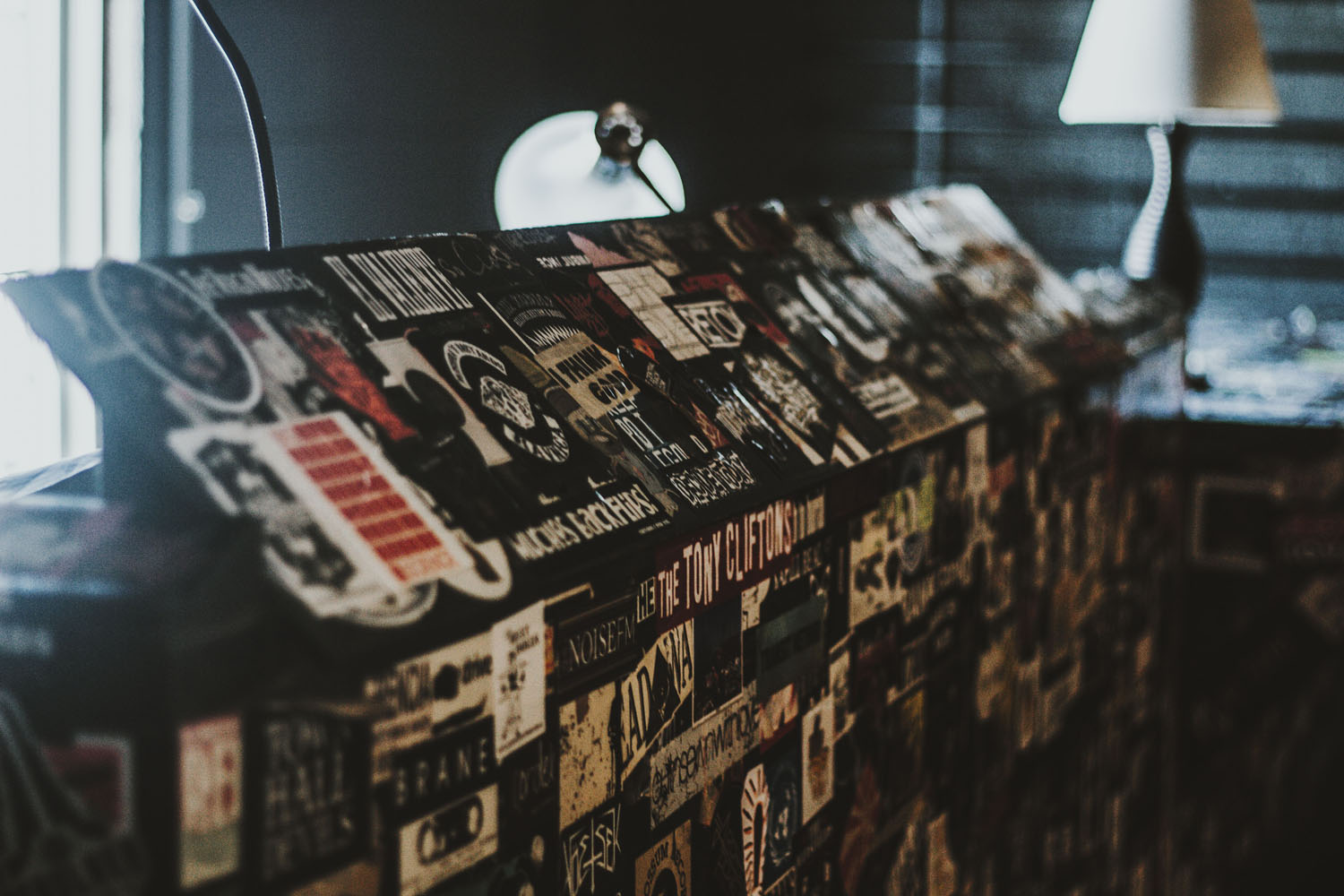 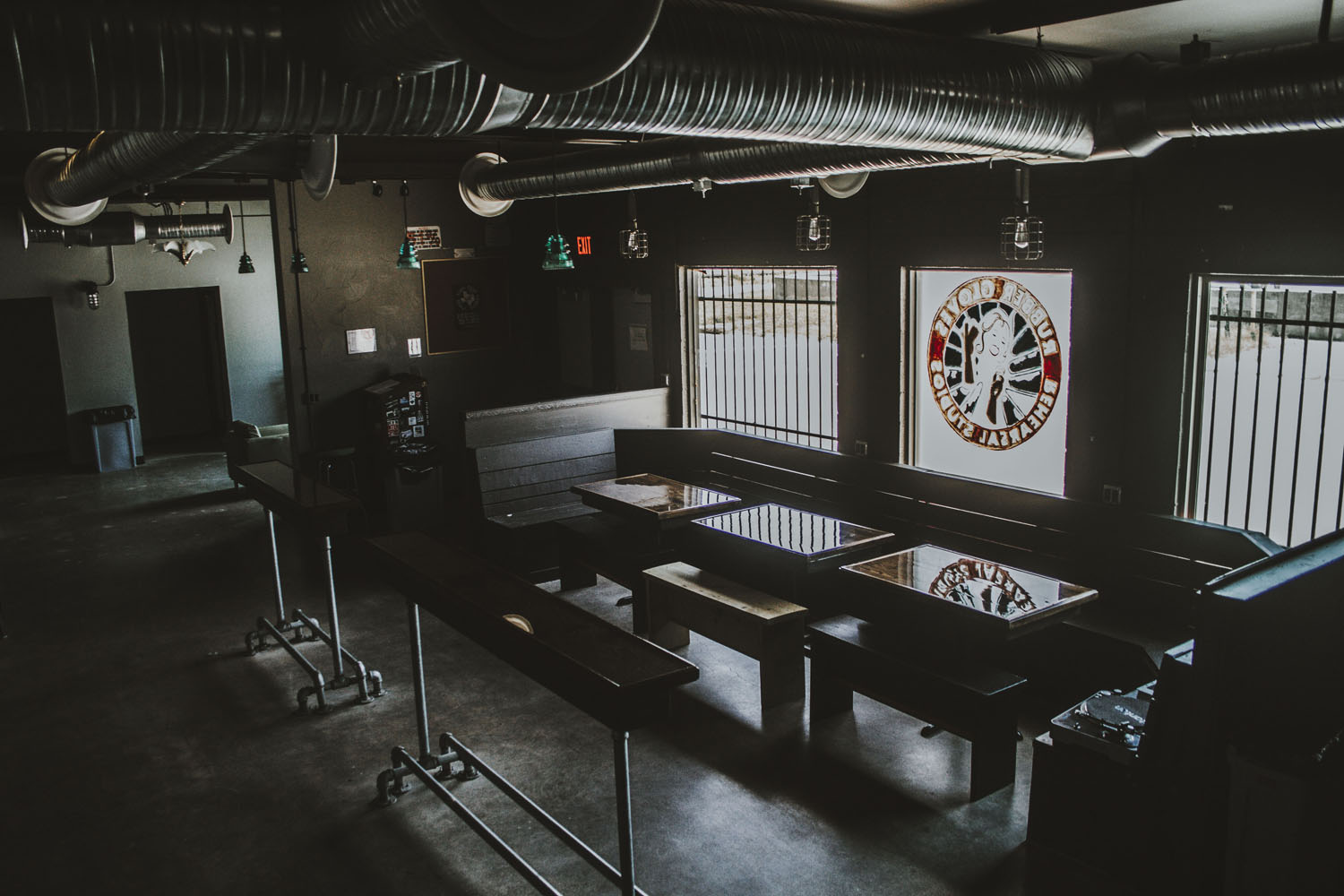 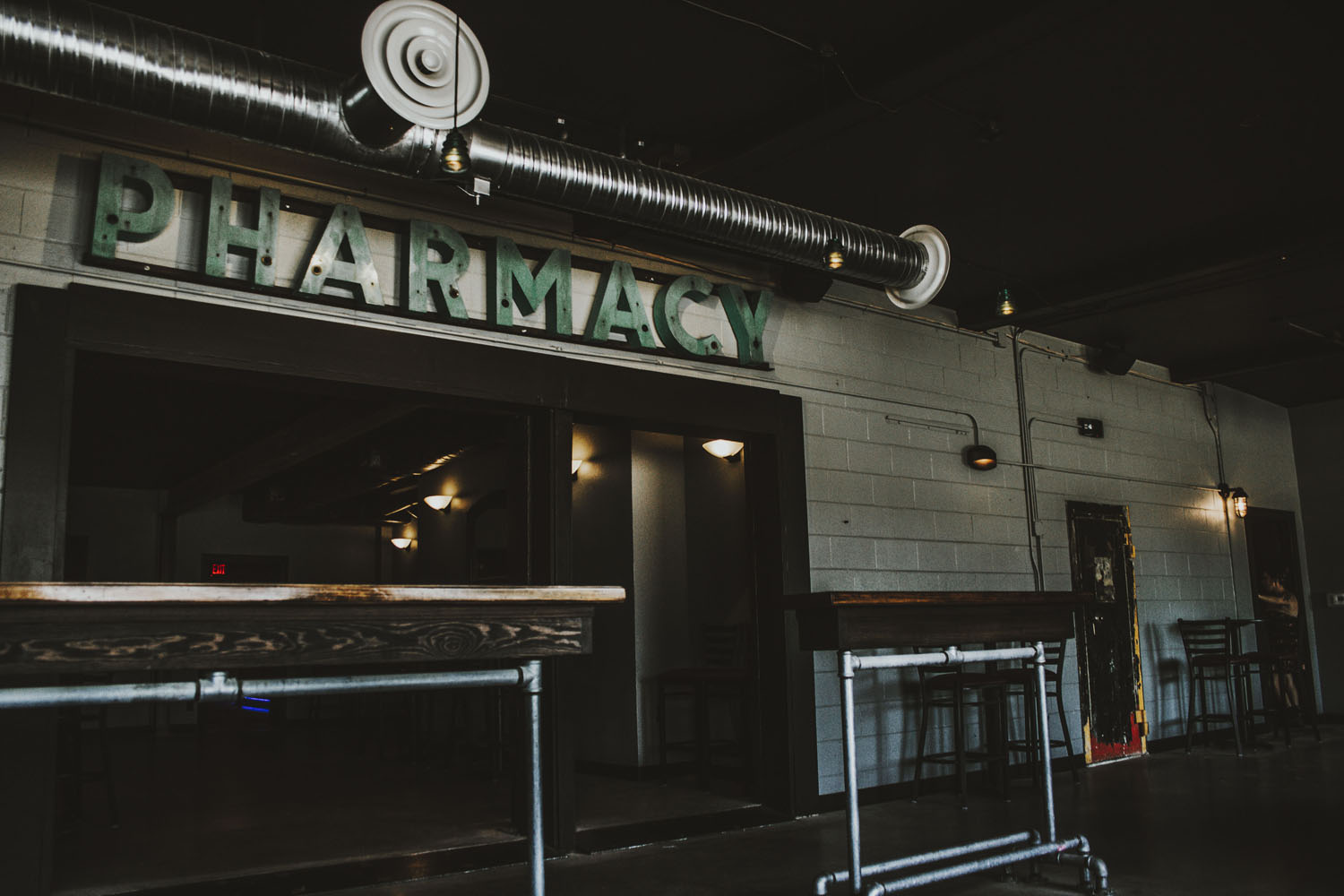 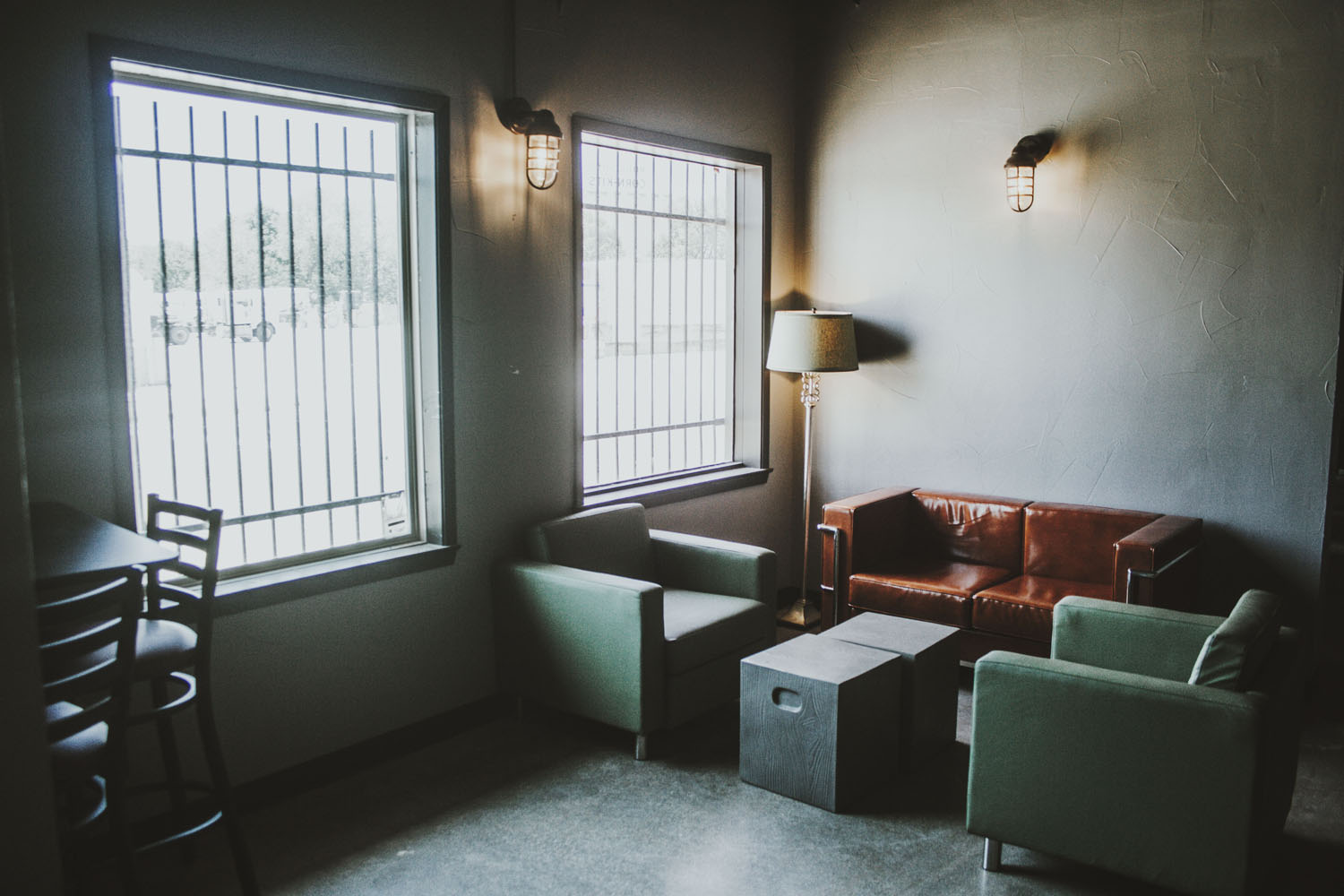 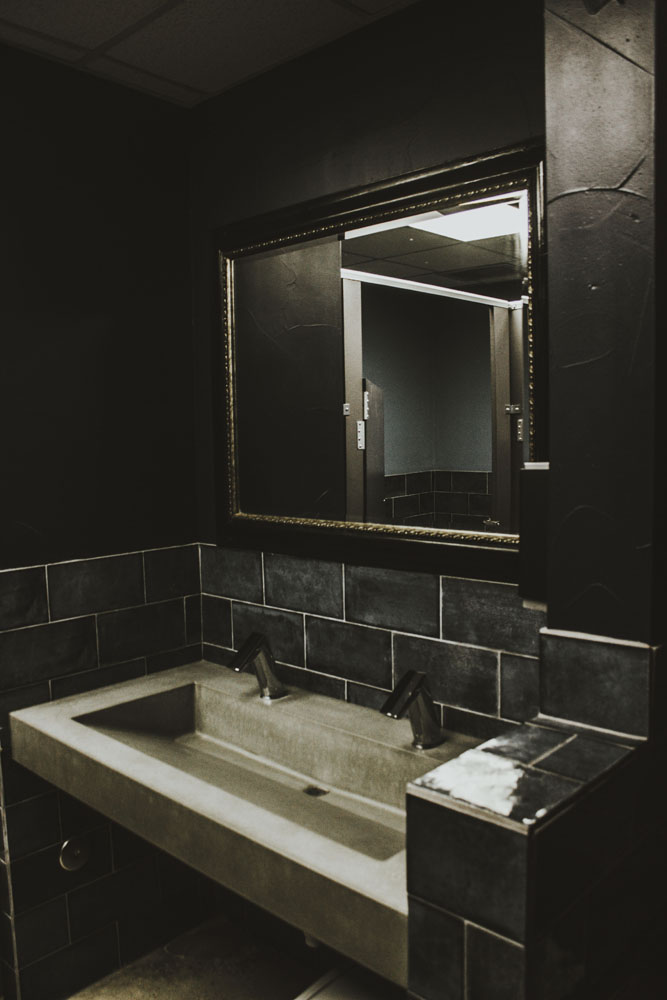 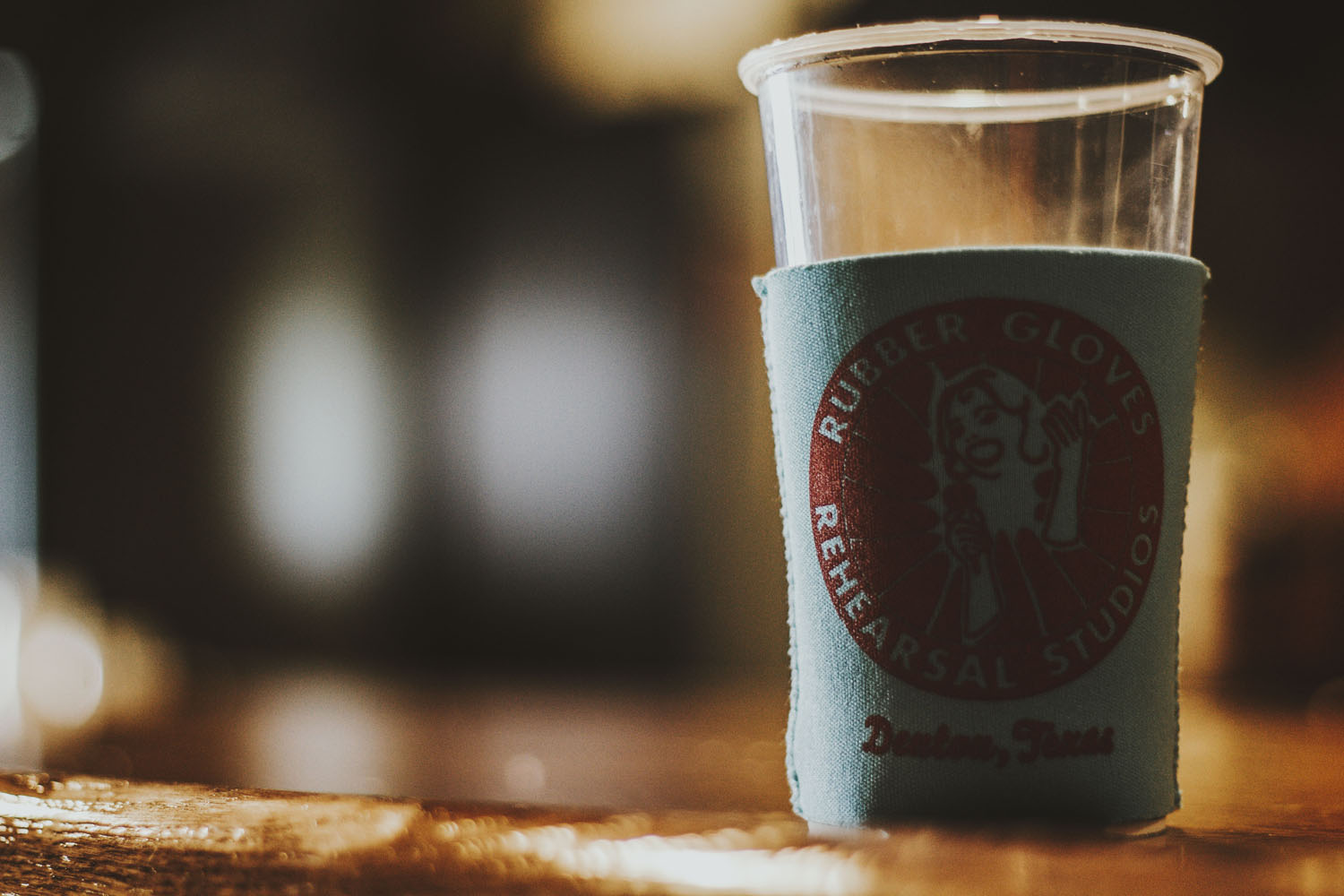 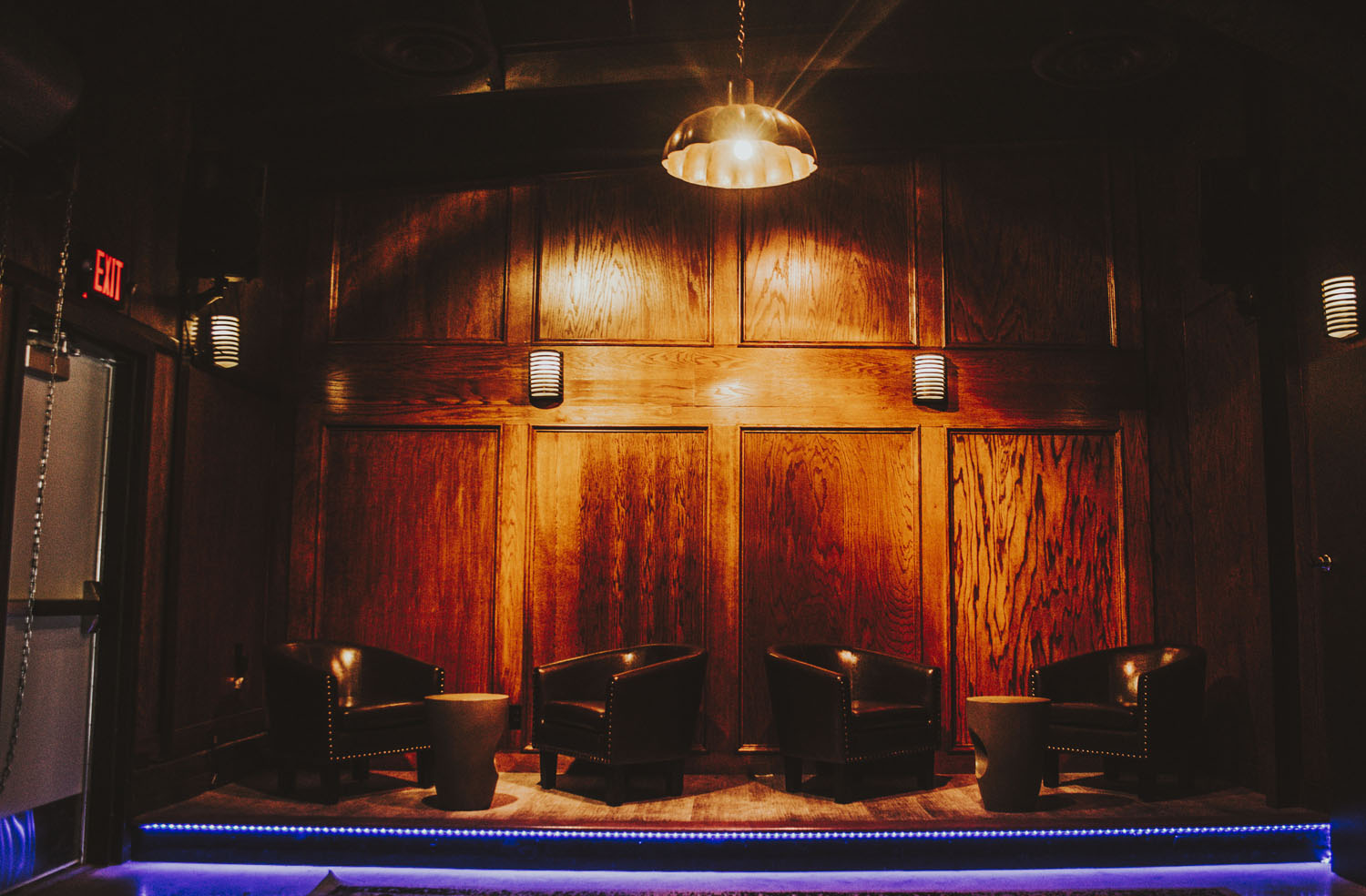 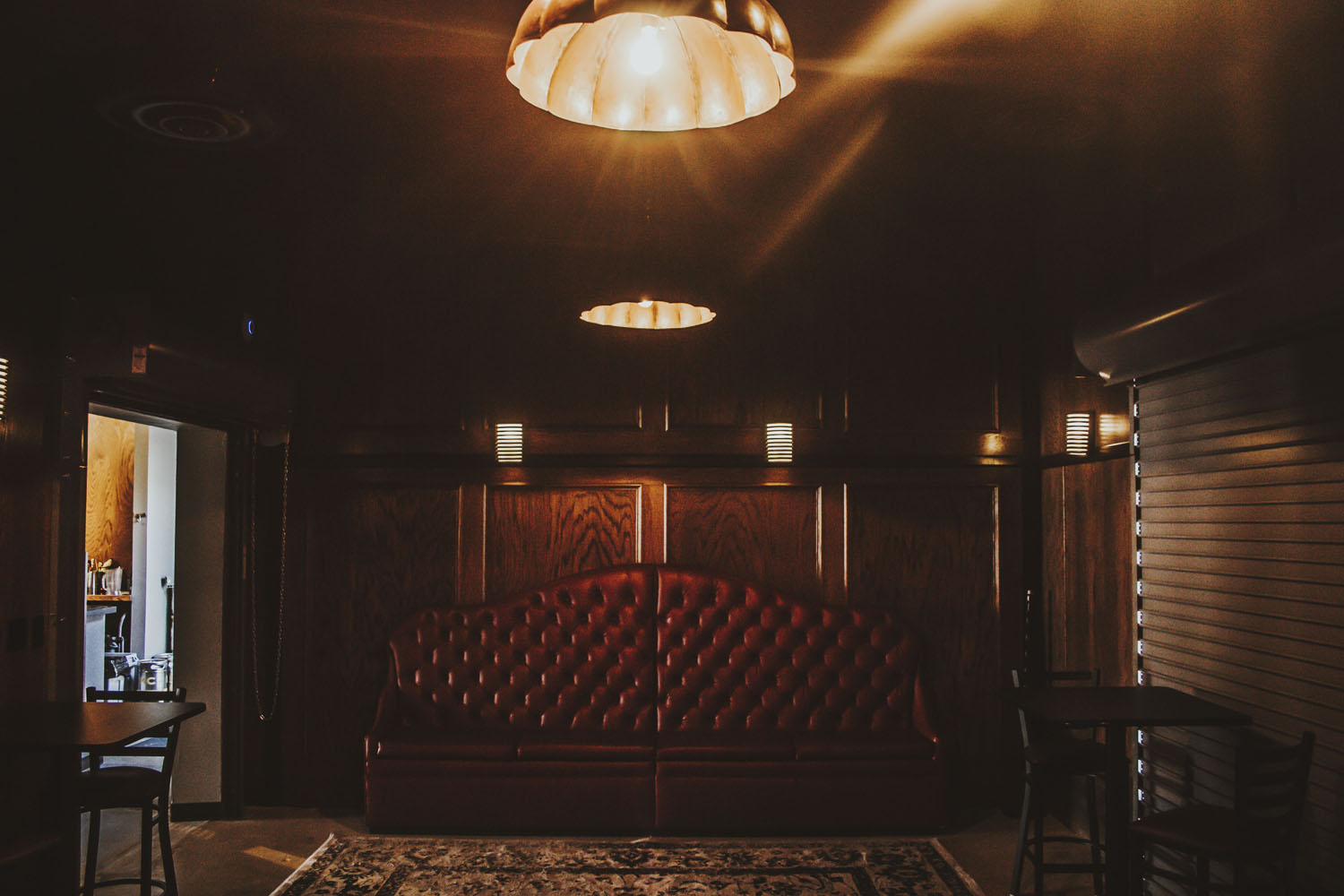 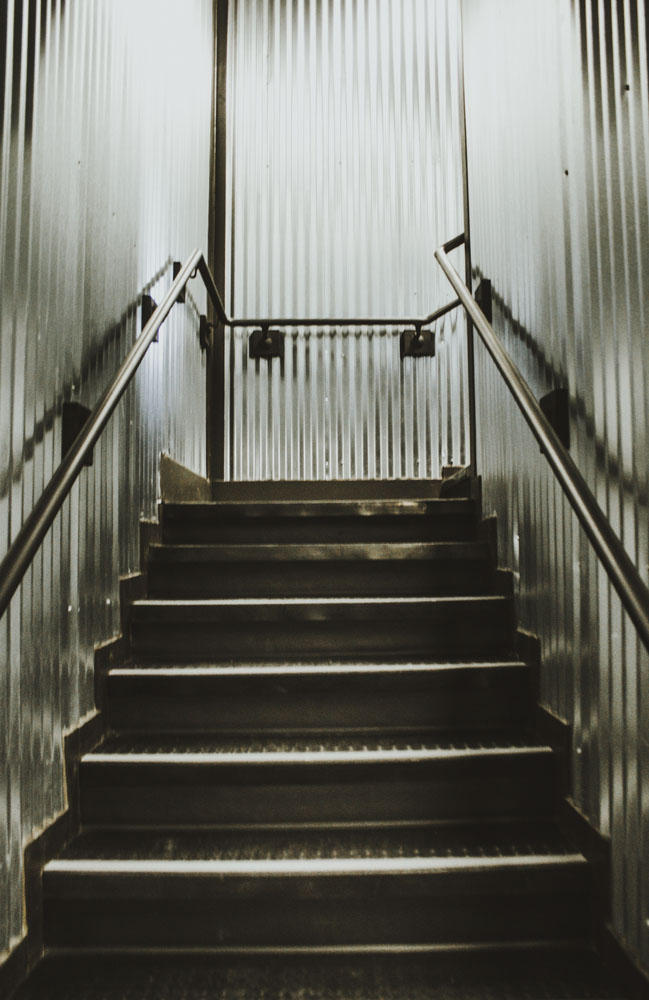 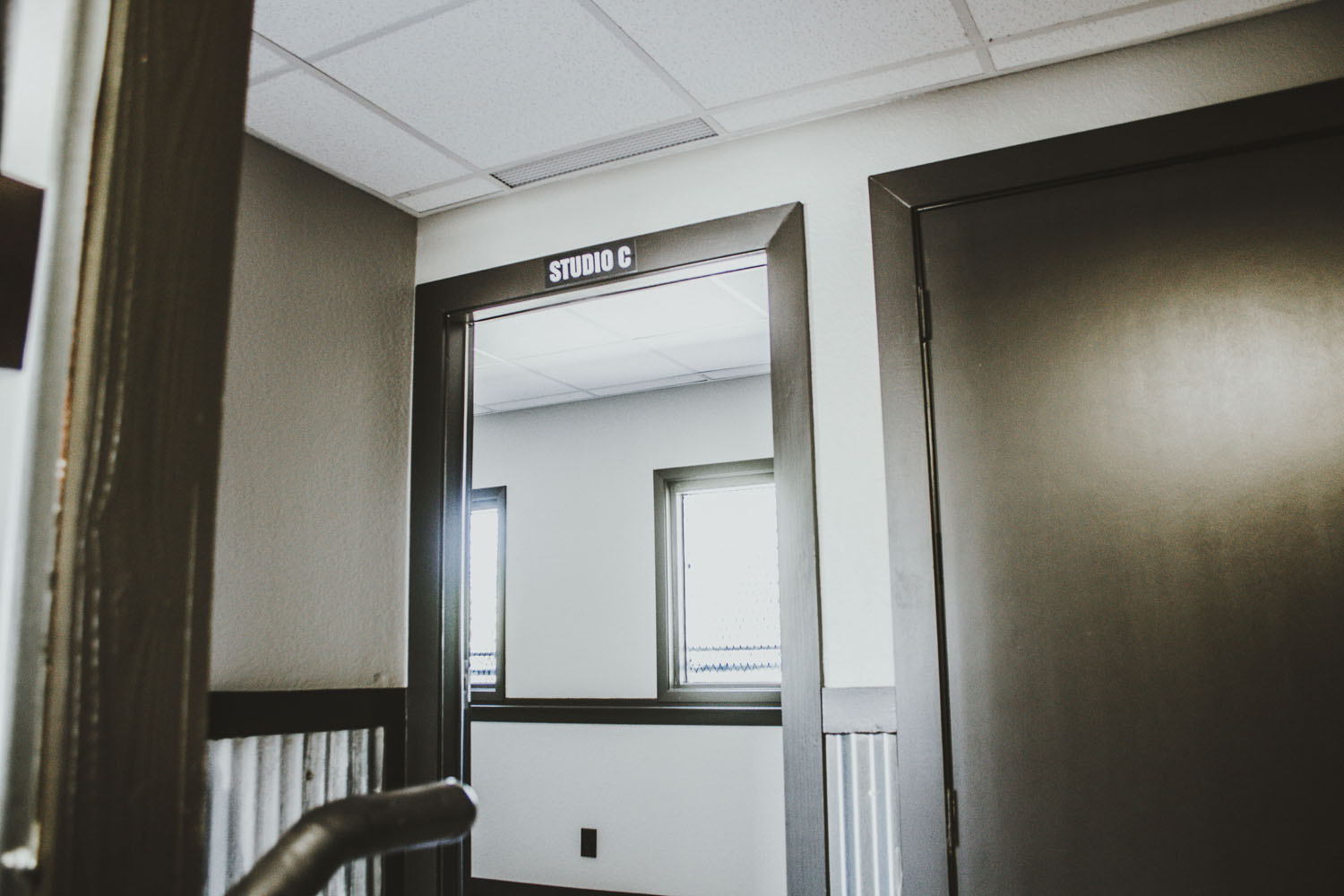 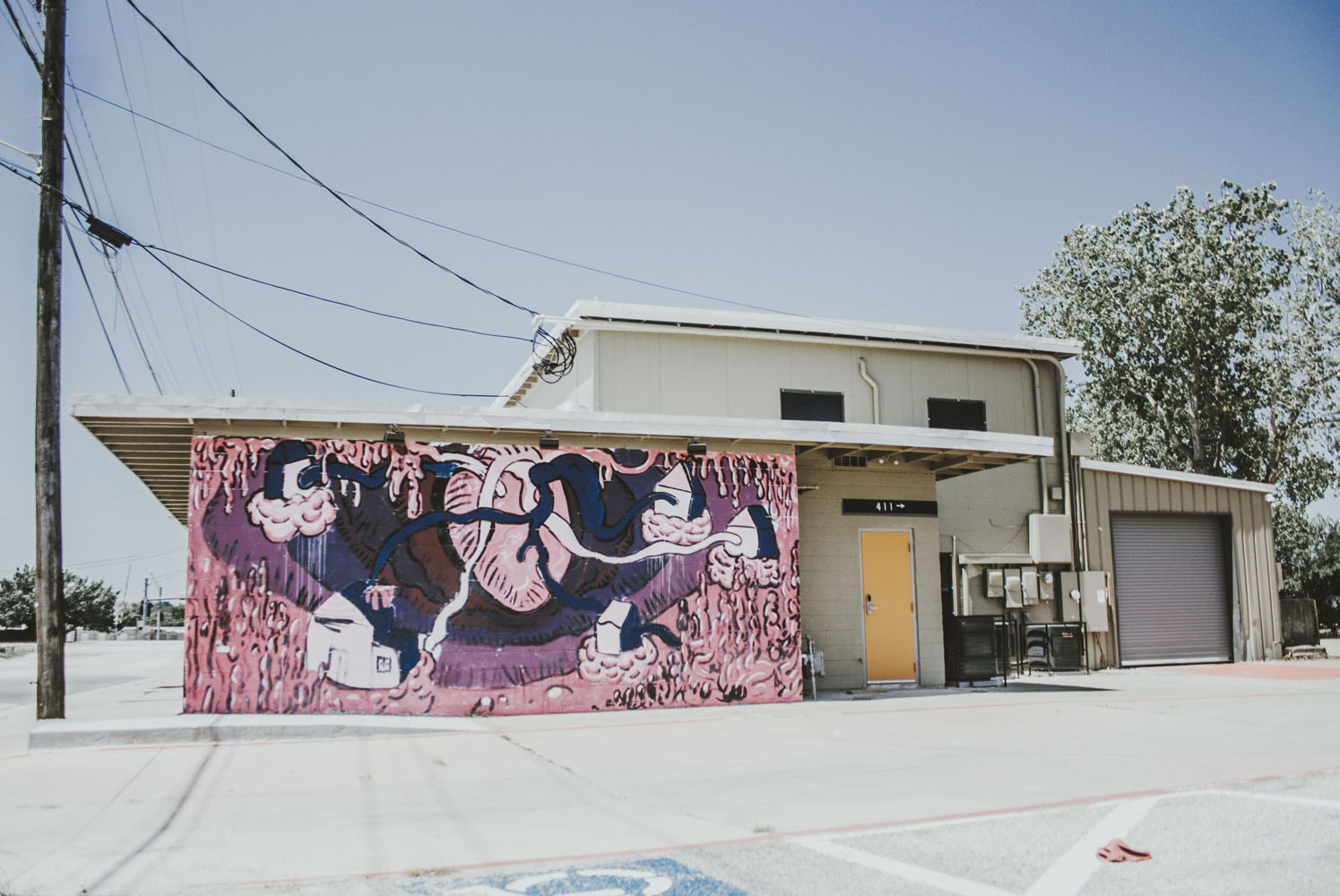 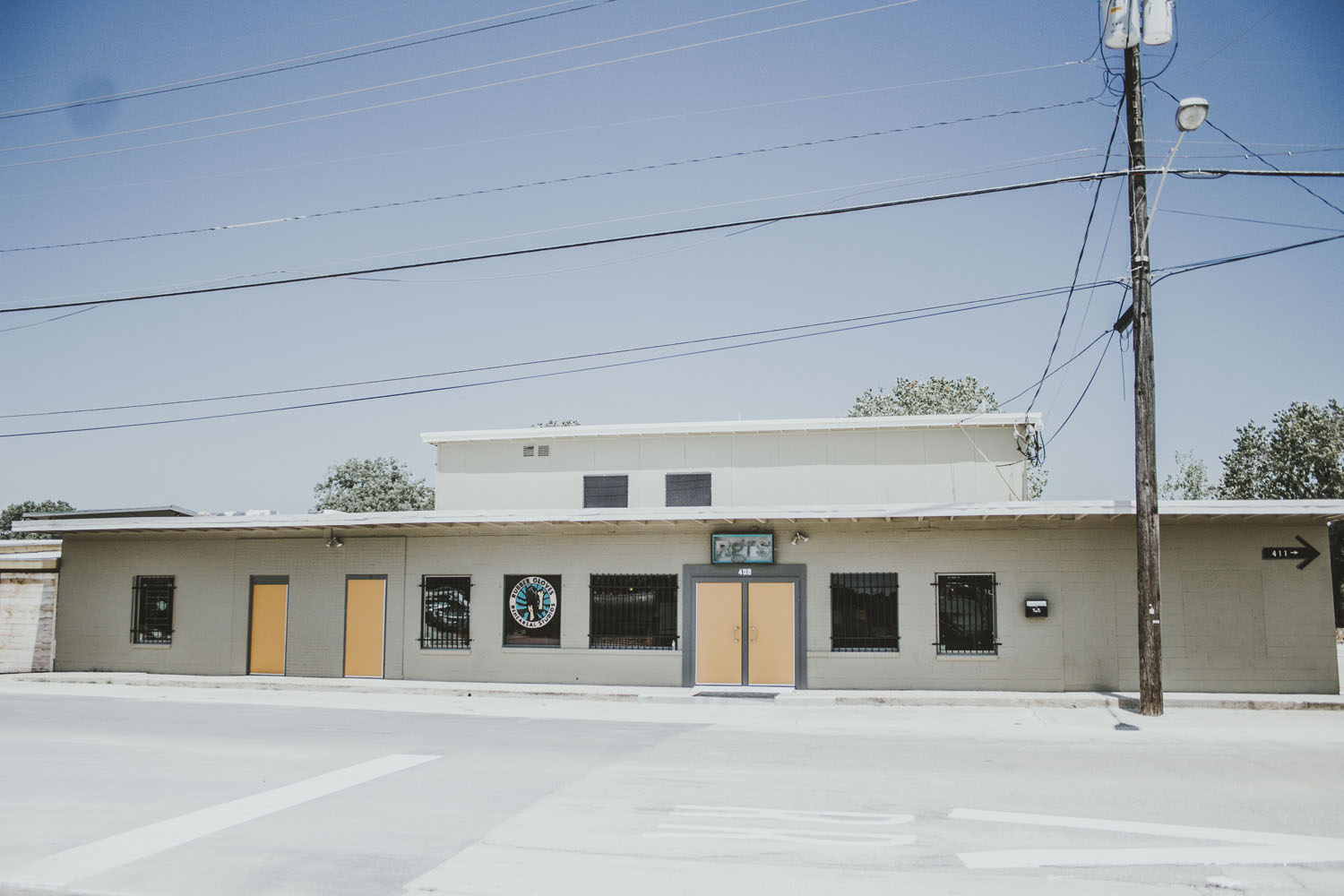 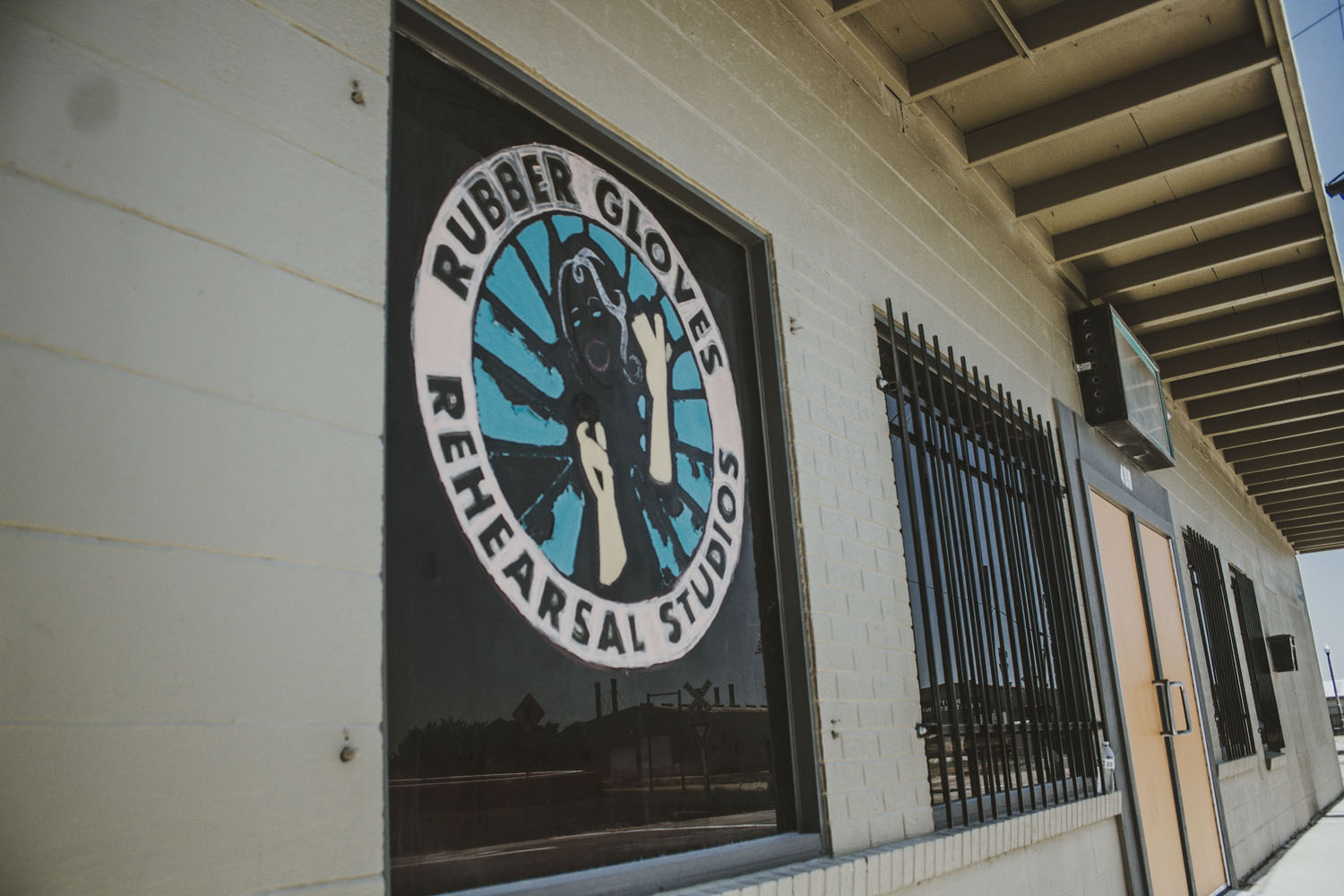 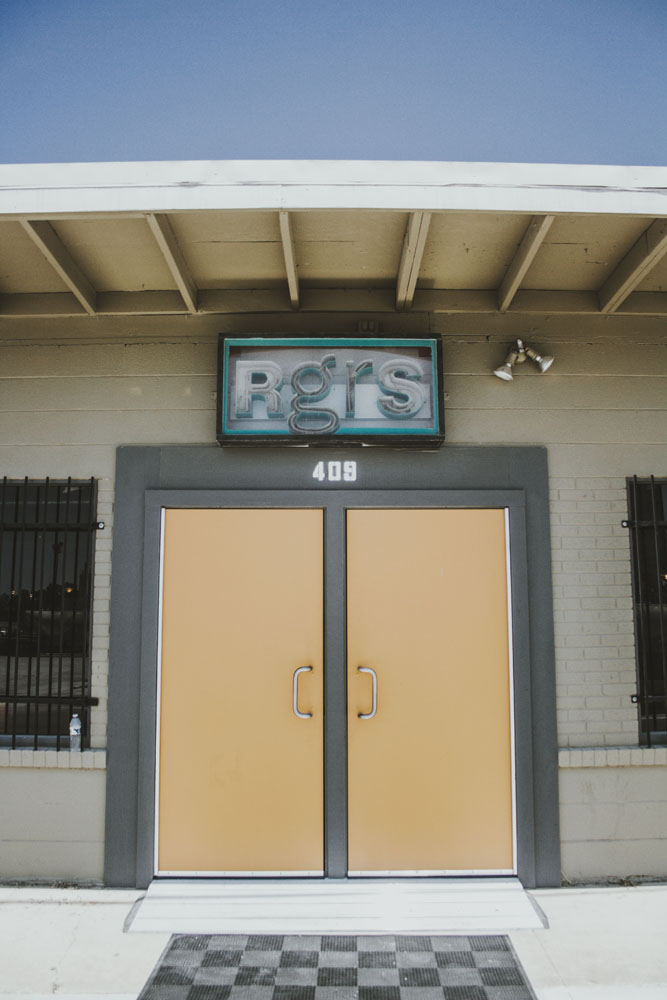 After Shutting Down Three Years Ago, The Denton Music Landmark Is Finally Back In Business. Before Its Grand Reopening, Take An Early Peek At Its New Look.

All photos by Jessika Hardy.

When the beloved Denton music venue Rubber Gloves Rehearsal Studios hosted a string of shows in 2016 that were billed as the last it’d ever host, it felt like the end of an era.

Over the course of its initial 20-year run, Rubber Gloves’ sum had grown into far more than its stage and rehearsal space parts; the endearingly grimy venue, which helped establish Denton as an unlikely destination for touring bands routed through the region in the ’90s and ’00s, had throughout that stretch evolved for many into the beating heart of the college town’s thriving music scene.

But a funny thing happened after Rubber Gloves was set to fade into That Good Night — it just kept on finding a way of creeping back into headlines.

In 2017, when its land was publicly list as for sale, area music fans openly lamented what kind of “Big Yellow Taxi”-like mixed-use monstrosity would take its place.

But the next year, when the property finally sold, it did so with a sliver of hope, with new owners teasing that the believed-to-be-dead culture hub just might have some more lift left in it yet after all.

Then, earlier this year, that much was confirmed with the reveal that the space’s new ownership indeed intended to make good on their word to restore their purchase back to its former glory, promising to revive it once more as the music destination it had for so long been.

This weekend, that promise finally comes true. On Friday, August 23, and Saturday, August 24, the venue will hold its formal “Grand Reopening Weekend” celebration, which will find it hosting performances from a number of former RGRS mainstays, including such Denton punk icons as The Riverboat Gamblers and Mind Spiders, and even the Japanese noise rock band Boris, which will forever be tied to one of the room’s more intriguing bits of lore.

The two-night party arrives following a summer’s worth of renovations, one dramatic management restructuring, a slew of soft-open concerts held to help get things running right and even some surprise, unwanted guests popping by to peek in on the restored digs. More important, the event heralds the return of a landmark — one whose core remains intact along with some cherished details (the many stickers adoring the sound booth are still in place, as is the plucky “Pharmacy” sign above the inside bar) but whose destiny as The Venue That Was Promise is finally being filled.

The most notable upgrade is the additional of a large, permanent outdoor stage/second performance space that had been teased as being built on the grounds for years — rumors of its construction date back about a decade, first arising well before the venue’s shuttering three years back. Other changes are more superficial and meant to bring Rubber Gloves up to date in a town that has progressed in its absence: Coats of paint have been added to the interior and exterior walls, the furnishings inside the main bar area have been upgraded, cozy seating areas have been added, the once-legendarily below-par restrooms have been fully remodeled and a new ramp has even been installed to make the facility wheelchair-accessible.

As the above-posted slideshow from photographer Jessika Hardy reveals, the place still looks like Rubber Gloves — albeit one that, finally, appears built to last. And with a full event calendar that already features bookings through November, who knows? Maybe, just maybe, Rubber Gloves’ best years are actually ahead of it.

Jessika Hardy contributed to this report.