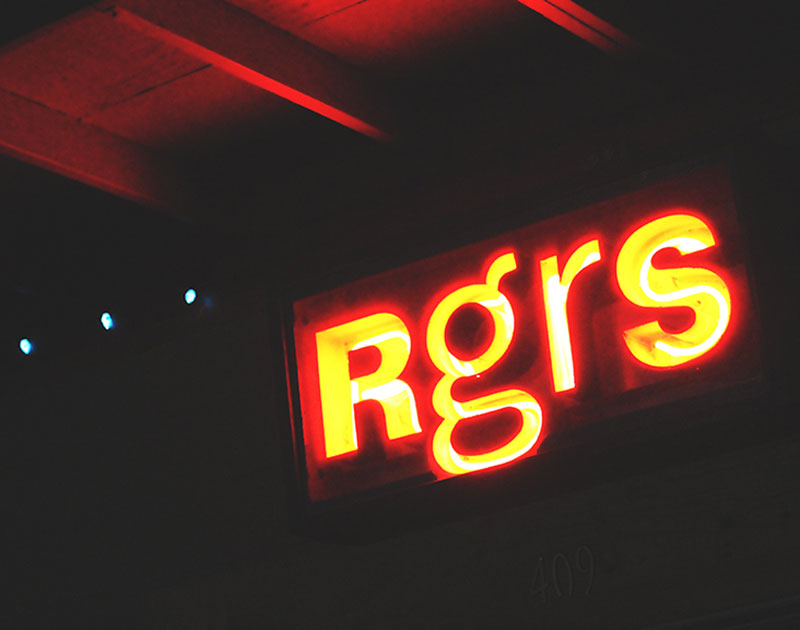 For Almost A Million Bucks, You Can Purchase The Revered Live Music Venue Where Countless Denton Bands First Cut Their Teeth And Fine-Tuned Their Sounds.

Revered music venue Rubber Gloves Rehearsal Studios’ sudden closing last year delivered a major blow to Denton music scene — a scene that also lost Hailey’s, J&J’s Basement and Banter around the same time. And now, to add salt to that wound, the Rubber Gloves building is up for sale for $990,000 on a real estate website.

The listing’s description reads as follows: “Over 1 acre in PRIME location in downtown Denton, just off the Denton Square and right next to the train station! Recently replaced roof and AC. This offering includes two buildings on 1.116 acres.”

New roof and AC unit aside, the major changes coming made to the City of Denton’s zoning and development codes and the old venue’s prime location close to downtown and next to the train station very much would appear to be a developer’s dream.

Then again, we’re not developers, so what do we know? Denton is a bit of an enigma, a place where development seems an inevitable but also a place where people make such a big stink over a Subway sandwich shop opening on their beloved Square that it shuts down within two years of opening.

Whether this property ends up in the hands of a greedy developer or a savior who swoops in, buys the place and restores it to its former glory as a music venue, perhaps it’s best to remember the words of former Rubber Gloves general manager James Shepard, who told us the following upon news of RGRS’ closing: “I’m rich with stories and memories from my time at RGRS, the kinds of tales that, if shared, might get me killed. I wouldn’t dare do that, of course. But, if I did, I could die knowing that, no matter what happens from this point on in my life, I have already truly lived. Because, for a short time, I got to be a part of something great.”

For what it’s worth, our vote is that we make RGRS great again!