[First Look] Hungry Belly On Fitzhugh Aims To Fill Yours. 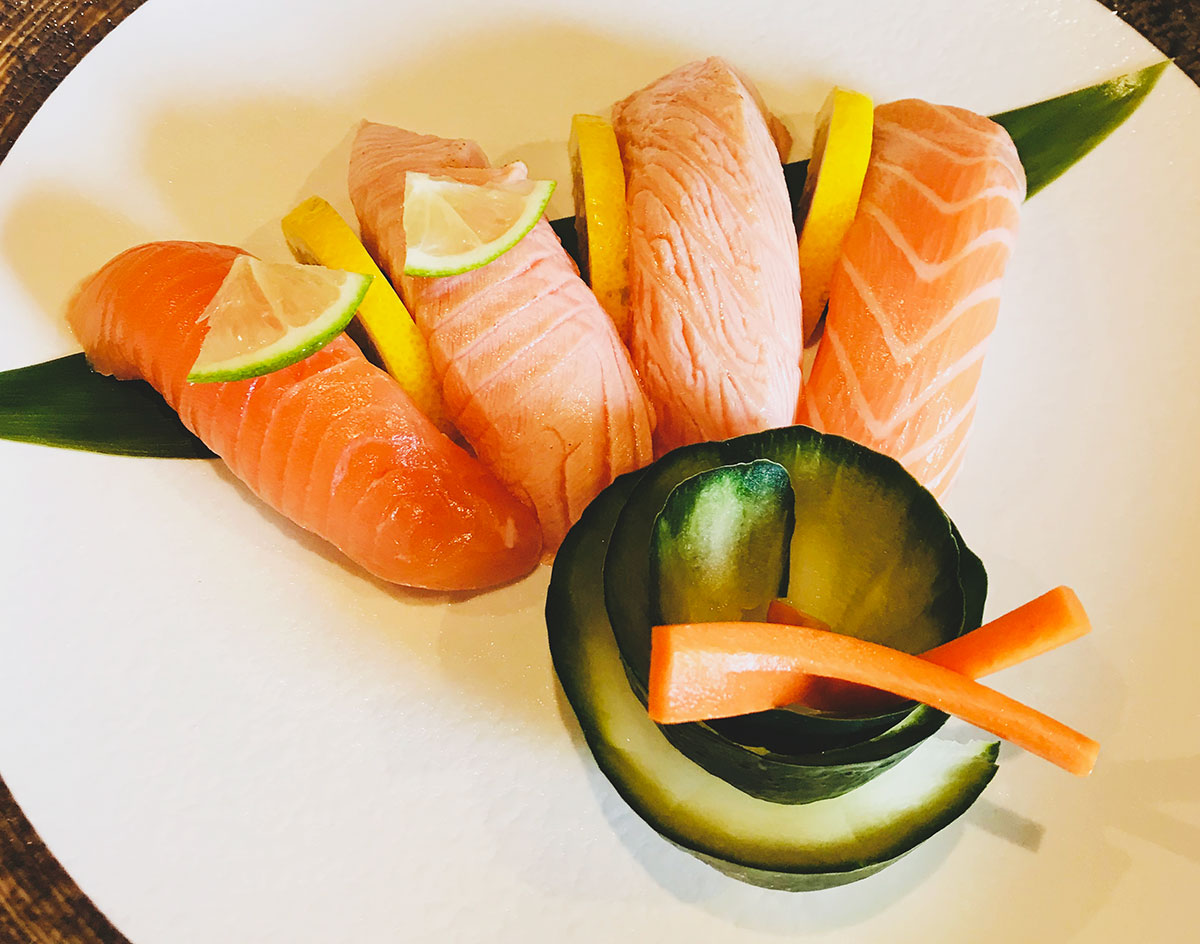 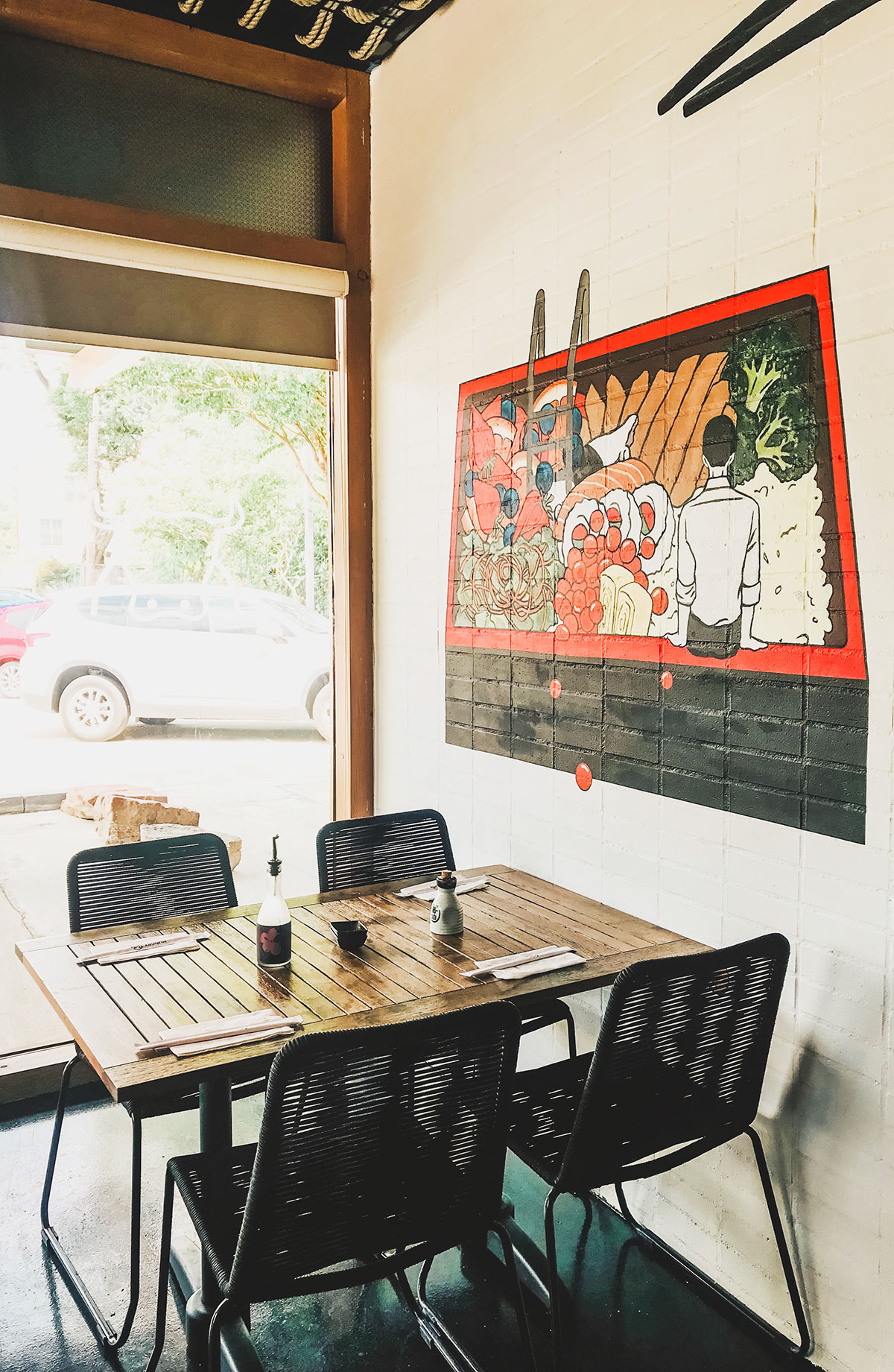 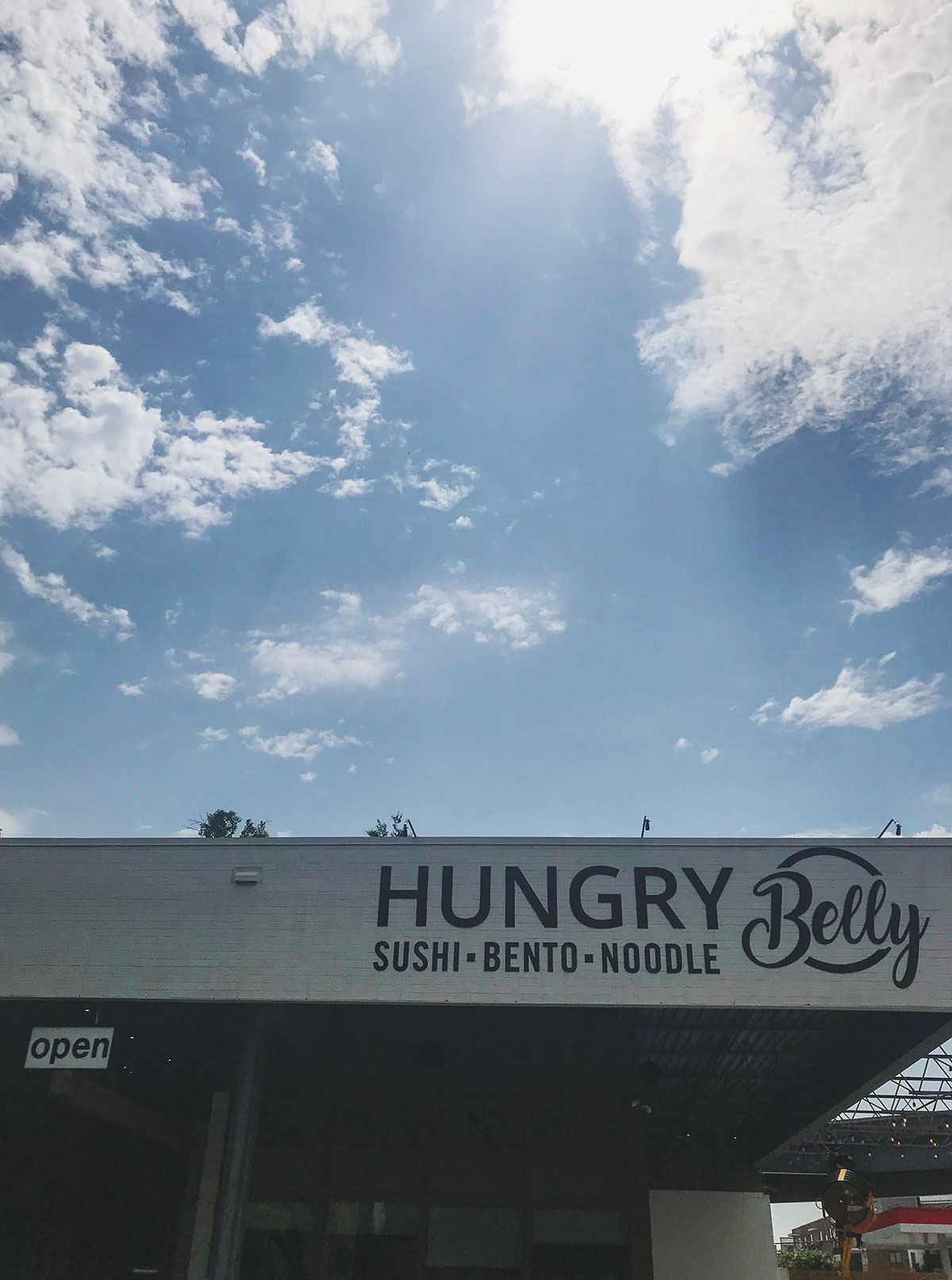 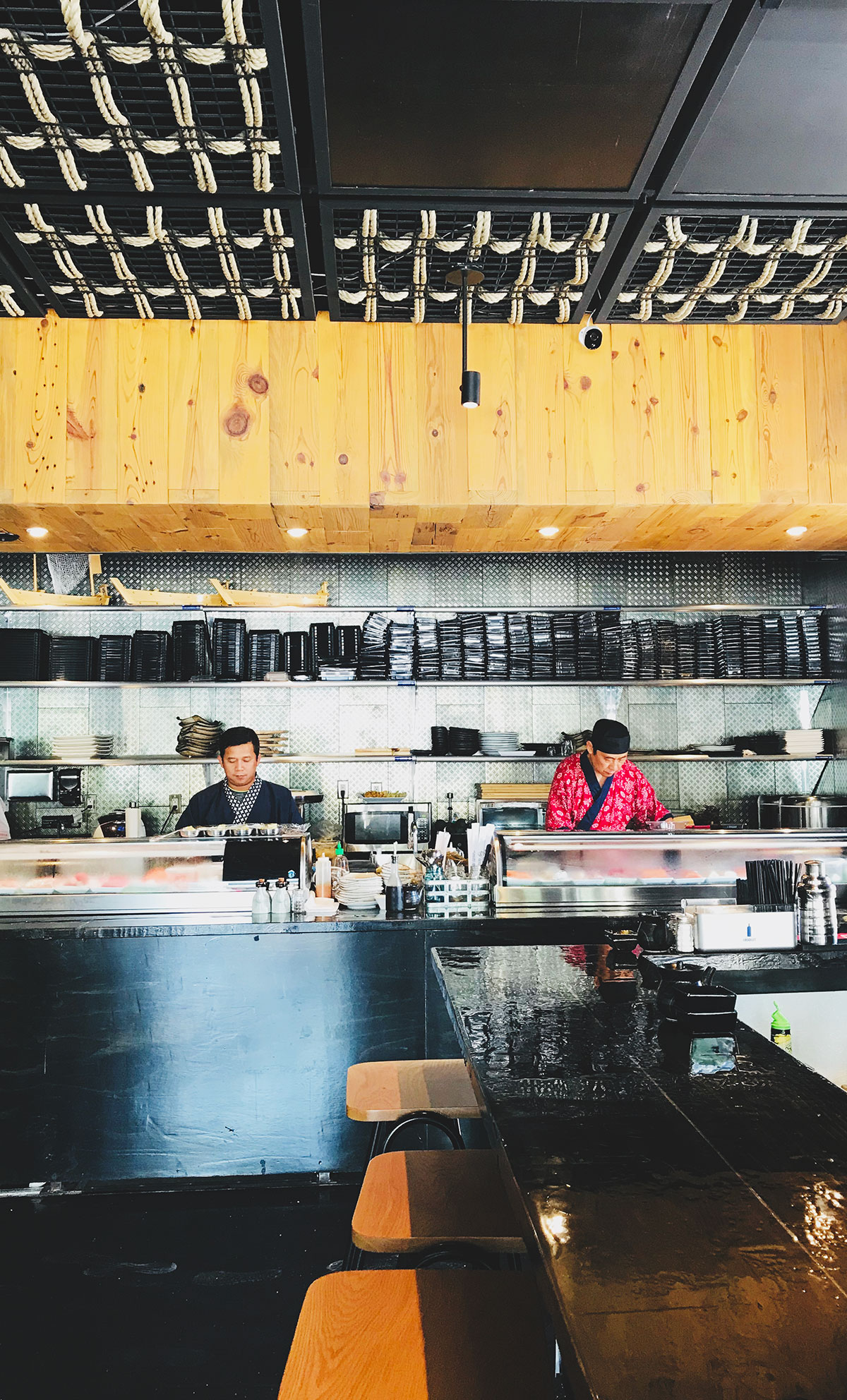 In The Short-Lived Mamasan House Of Poke Space, The Family Behind Oak Lawn’s Ai Sushi Sake Grill Aims To Fill Diners Up With A Variety Of Asian Dishes.

If you were to walk up to the just-opened Hungry Belly on Fitzhugh Avenue and think to yourself, “Hey, wasn’t this a poke joint a few months ago?” no one would even blink.

Because, first of all, you’d be right. Hungry Belly is located in the recently vacated home of Mamasan House of Poké, which opened in July 2018 at the peak of Dallas’ poke obsession but failed to even last a year.

Fortunately, the new business found in the space offers far more menu options than its former occupant. Odds are, if you’re into Asian food, you’ll find something at Hungry Belly with which to please yours. Its menu is loaded with sushi, bento boxes, appetizers, Asian-flavored burgers and tacos, Thai and Vietnamese-style noodle dishes, Korean favorites like Bi Bim Bap and even ramen.

Though it’s the first Hungry Belly in operation, the Chang family behind the just-opened new venture has been in the regional restaurant business for 15 years as the owners and operators of Oak Lawn’s Ai Sushi Sake Grill.

That experience shows immediately upon walking in, as customers are either offered a seat or instructed to order their food to go at the counter. During a recent visit during Hungry Belly’s soft opening, I skipped the full bar and opted for a simple to-go order of a chicken katsu bento box with half a California roll and half a chicken egg roll. I was headed home with a couple of bags of Japanese goodness not 10 minutes later, and during that brief wait time, a fresh fish delivery truck even stopped by — a fine sign of the care that goes into the ingredients used here.

Once home, I dug into a crunchy and juicy katsu served with a lighter-than-average sauce, a small ginger salad and a half-California roll, half-egg roll. The sushi was fresh reminiscent of what the Changs serve over at Ai Sushi Sake Grill. The many rice-less rolls listed among the sushi options here appear to be where the family is stretching its creative limbs most.

It’s hard not to compare Hungry Belly with its predecessor Mamasan, and though it appears less creative, it seems likely to boast more staying power due to its variety.

If nothing else, its name is up-front about this venture’s ultimate target.