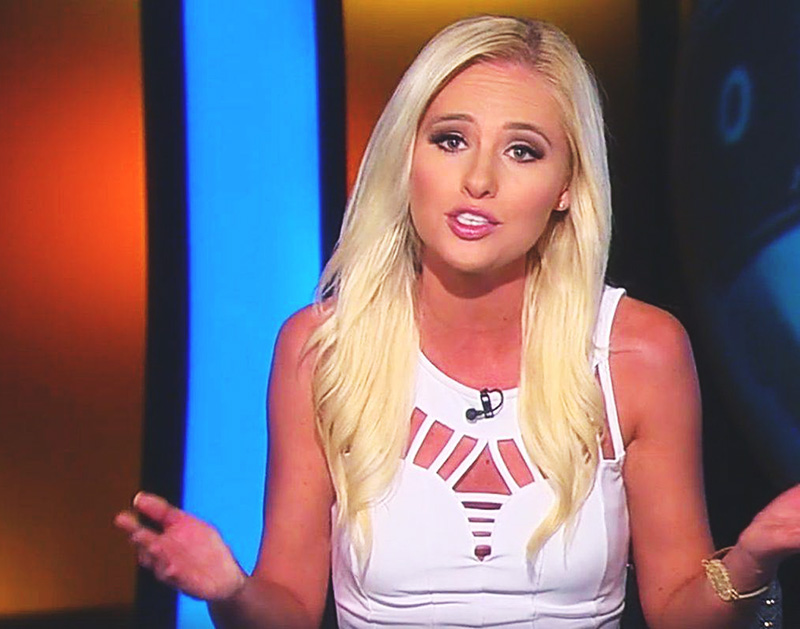 In A Move That’s Only Surprising Because Of How Long It Took, Fox News Has Finally Officially Hired Conservative Blabbermouth Tomi Lahren As A Contributor.

My fellow Dallasites, our long regional nightmare is over: Following today’s announcement by Fox News that the cable network has officially hired viral millennial conservative blabbermouth Tomi Lahren as an official contributor, we can now live our lives confidently and without the ongoing fear that the former The Blaze host will continue to sign off her vitriolic, hate-filled and heavily slanted rants with a “from Dallas, Texas” sign-off.

After having appeared on Fox news numerous times as a guest in recent memory, Lahren will formally make her debut as a “Fox News contributor” during tonight’s episode of Hannity at 9 p.m.

The last year has been something of a roller coaster for Lahren: In December, Trevor Noah sonned her pretty hard on The Daily Show; in March, she was suspended (and later fired) by her local employer, Glenn Beck’s The Blaze, after she came out as pro-choice during an interview on The View; in April, she was taking gigs wherever she could to stay in the limelight, sometimes speaking at some truly bizarre conservative rallies; in May, she settled her wrongful termination lawsuit with The Blaze and earned back the rights to the Facebook page that the station had created for her (at press time, that page has 4.4 million likes); and in July, she debated comedian Chelsea Handler at a political convention in California.

Officially scoring a gig with Fox News — an inevitability that’s been a long time coming, really, given how made for each other these two entities are — comes as welcome, stabilizing news for Lahren, who celebrated the news with a post to her Instagram Stories feed. 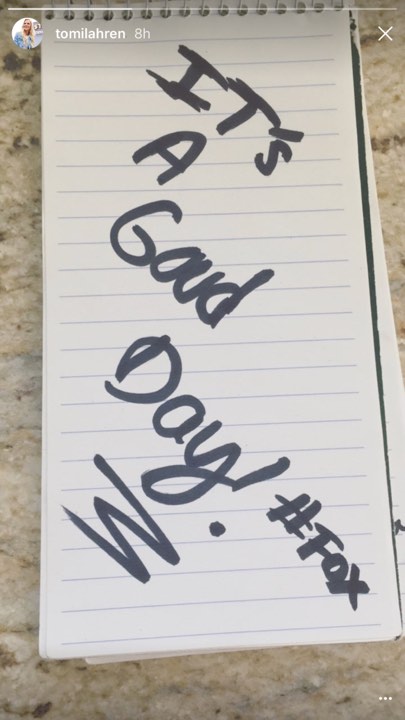 Of course, she also posted a somber follow-up to that cheerful post, in which she shared that she’ll be leaving her adopted hometown of Dallas to accept this gig — and that she’s all kinds of sad about that. 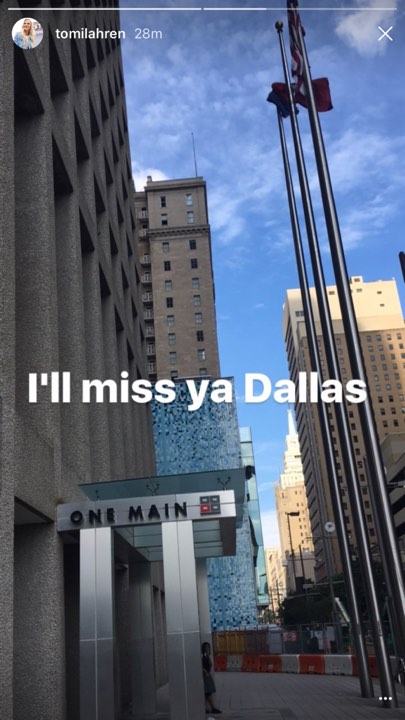 Wish we could say the feeling was mutual! Actually, nah. We really don’t.