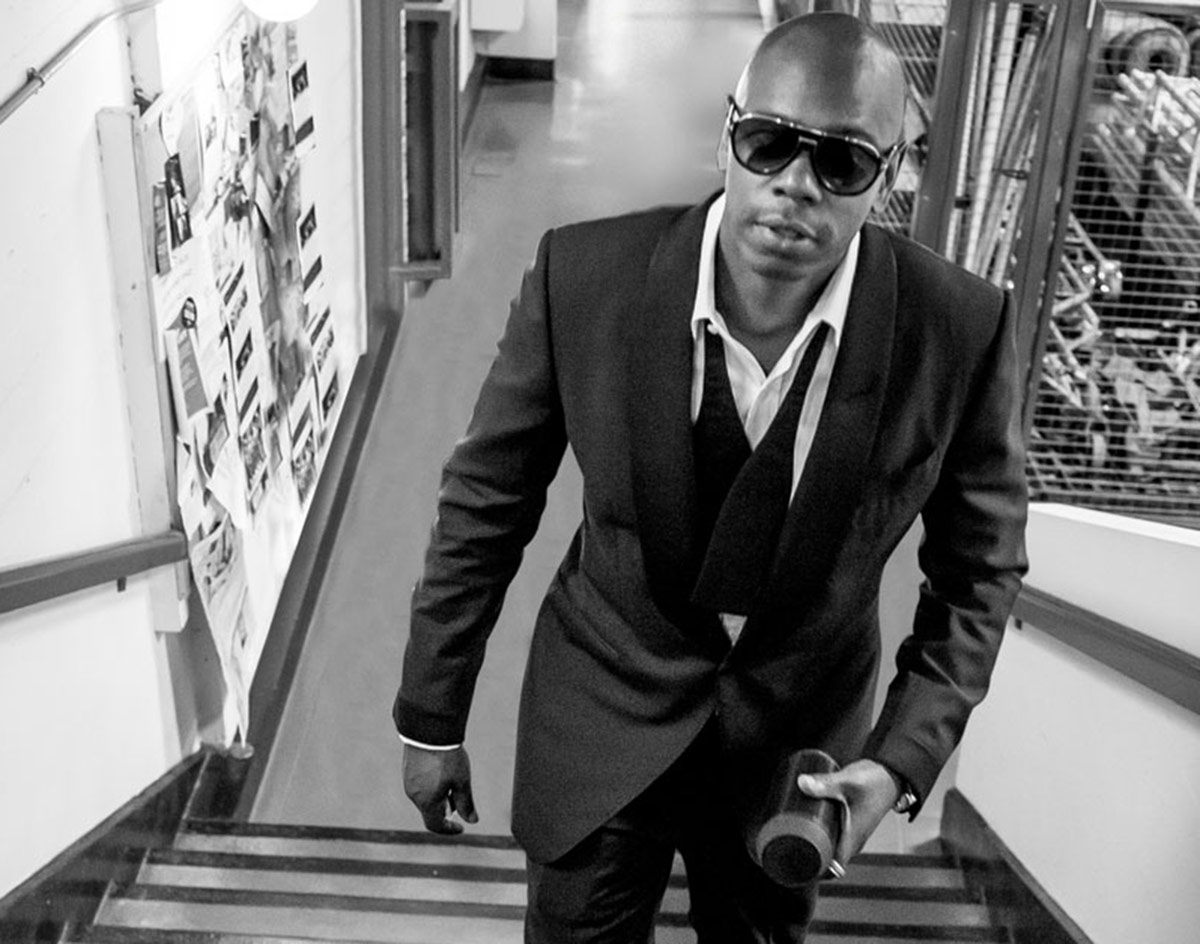 Irving Music Factory will have to wait another weekend before it can officially open.

“Due to construction delays in completing portions of the development on time and the assessment of the present status of the project, Live Nation has been forced to delay the opening of the Pavilion until Saturday, September 9,” Live Nation said in the press release.

But the venue’s opening is not that far off. Legendary rockers ZZ Top will open the venue September 9. Chappelle’s shows have been rescheduled for October 26 and 27.

The Brad Paisley show could not be rescheduled, according to the press release. Switchfoot-Lifehouse will still take place on the same date but at South Side Ballroom. Goo Goo Dolls will also play on the same night it was scheduled for but at Starplex Pavilion.

We will update as we learn more.