Things To Do In Dallas On Thursday, August 31. 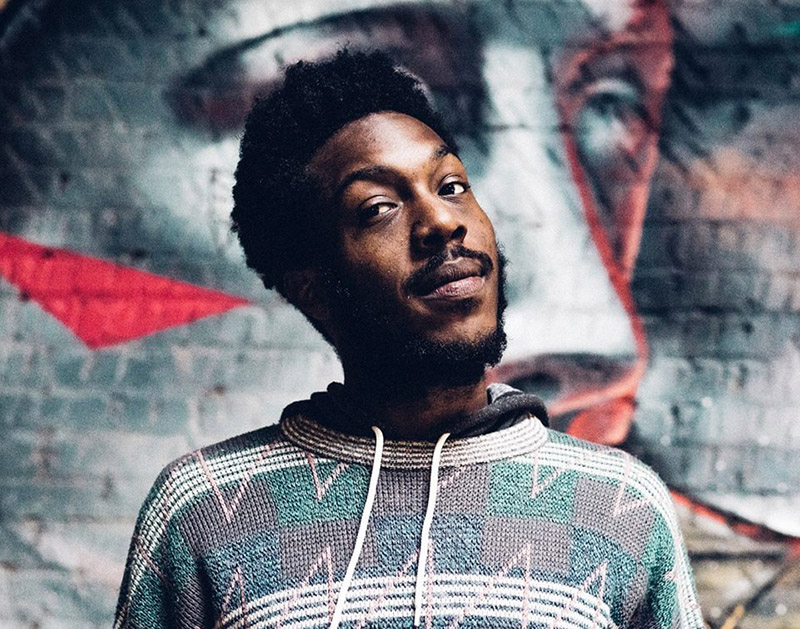 Raise Funds For Houston At Single Wide, Double Wide and Beauty Bar, Knock Dudes Out At The Ticket’s Fight Night And Welcome So-So Topic Home As He Stops In Town.

Thursday is a weird day. You can see the weekend ahead and so you start making plans, striding toward that two-day break. But then it hits you: there’s still a whole other work day to contend with.

It’s kind of like for this guy in New York City who was crossing the street when suddenly the ground gave way beneath his right leg. As you can see in the video, it looks as though his leg literally sank through the pavement. It took three firefighters to get the poor guy out.

So if that Thursday feeling caught you off guard and you have to scratch that pre-weekend itch, then here’s a list of cool things happening tonight. We’ve also included a few ways that businesses and groups in Dallas are trying to aid in the disaster relief efforts in Houston.

Houston Relief Night at Single Wide
Single Wide will be donating 100 percent of proceeds from drinks sold from open to close tonight in Dallas’ ongoing effort to aid the city of Houston.

Houston Relief Night at Double Wide
The sister bar will be doing the same. All proceeds from the night go to disaster relief efforts in Houston.

Triple D 4 H-Town Benefit at Beauty Bar
DJ Sober and Mel of The Outfit will perform at this big bash where 100 percent of the proceeds collected will benefit the disaster relief efforts going on in Houston.

Vigil For Harvey’s Victims at Dealey Plaza
Join local reverend Jeff Hood for this hour of prayer. Even if prayer isn’t your thing, the organizers will be collecting goods that they will take and donate to Houston evacuees.

So-So Topic’s Homecoming Show at Three Links
He’s not moving back just yet. His words, not ours. But So-So Topic is still bringing back his funky jams back to Deep Ellum if not permanently then at least for the night. KoolQuise, JetWolf and plenty of others perform.

SoundMinds Music Festival at Granada Theater
Marc Broussard will headline this one-day fest that will benefit Galaxy Counseling Center, Jonathan’s Place and Suicide and Crisis Center of North Texas. The event is aimed at raising awareness about nonprofits in the area providing mental health services.

The Ticket Fight Night at The Bomb Factory (Free)
It may be hosted by a radio show, but this won’t be a battle of words. There will be an actual ring and two average Joes duking it out with fists inside of it. Think Mayweather-McGregor but way more fun. Admission is free until The Bomb Factory hits capacity.

Film Feast at The Modern Art Museum of Fort Worth
The Modern’s Film Feast Festival kicks off tonight. Film curators from Austin have thrown together films for the three-day films that are sure to make your mouth water, but rest assured: the museum’s cafe will be serving up delectable gourmet foods through the night.

Chuck Mosley at The Prophet Bar
The former member of Faith No More will play a stripped down set of old songs as well as covers and new songs from his upcoming solo album. He’ll be joined by Doug Esper of his former band.

Pearl Earl, LOAFERS at BackYard On Bell (Free)
A full night of Denton music. Headliners will be joined by Joe Gorgeous, Supersonic Lips and Bangarang.