[Film Review] Joker Is A Few Cards Shy Of A Full Deck. 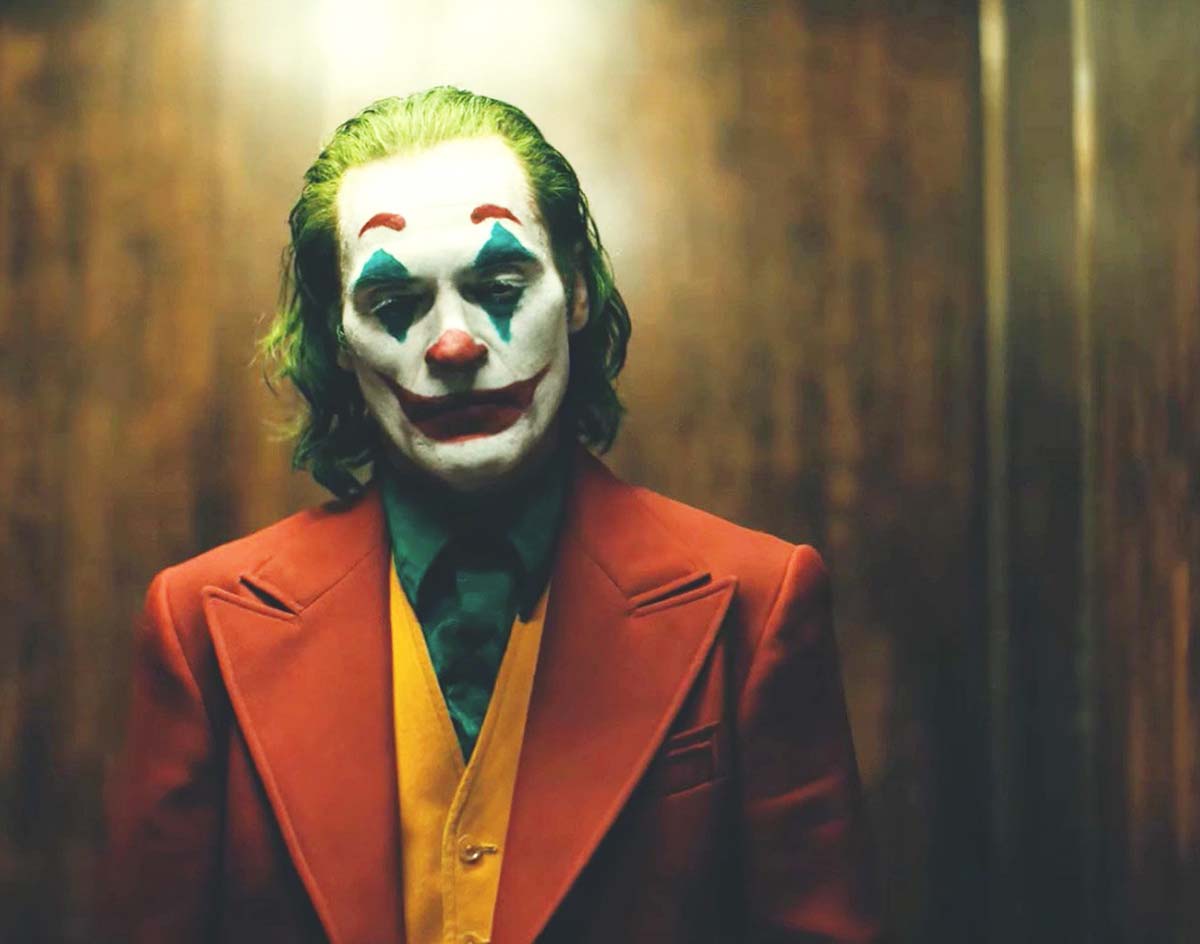 Todd Phillips’ Joker Is So Desperate To Be Taken Seriously, It Ultimately Wastes Joaquin Phoenix And Devolves Into A Directionless Self-Parody.

Batman has blossomed into a recurring icon throughout the decades due to his ability to be goofy, serious, violent and even meta-humorous all at the same time. The same is true for his archenemy, the Joker.

Whether a merry prankster, an ambitious gangster with a flair for theatrics, an unknown agent of chaos or even the pasty embodiment of Axe body spray, the clown prince of crime has a knack for changing with the times.

In director Todd Phillip’s take on the problematic and iconic villain, the Joker’s threat is his ability to inspire a movement. Given how the radicalization of young people thanks to fringe groups on the internet helped give rise to the white nationalist movements nationwide, it sounds like an interesting perspective — except for the fact that Joker, as a movie, never commits to explaining what Joaquin Phoenix’s Joker stands for. Is he a rallying figure for incels? A look at mental illness in the context of an uncaring society? Who really knows? Well, this movie sure doesn’t.

Depiction might not equal endorsement, but Phillips’ own stylistically immature take on what could be a potentially interesting or nuanced character study ends up feeling like little more than an over-glamorization of every dude that ever had a Fight Club, Scarface or Boondocks Saints poster on their bedroom wall.

Joker boasts some clever ideas and gorgeously grimy visuals, both of which as anchored by an intense Joaquin Phoenix performance. But the script and its director fail the material wholly. In the end, Joker is not just one of the worst movies of the year, but one of its most downright frustrating considering the potential.

The story follows sad sack Arthur Fleck (Phoenix) as a clown in a Gotham City that stands in for 1980s New York with its the piles of trash and copious graffiti. Arthur starts off harmless despite being socially awkward and rail thin. He also has an unnamed condition where he laughs uncontrollably — sometimes at the most inopportune times. All of this lends to him being an easy target for the mean (and mostly brown) citizens of Gotham, who berate or rob him for seemingly no reason.

The monotone atmosphere is decidedly dreary. Phillips seems to have forgotten here that a movie needs to ebb and flow to feel effectively dramatic. By the time the movie climaxes and concludes, we have been wallowing in so much misery for so long that the escalating violence barely registers.

As part of the movie’s press tour, Phillips has railed against PC culture for ruining comedy, which makes sense given how the majority of his past output (The Hangover, Old School, Road Trip) featured its share of low-hanging fruit reeking of creative drought. While mean “punching down” humor purposefully fills his new movie, jokes about little people and a tonal mishandling Arthur’s mental illness show Phillips’ own inadequacies at depth.

He even outright rips off stylistic flourishes from more talented directors such as Christopher Nolan (keep an eye out for one particularly famous scene Joker recreates from The Dark Knight) and Martin Scorsese (Taxi Driver and The King of Comedy comparisons are merited) as proof of his own visionary shortcomings. Phillips is much like the character this movie depicts — desperate to be taken seriously but ultimately lacking the talent for it.

That’s a shame too, as Joaquin Phoenix is his usual brilliant self here, right at home playing another super creepy dude. His Arthur is a skinny and limping mess. He’s constant covered in bruises and has a freaky thin frame that lends to an uncomfortable physiology, which permeates the character’s every move. But even this great performance ends up feeling repetitive: How many times can an audience watch a clown get beat up?

Arthur’s relationship with his neighbor Sophie (Zazie Beetz) is one of the best aspects of the movie, and the only thing that feels fleshed out. The two meet in an elevator and exchange a few pleasantries before becoming a couple, which is so unbelievable given everything else we see and ultimately a deconstruction of a tired and prevailing Hollywood trope of wish fulfillment romances.

What’s worse is that, in trying so damn hard to not be a comic book movie, Joker ends up inserting some well-worn Batman storylines in some forced, awkward and unnecessary side plot points to its soap opera.

The movie is too concerned with maintaining a dreary mood and focusing on Joaquin’s performance to really nail down what its theme is. Maybe the lack of dynamic tone shifts is intentional as a way to get inside Arthur’s mood as he goes through life? Maybe the mental illness angle is a societal commentary? Maybe there’s something about the disparity between the rich and the poor to be further detailed? But nodding at each of these but committing to none, it’s impossible to tell. Continuing this lack of focus, the film’s ending is so jarring and ambiguous that you’ll have to perform some tricky mental gymnastics just to pull any sense out of it.

Just as the internet has riled against Zack Snyder’s “grimdark” takes on Batman and Superman, so too should it be argued that Joker is now just another extension of someone misinterpreting Christopher Nolan’s iconic Batman trilogy and trying to recreate its vibe sans substance. Ultimately, Joker is an unpleasant and aimless mess that tries to be above superhero tropes while still relishing in its ties to comics.

The real joke is on anyone who accepts this shallow film’s attempts at being deep.