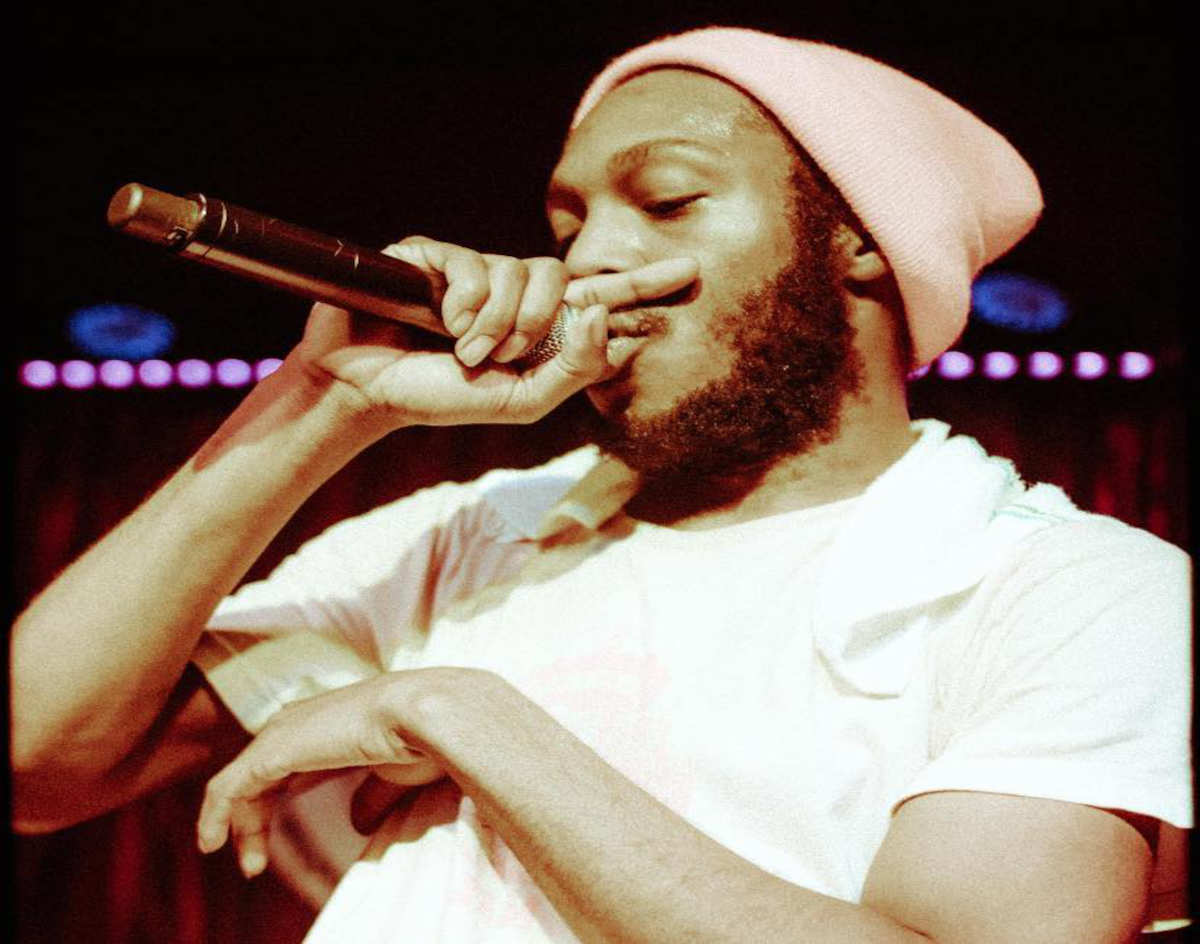 On His First Release In Two Years, Rapper So-So Topic Speaks On Struggling To Find Balance During The Height Of The Pandemic In California.

So-So Topic – “Finest Cali (The Balance)”
RIYL: Smoke sessions and deep thoughts
What else you should know: For the past few years, rapper So-So Topic had been kicking it in California before making another drastic change.

Now in his new home in New York, -topic is releasing his first track since 2020, which travels back to his Cali days during the height of the pandemic. Just thinking back at that year’s nationwide lockdown, grocery store shortages and economic decline still give us shivers down our spines. Yeah, the trauma is still there. For -topic, it was also the last year he put out an album. He had gone all out with four album releases, including #RonaRaps: The Isolation ‘Tape and #MadMarch, while still dealing with trying to survive the pandemic and staying sane.

“There was nothing to do and I was basically burning money,” he says. “I was kind of looking around like ‘I was happy here literally three months ago,’ but now I’m debating on change like I need to find a balance.”

Thus, his newest single “Finest Cal (The Balance)” was born. This new track, which -topic says is one of his favorites, is accompanied by a self-directed music video that was randomly filmed on a corner of Oakland.

Sitting on a leather couch, in the track he raps, “I live in a world where nothing’s ever what it seems to be/Plus, I’ve been in my backyard pondering on life and what it means to me.”

-topic tells us he recalls the days he would do just that – sitting on his couch in his Cali home and thinking of what needed to be done to find balance again. They were the only moments of peace he really had at the time.

Now, he shares them with us.

-topic is currently working on releasing two small projects, one of which includes an EP revolving around and inspired by changing seasons, so we better stay on the lookout. In addition, the style of the music video to “Finest Cali (The Balance)” was also adapted to his upcoming TV pilot Going Nowhere Fast, which centers around how he and KoolQuise met.