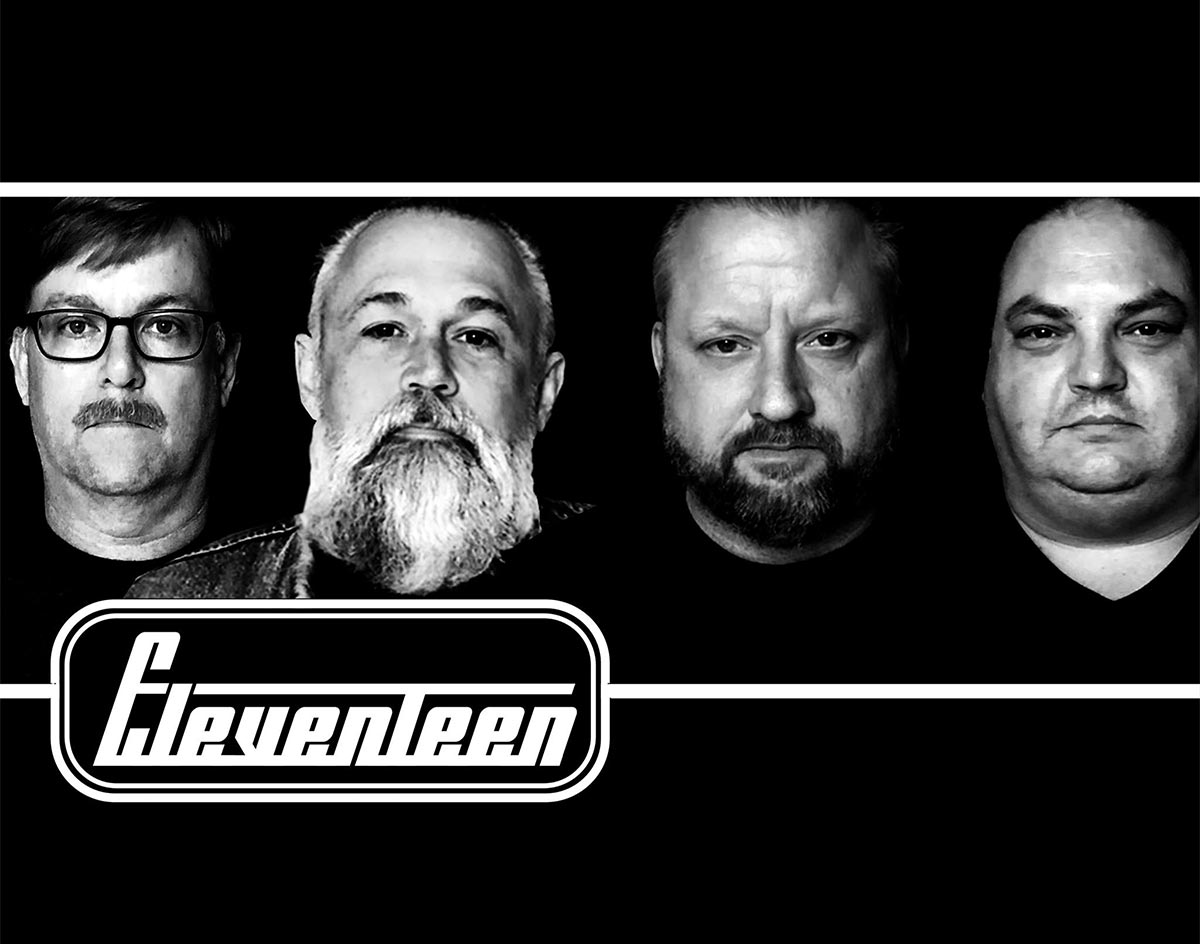 The Pop-Punk Four-Piece’s New Single Is Proof Positive That You Don’t Have To Give Up Your Dreams Just Because You Had Kids And Moved To The Suburbs.

Eleventeen — “Robot”
RIYL: playing in a rock band instead of hunting deer all weekend
What else you should know: You might not know the name Eleventeen, but if you’re active in the Dallas music scene — either IRL or on Twitter — then you’re likely aware of the infectious enthusiasm of one Michael Cheney.

When not finding his way out to mid-week shows and enthusiastically singing along to his many favorite bands around town, Cheney serves as the drummer in the rocking four-piece, whose new song “Robot” will officially earn its release on Cheney’s birthday on Friday, September 3. As something of an early birthday present for this beloved patron of the Dallas music scene — and in advance of his band performing alongside a number of other scene greats at his celebratory Cheney Fest party at Three Links on Sunday, September 5 — we’re stoked to be presenting “Robot” as an exclusive premiere in this space today.

Recorded at Fort Worth’s Cloudland Studios back in January 2020 by Ricky Williford (Big Fiction), then mixed and mastered by the trusted and reliable hands and ears of Jordan Richardson (Son of Stan), “Robot” is a great pop-punk tune that recalls numerous bands from the legendary Lookout! Records roster, as well as bands like Weston, Big Drill Car and Samiam.

In other words? It’s poppy punk that isn’t afraid to show some scabs and bruises as well.

Explains vocalist Casey Patrick: “‘Robot’ is about trying to believe in something greater than yourself, and hoping that there is something out there looking over you, to make sure everything is alright, when you really don’t believe in anything at all.”

With a lineup rounded out by bassist Alan Sartain and guitarist Michael Smith, Eleventeen used to be known as Helen’s Ready back in the 1990s. The band then split up when the members each started families, only to then get back together a few years ago.

“After kids and lives went on, we got back together just to jam and have fun,” Cheney says of his band’s reformation. “We play some [of our] oldies from ’90s still, but we enjoy writing new songs.”

More than that, Cheney — as you might expect — says he’s thrilled to have his band with the current crop of area musicians of whom he’s such a fan.

“It’s a blast to play venues with great local acts and work with talented producers in the area,” he says while shouting out Williford for capturing the band’s loud live energy and Richardson for further shaping that sound.

More than that, though, Eleventeen is living proof you don’t have give up what you love just because adulthood comes calling. Turns out, you can be a responsible parent and adult and still play in a rock band.

Granted, unless you have some great guarantees to play big venues all over the country, you might have stick to your hometown to do so. But whereas other parents resign their activities to football-watching parties, poker nights, hunting weekends and golf outings, it’s worth remembering that others still can get together and play the music they’ve always enjoyed playing.

Put another way: You don’t have to live this life as a robot as you age. You can still have fun and, in the words of Eleventeen, you can still twinkle, and everything can all come true.