Exclusive: Beauty Bar To Move To Deep Ellum In 2018. 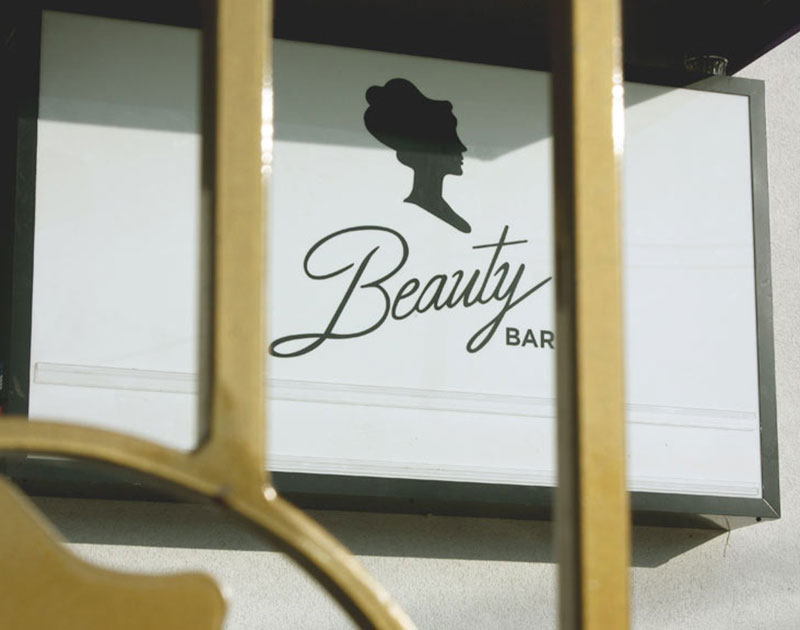 With Real Estate Developments Looming And The Fate Of Its Henderson Avenue Location Sealed, Beauty Bar’s Next Chapter Will Take Place In Deep Ellum.

Since December 2016, it’s been known: With a new multi-use real estate development planned for the Henderson Avenue block it calls home, Beauty Bar is eventually going to be forced to part ways with the address it’s called home in Dallas for the last six and a half years.

But Beauty Bar owner Brooke Humphries has long been firm in her position that these developments won’t spell the end of Beauty Bar’s life in Dallas. Since that news first broke, she has maintained that the business will simply pick up and move itself to a new home somewhere else in the city, although any details surrounding that impending relocation have been kept mum.

Now, though, the Dallas nightlife and restaurant mogul also behind It’ll Do, Pints & Quarts, Mudsmith and Barcadia is ready to unveil where Beauty Bar’s next chapter will unfold.

In early 2018, Humphries says, Beauty Bar will open up its next location on the 2800 block of Main Street in Deep Ellum in the former home of the Blind Lemon nightclub, right between Stirr and the forthcoming Harlowe MXM spot from the Breadwinners team.

The lease on the new space has been signed, Humphries says, with plans for the club’s build-out currently being determined.

“It’ll probably be a little bit different of a layout,” Humphries says, teasing that the new space will likely two separate spaces under one roof — a discotheque along with a lounge area — thanks to the fact that the new location checks in a 2,500 square feet, more than doubling the Henderson Avenue location’s 1,100.

Beyond that, though, Humphries says that the vibe of the spot — a major draw for the club, which has long boasted a reputation as being where Dallas’ many varied cultures are welcome to mesh together — will likely go unchanged.

“Every spot I do is a retro vibe,” she says while laughing at any notion that Beauty Bar’s distinct throwback aesthetics might not get transferred to the new locale. “I’m just drawn to retro vibes. I will say, though, that any particular decade [used for this bar’s design inspiration] is up in the air at this point.”

It’s possible, too, that a name change could come with the relocation. Beauty Bar currently exists under the umbrella of a national franchise, and Humphries says she has not yet confirmed how, if at all, that relationship will continue at the Deep Ellum location.

But Humphries also stresses that, in spite of the aforementioned changes, the legacy will remain untouched, with the club’s murderer’s row of resident Dallas DJs — including Sober (Thursdays), Redeye (Fridays) and Blake Ward (Saturdays) — all expected to remain part of the spot’s popular weekly offerings. She says she doesn’t intend to mess with the successful formula that’s been crafted at Beauty Bar’s Dallas incarnation, which centers around a tough-to-beat combination of affordable drinks, hip crowds and unabashed dancing.

“As far as any customer is concerned, the new place will just be the same everything,” Humphries says.

And even with other stokes in the fire — Humphries is also set to open up new Mudsmith and Pints & Quarts locations in The Centrum building in Oak Lawn this fall, and is also working on a new garage bar concept in Victory Park to come in 2018 — she’s eager to get to work on the next home for her revered dance club, which she loosely anticipates as opening in the first half of next year.

“We’re just starting the process now, so who’s to say exactly how long it takes?” Humphries says. “What I do know is that Deep Ellum just seemed like a good fit for it. I just hope they’re ready for us.”