Where To See Mayweather-McGregor For Free In Dallas. 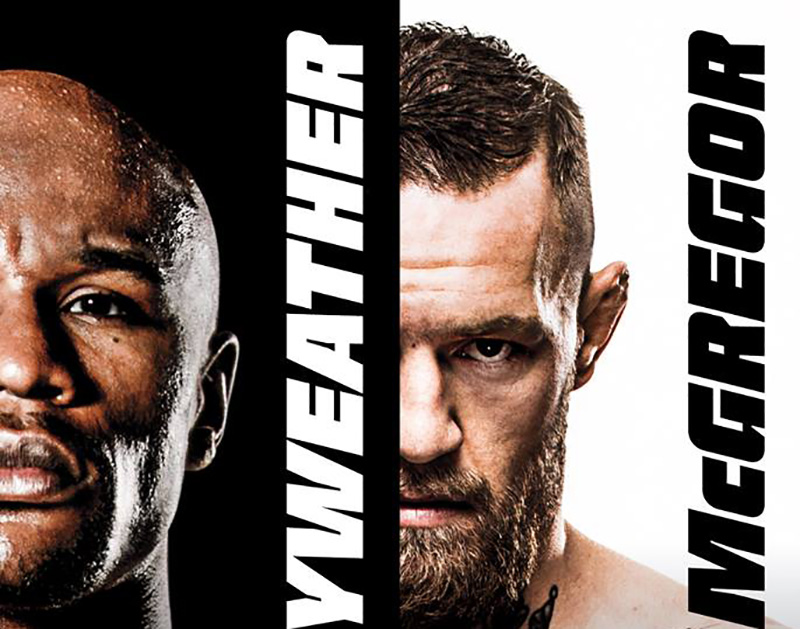 If You’d Much Rather Spend Your Money On Beer And Food Than On This Fight, These Places Are Showing Mayweather-McGregor With No Cover Charge.

Let’s get one thing straight here: Floyd Mayweather Jr. is going to win his highly anticipated pay-per-view fight against Conor McGregor on Saturday night. But let’s get another thing clear: That doesn’t make the massively problematic athlete a better fighter or person than his opponent — or just in general, really.

Even so, the odds of Mayweather winning this boxing match could not be more stacked in his favor, and only a fool would bet against the Money Team. Mayweather, after all, is undefeated as a boxer and the also-controversial Conor McGregor, while an accomplished and iconic MMA fighter, is making his professional boxing debut here.

Still, the hype is very real, and with that comes a special kind of all-inclusive hoopla that’s normally exclusively reserved for juiced-up dudebros with barbed wire tattoos on their biceps. To that end, and because not even we are above being intrigued by the spectacle this fight is sure to bring, we’ve put together this list of places where you can watch these two unbearable fighters put on this could-not-be-more-obvious cash grab for free — even if it means betraying your dive-bar oriented nature.

Stirr. There’s no cover charge at this upscale Deep Ellum hub, but you’ll probably end up paying $15 for a cocktail, plus $15 for a burger and fries.

Level Dallas. They’ll be showing the big fight — on 15 different screens, no less.

Eastwood’s Bar. Eastwood’s will be rolling out its new big screen projector for this one, so hopefully you’ll have a nice view of Mayweather knocking out McGregor in the first round. For extra problematic points, order the bar’s special “Zeke” cocktail — a combination of blueberry vodka, lemon juice, simple syrup, creme de violette and a splash of Sprite, plus three olives.

Parlay. There’s not a ton of info on this Uptown spot’s event page, so who knows if there are any specials or other promotions going on at this showing. Still, it’s a place where you can grab a seat and watch the fight for free.


SiSu Uptown. So, this one comes with some instructions. There will be no cover charge here from 8 p.m. till 10 p.m., so you can see the fight for free, but only if you’re willing to show up that early. The good news, though, is that they’re serving tacos from La Botana Taco Bar during that time.

Kung Fu Saloon. The folks over at Kung Fu Saloon have dubbed their watch party “Punch Out Night.” There’s no cover, but if you’re pulling for Mayweather, you might want to head elsewhere, as this spot’s likely to be at least unofficially pulling for McGregor.