Endgame Is A Fitting Close For The MCU’s 10-Year Run. 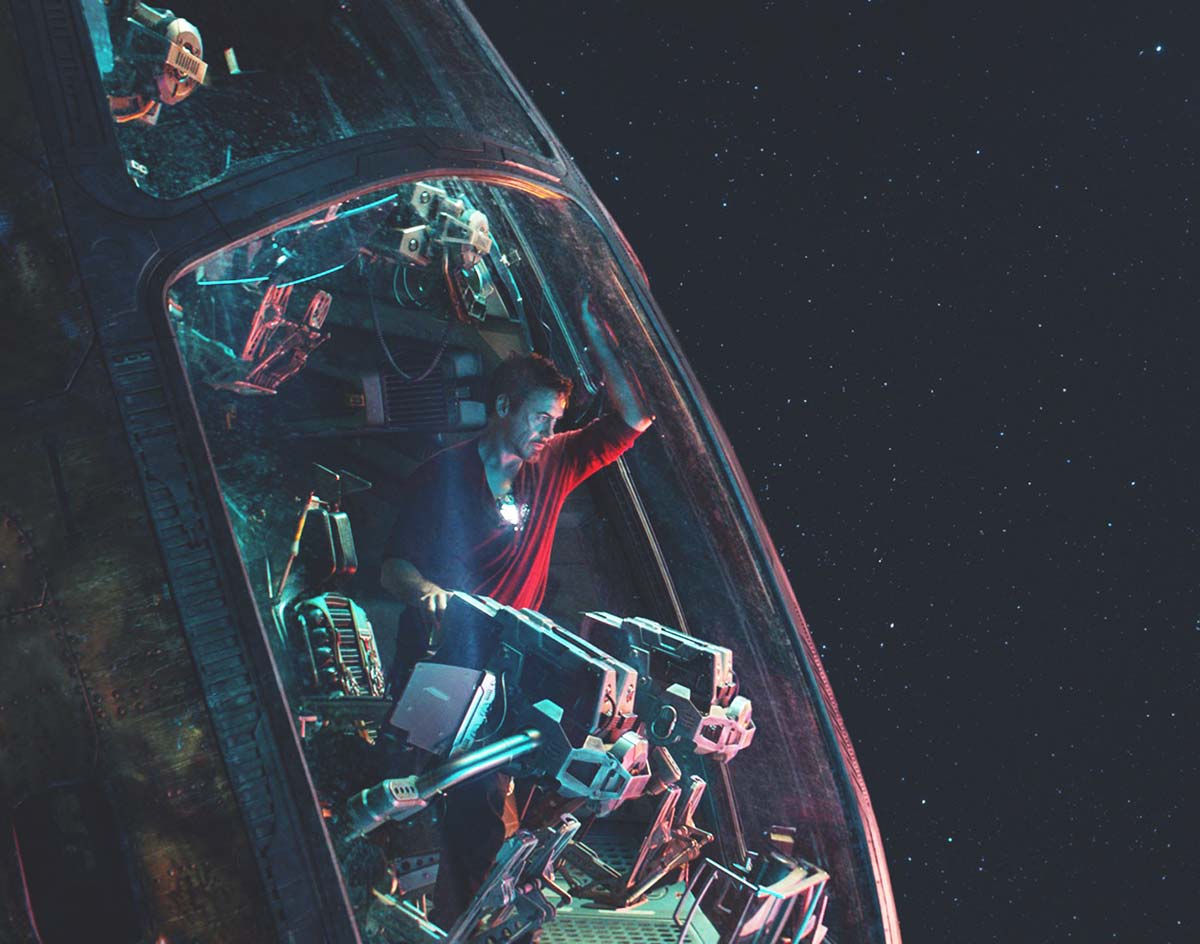 [Film Review] Like The Many MCU Films That Preceded It, Avengers: Endgame Prioritizes Pomp And Circumstance Over Character-Building And Storytelling.

The culmination of 10 years and 21 films in the Marvel Cinematic Universe, Avengers: Endgame is unfortunately one big, sloppy mess — a film that’s shockingly overstuffed with ideas and plots despite its three-hour run time, and one that, in contrast to all this, somehow also manages to feel thin and unfulfilling.

In the wake of the infamous snap that dusted half of the universe’s beings, Endgame opens with the MCU’s surviving Avengers in various states of disarray. In space, Nebula (Karen Gillian) and a starving Tony Stark (Robert Downey Jr.) are hanging onto to their lives by the loosest of threads. Back on Earth, Hawkeye (Jeremy Renner) has become a violent vigilante, Captain America (Chris Evans) is working as a grief counselor and Natasha (Scarlett Johanson) runs various teams across the galaxy looking for a way to bring the dead back. Everyone is at the end of their rope.

Then Ant-Man (Paul Rudd) suddenly escapes the Quantum Realm he’s been captive in, pops back up in his old pals’ lives and brings a little bit of hope back into the picture.

Where Avengers: Infinity War succeeded — namely by boasting a compelling villain and by embracing its considerable major-motion-picture-event hype — Avengers: Endgame fails. This time around, the proceedings focus far less on Thanos (Josh Brolin), who provided a common enemy for the MCU’s many characters to focus upon, and far more on the Avengers’ attempts to undo the damage he caused.

Even so, there’s not enough time dedicated to processing the sheer enormity of what a universe suddenly boasting only half of its population would feel like — or, for that matter, the counter-arguments that, hey, maybe Thanos wasn’t wrong to suggest that wiping out half of life across the universe might benefit the environment. These elements are only waved at, existing as scenes that merely provide lip service to justify the set up the movie’s second act.

From there, the film delves into what can only be described as an homage to Rocky IV, wherein the film uses a perhaps too-convenient plot device to flash back to and relive some of the highlights from throughout the decade of MCU content. It feels at times a bit too much like a greatest hits album abetted with a couple new remixes thrown in. It might appease the nostalgia-loving set that lives for the kind of ham-handed winks and nods that Strangers Things provides, but it also reads a whole lot like pandering and a thinly veiled excuse to have as many minor supporting characters as possible from throughout the franchise’s run to pop up for a couple minutes to say hello to audiences.

In most every way, Endgame‘s real goal appears to be reminding audiences just how many movies, actors and now-iconic action scenes are part of this cinematic universe. While such unprecedented scale is indeed to be applauded, the self-congratulation comes at series cost as the film barely has any time at all for pesky things like character arcs.

The action, meanwhile, feels mostly lethargic and, just like the rest of the film, too heavily reliant on making sure all of the world’s most popular heroes from the last ten years get the chance to take part in one last epic battle together.

Is it still a huge thrill to see all of the heroes in one place? Of course it is! But this film never rises above that expected result. Instead, the climax feels like a halfhearted video game cut scene: There are small flairs of cool shots, sure, but no real storytelling to speak of.

Looking back on the last decade of MCU movies, it’s pretty incredible just how much Disney and Marvel have been able to do with so little, for so long. Theirs has been the ultimate style over substance play: This entire franchise has so heavily relied on pomp and circumstance over narrative that it’s become more of a self-perpetuating marketing machine than anything else.

Of course, we doubt that anyone out in corner offices on studio lots is complaining much about that. In fact, they intend to keep the hits coming from here, as an entire gamut of MCU films — many featuring our same beloved heroes and actors — are still set for release in the next few years.

Still, we have to admit it: Endgame is a perfect ending to this phase of the MCU — because, just like the majority of the movies that came before it, it’s a mostly formulaic effort that lacks legitimate heft.

The lesson here, once more, is that mere ambition and scope do not make for satisfying movie-going experiences on their own.