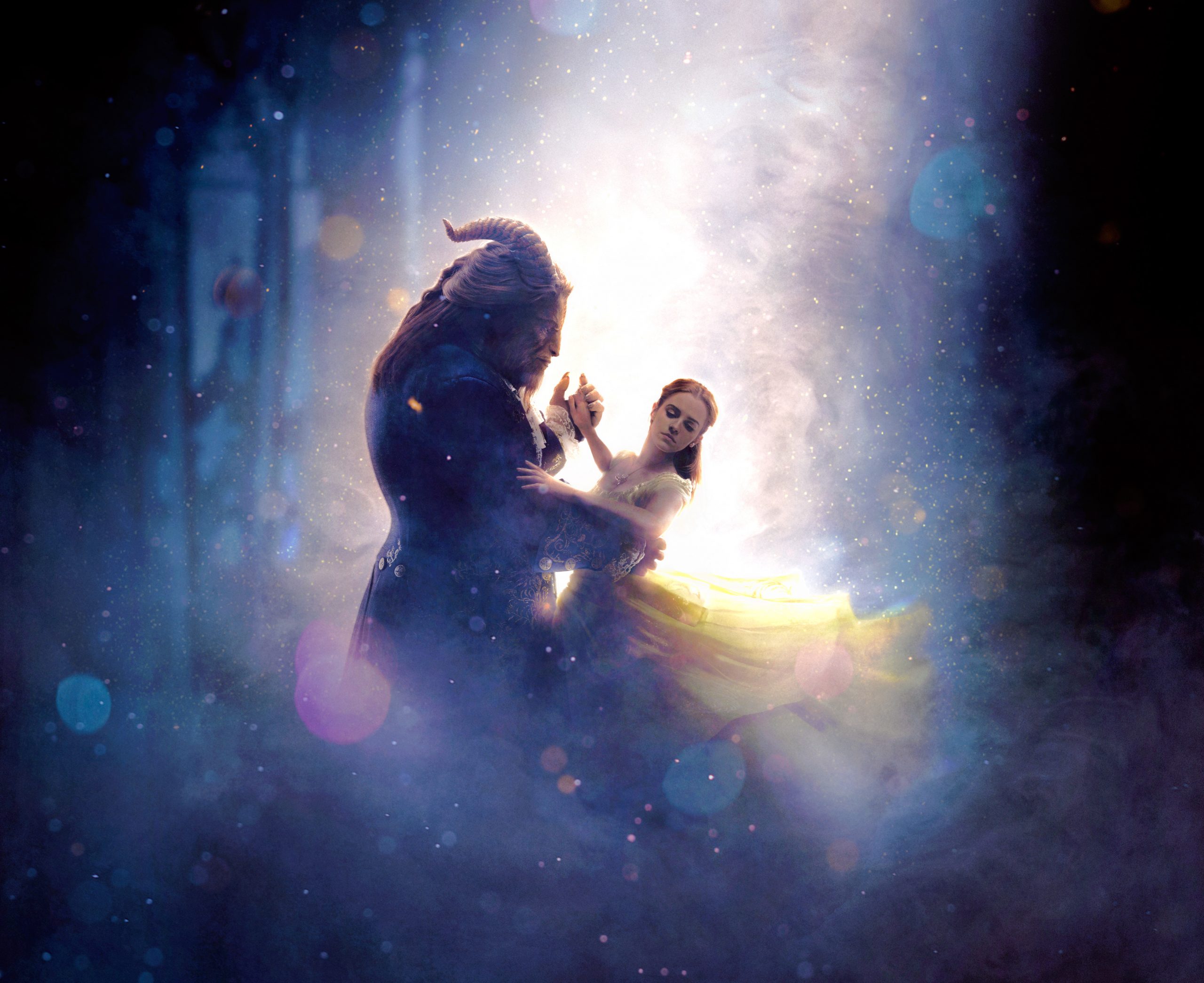 Disney’s Live-Action Beauty and The Beast Remake Sure Boasts Some Beauty. But It’s Lacking Much Beyond That.

Disney just keeps on keeping on with its new model of pumping out more and more live-action adaptations of their its animated classics and, already at this point, the whole exercise is getting a little tiresome.

Sure, most of the new versions have added something new to the stories and thereby justifying their existence — Cinderella gave the Stepmother a backstory, humanizing her without rounding out her edges; Maleficent was told from the “villain’s” perspective and became a sexual assault allegory — but there’s certainly a Marvel-esque fatigue creeping into the equation.

Unfortunately, Beauty and the Beast doesn’t do much to break this cycle. Most of what’s added feels superfluous, bringing nothing but extra run time. On the other hand, it’s probably the closest cartoon-to-live-action adaptation we’ve seen from Disney yet, meaning every weird aspect of the cartoon is intact here from the weird terms of the Beast’s curse to Belle’s serious case of Stockholm Syndrome.

So what’s going on here? Is this just a cash-in job on the part of the studio? Or is there genuine fun to be had in seeing your favorite animated characters portrayed by humans and CGI characters?

Let’s start off with the good stuff. First of all, this Beauty and the Beast is pretty gorgeous to look at, specifically in regards to set and character design.

The Beast’s castle is particularly quite a marvel, standing as one of the most wondrous movie locations audiences will have seen in a long time. Beyond the servants turns household objects, who are visually compelling if a little jarring to bear witness to at first, the entire place looks like a mercifully restrained Tim Burton set. Its dark and odd statues and design are meant to mirror the Beast’s torment — and it works perfectly, especially when viewed in 3D, which is used subtly and and with class here, a rarity when it comes to the implementation of this technology.

And then there’s the villainous duo of Gaston (Luke Evans) and LeFou (Josh Gad), who are just phenomenal in this version. Luke Evans was perfectly cast as the charismatic meathead who just wants to marry Belle for vain reasons. And while much has been made about LeFou’s sexuality, it’s really not a huge part of the character. Rather, LeFou is interesting in this version because he’s not completely blind to Gaston’s BS, making him a dynamic voice of reason.

The return of the songs we all know from the animated version is welcome, too. Unlike The Jungle Book, this movie leans into its musical origin rather than hide from it. All of its most iconic songs are back, and some are even improved upon in this new version.

Alas, set design and villains do not a film make, and they’re not enough to put this one on the same level as its original animated version.

The real shame here is that the movie mostly feels like an opportunity lost. The story hasn’t been updated much at all, there’s no added depth to Belle’s family history and the new songs mostly land with a dud.

Yeah, the titular couple has decent enough chemistry. But it feels like a waste that the majority of Dan Stevens’ performance is hidden beneath CGI. And as for Emma Watson’s Belle? She’s fine, if a tad unremarkable, which is a shame since she’s done great work before.

The visuals help save this effort from being completely forgettable, and they indeed lift it enough to make the film feel somewhat worthwhile. But, put simply, this isn’t the same film that you fell in love with once upon a time.

It just isn’t that great.