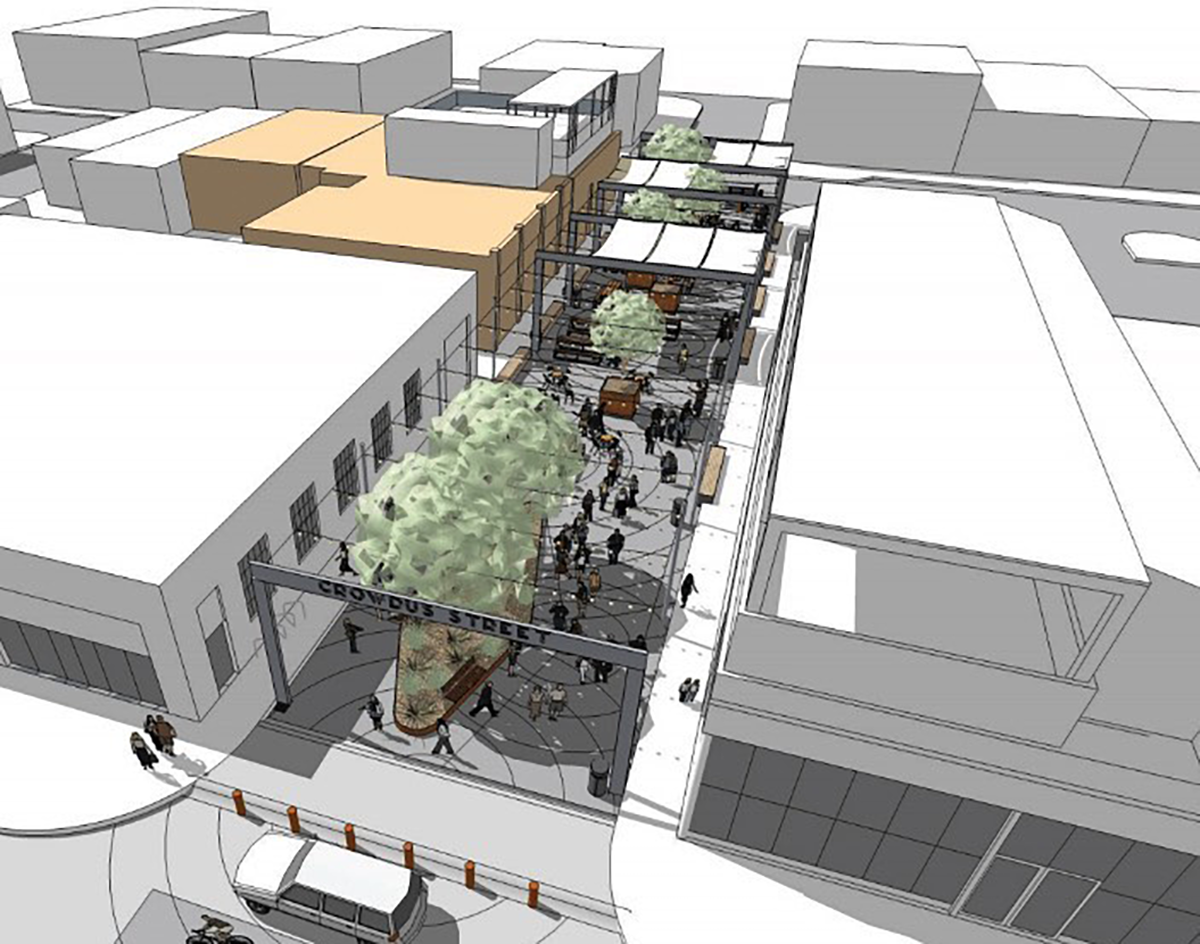 The Deep Ellum Foundation Moves Forward With Plans To Turn Crowdus Street Into A Pedestrian Plaza By 2023 — But Who Exactly Asked For That?

As we enter another Deep Ellum cycle of revival, a safe place where people can gather without fear of being pushed into the road or nearly bowled over by busy people walking to their next bar is noticeably absent.

Or, well, the Deep Ellum Foundation thinks so.

Earlier this month, the neighborhood association announced that, thank to funds acquired by a 2017 bond package, it will move forward with plans to convert a strip of Crowdus Street between Elm Street and Main Street into a pedestrian park by 2023. The plaza will feature pockets of green space, benches and, most notably, a flexible area where the community can host events of all types, including concerts. 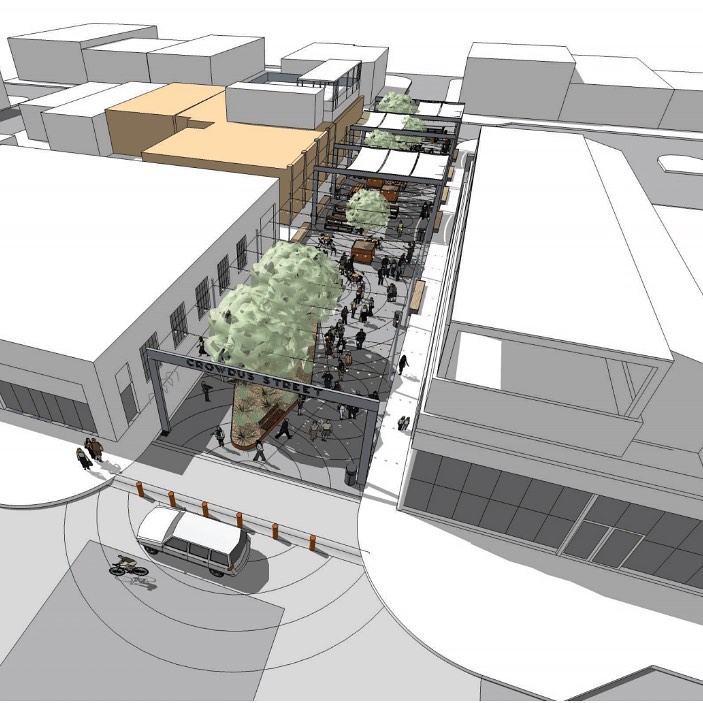 “We have this urban area that has a historic layout, where it’s mostly tightly-compacted streets,” says Stephanie Hudiburg, Executive Director of the Deep Ellum Foundation. “There was a notion that [a public gathering ground] would be a helpful enhancement to quality of life [and] to provide a space for events and activations for the neighborhood to come together.”

In 2016, DEF undertook an experiment called the Reimagine Crowdus Initiative, where Crowdus Street was closed to cars for a month as a temporary test for the permanent possibility. Through the experiment, the foundation was able to track what it found to be a feasible setting for public gathering in the neighborhood.

“A big takeaway is that Deep Ellum is unique,” Hudiburg says. “Things that work in other locations really have to be tailored to the environment that we have in Deep Ellum.”

Once DEF considered the experiment a success, it sought funds from the 2017 bond program to make the vision a reality.

Later this year, the City of Dallas will hire a design firm to begin the first phase of development for the plaza. Hudiburg says the design process will take anywhere from nine months to a year. Following zoning changes and construction that will shut down the roads, Hudiburg says the Crowdus pedestrian plaza should be open to the public at some point in 2023. 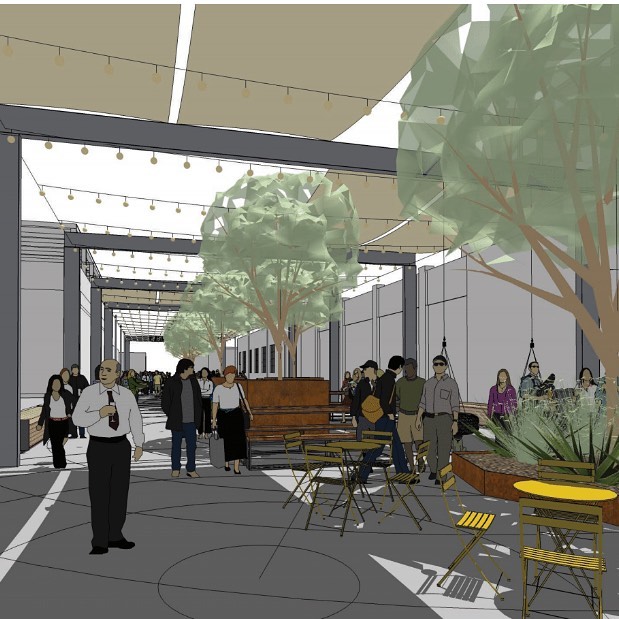 Still, the announcement has not necessarily been made to overwhelming ovations.

“I don’t see how it’s going to change anything,” says Chelsea Blasingame, a bartender at Wits End, which sits at Crowdus’ intersection with Elm Street. “The cops close it every other weekend anyway.”

Speaking of cops: On the Deep Ellum Foundation’s social media post announcing the permanent plaza, community members immediately expressed concerns about the of plaza bringing additional crime for those cops to handle, pointing to similar problems the police are currently facing at the nearby Elm-Main walk-through known as Radiator Alley.

Hudiburg says the foundation is making safety a priority within the new plaza’s plans.

“[We will] be able to provide services to keep it well-maintained, [and] make sure it’s well-lit,” Hudiburg says. “[We will also] overlay what we’re already doing with our Deep Ellum public safety program.”