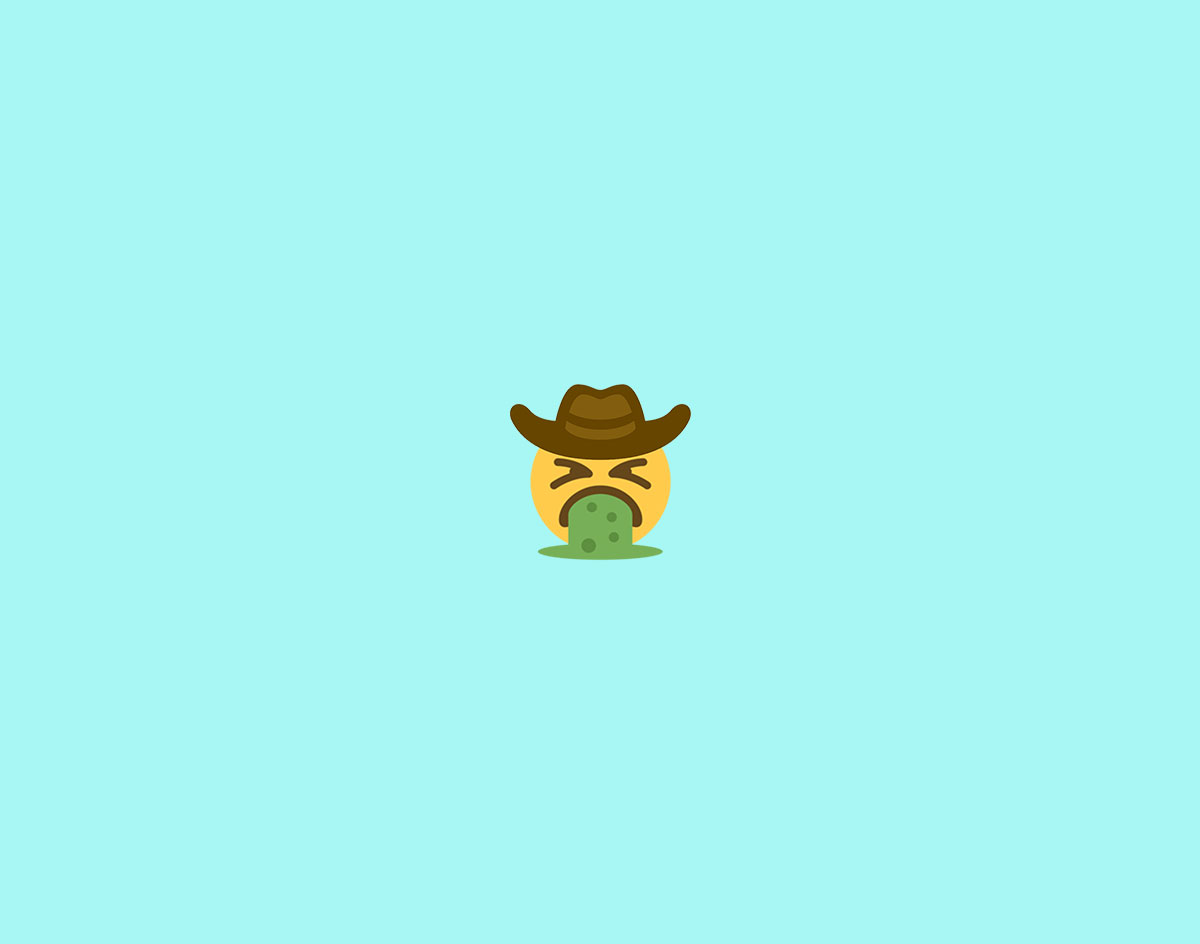 Which Of The Just-Announced, Ridiculously Over-The-Top Proposed Food Offerings At The 2019 State Fair Of Texas Is Most Worth Diabetes And/Or Clogging Your Arteries?

The objectively bad State Fair of Texas will return for its next 24-day run in Fair Park on Friday, September 27, 2019.

That’s just 60 days away! As such, the folks behind the annual event announced last week some of the foods its vendors will be selling to the masses fall. On Friday, the fair revealed 33 semi-finalists for the “Best Taste — Sweet,” “Best Taste — Savory” and “Most Creative” prizes in its annual Big Tex Choice Awards.

Later in the summer, as part of a planned build-up to hype up the fair, the finalists for each these awards will be announced, meaning that their vendors will have the chance to serve these items as new food items at this year’s offering. At that point, the official descriptions of what these dishes entail will be release, along with photos of what they look like. Then, at 2 p.m. on Sunday, August 25, in Fair Park’s Tower Building, the three award-winners will be revealed.

Alas, per protocol, the State Fair of Texas simply releases its competitions’ names first. And that’s what we get with last week’s reveal, along with a note telling us whether each item falls more into the sweet or savory categories.

Without having tasted, seen or being provided even the tiniest description of what each of these 33 semi-finalist dishes are like, we will now — per our own standard protocol — rank these vile dishes from grossest-sounding to most apparently appealing.