Song of The Day: Nosk — “No One Survived Khitomer” 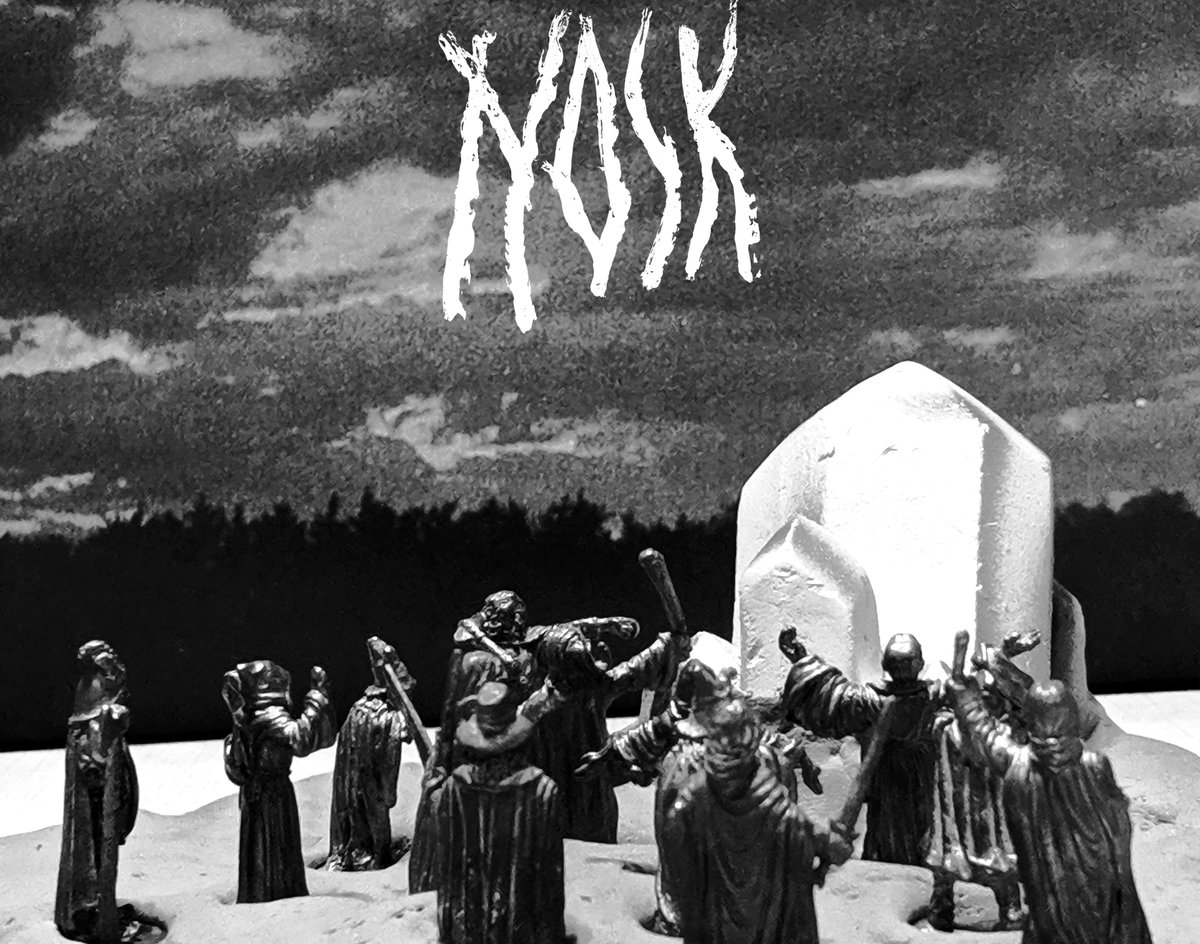 NOSK – “No One Survived Khitomer”
RIYL: Music with no emphasis on genre classification.
What Else You Should Know: At this point, it seems there are just as many bands as there are people in Denton, and the few people in town that perform just so happen to be in dozens of projects. Case in point: NOSK guitarist Parky Lawson has an impressive resume of acts under their belt alone. Lawson retains a pedigree of bands such as Two Knights, Father Figure, Mimisiku, Flesh Born, Crisis Management Squad and countless others.

Some of the other accomplished members with impressive CVs include Joseph Prein (Whep, Dinner Party), Daniel Mitchell (Flesh Born) and Sarah Hussein (Crisis Management Squad). Denton has always been a small, incestuous pool of musicians, but has boasted an impressively prolific export of talent. When four load-bearing pillars of a such a saturated, local music scene get together and start jamming, a synergetic result surfaces.

NOSK is just one of many examples of this phenomenon, and it is one in which its members clearly formed without a specific style in mind. The band’s debut EP, LOCUTUS, boasts a rather diversified blend of styles, and its opening track “No One Survived Khitomer” is no exception.

I mean, it is a bit difficult to pinpoint what style it falls under. Elements of Drive Like Jehu? Hints of Teenage Jesus & the Jerks? Converge?

We could spend all day pontificating over the stylistic nature of the track, but at the end of the day, who cares? It’s better to just hang out with some good friends and let the creative juices flow. No matter what genre one chooses to classify themselves under, one truth remains universal: you either feel it, or you don’t.

As for us? We feel this: