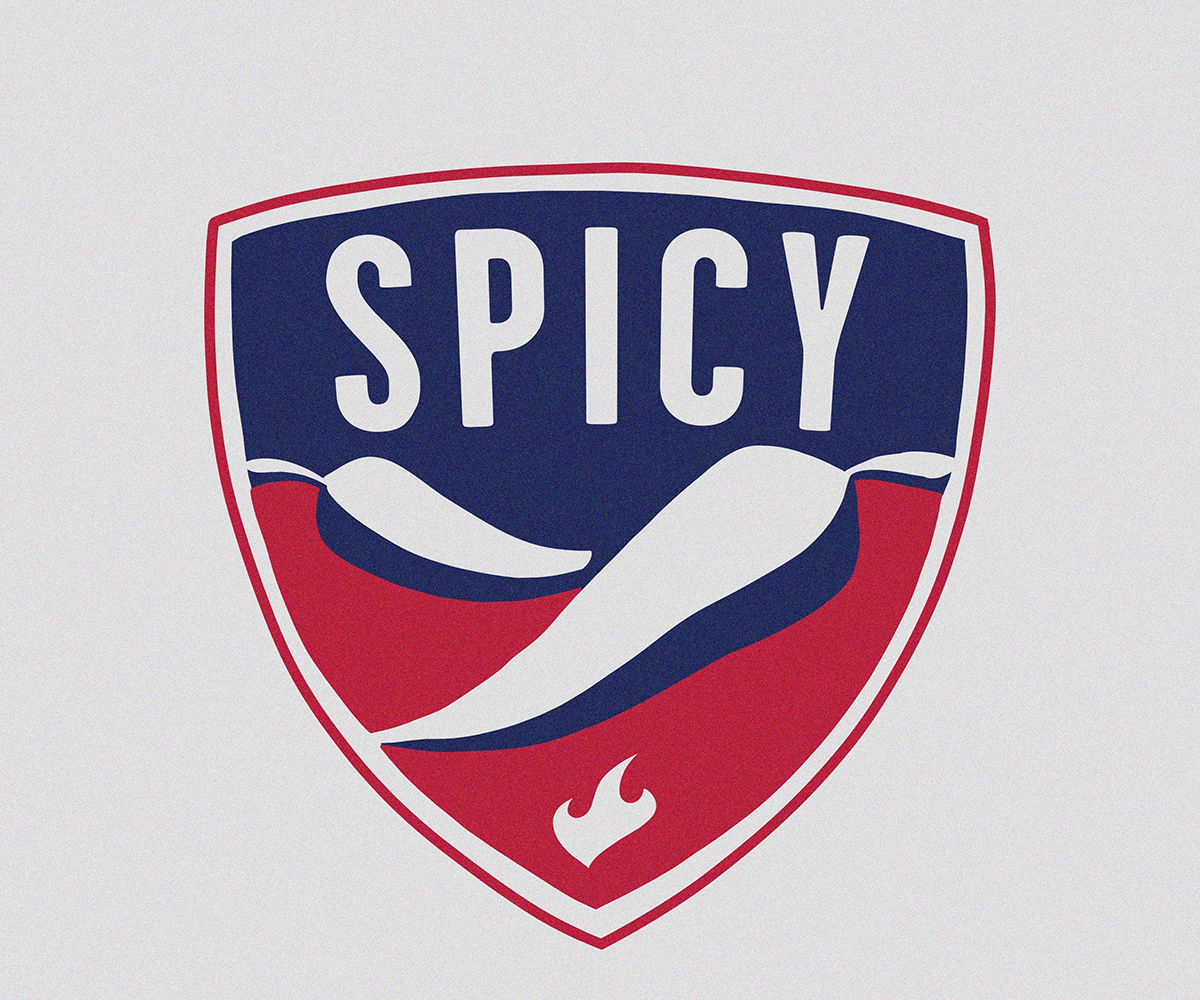 Our Editor’s Picks For Some Of The Best New Music From Dallas-Area Artists Include Tracks From Ben Kweller, Coach Tev And More.

Dallas lost two music dignitaries this week, both due to the novel coronavirus.

Mexican-American singer and actor Trini Lopez died at the age of 83 from complications caused by the virus. Lopez, who grew up in Dallas’ Little Mexico neighborhood (now known as part of Uptown), became an internationally celebrated artist in the ‘60s with his rendition of The Weavers’ “If I Had a Hammer.”

Country singer-songwriter and longtime radio host Bill Mack also recently died of COVID-19. He was 91. This week, The New York Times immortalized the “Midnight Cowboy Trucking Show” host as “beloved by truckers and country fans.” The Fort Worth icon’s songwriting chops landed him in the Texas Country Music Hall of Fame, with hits like “Blue,” which was later covered by Garland native LeAnn Rimes, winning them a Grammy for Best Country Song in 1996.

Because I hate ending this playlist briefing on a somber note: All you fans of podcasts might be interested to know that local music podcast “After the Encore” has been nominated for Best Music Podcast by The People’s Choice Podcast Awards. Hosted by Bedford’s Joe Shaw, the long-form podcast takes a look at behind-the-scenes work of artists like N*SYNC and Tony Lucca. Check it out — after you listen to this week’s playlist, of course.

I know you probably have coronavirus news cycle fatigue (I’m right there with you), but we can’t let our guards down if we truly want to defeat this moment of arduous challenge. Do it for the future of our music scene.