Song Of The Day: Overshare – “Ugly” 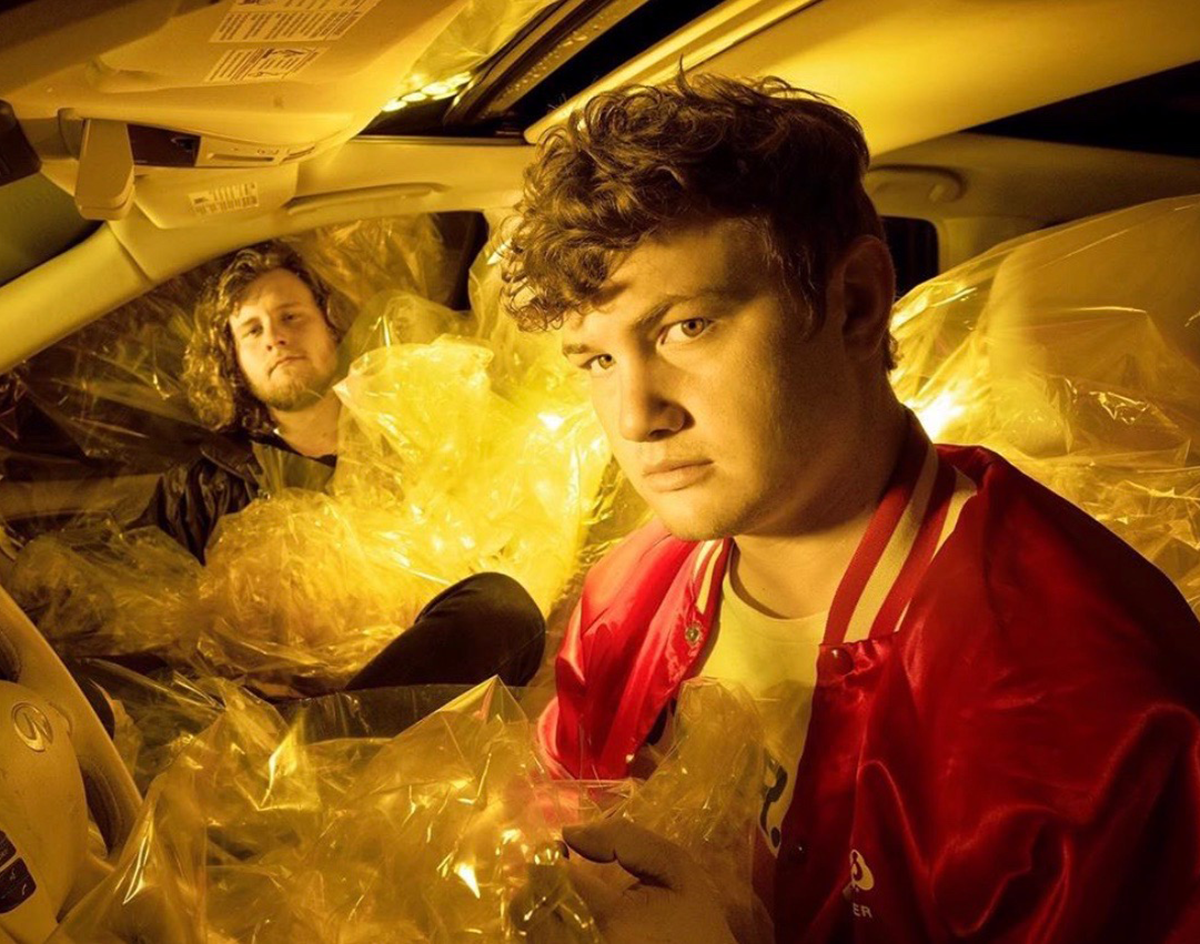 The Latest Single From The New Dallas Electropunk Duo Dresses The Ugly Side Of Relationships As A Danceable Alt-Pop Anthem.

Overshare – “Ugly”
RIYL: Compliments.
What Else You Should Know: Overshare is laying it all out there.

Though the electro-punk duo’s songwriting explores personal themes of mental illness and identity struggles, it’s hard not to imagine them making their energetic electronic beats in their bedrooms under a disco ball like at some sort of dreamy dance party.

Formed in 2019, Overshare consists of Eric Rosener (vocals/production) and Connor Cameron (guitar/bass). Before last the band’s formation, Rosener previously released melancholy hip-hop tracks as a solo artist under the moniker Eric Spoke. Unlike Rosener’s solo work, though, Overshare blends electronic music with garage rock draped in a delivery of an audacious attitude.

Earlier this year, Overshare debuted its first single “Flaws” about the struggles with bipolar disorder and destroying gender norms. The alternative pop song was highly inspired by Billie Eilish, and its new song takes on a similar mood.

Released August 7, “Ugly” is the band’s second single, and will leave you wanting to cruise around aimlessly for a warm summer drive alone with your thoughts. The track begins with a castanet-like intro before diving into a wave of synth bassline. “Ugly” is full of catchy melodies, and Rosener’s slack-vocal tones are expertly laid to striking, electronic drumbeats.

Although it’s a rather entertaining bop, the song is actually written from the perspective of someone dealing with a toxic relationship and how it affects their self-esteem.

Overshare’s sound is similar to that of Cage The Elephant and Milky Chance, but it doesn’t abandon the punk element.