Announcing The Deep Ellum 100: People Who Give A Damn. 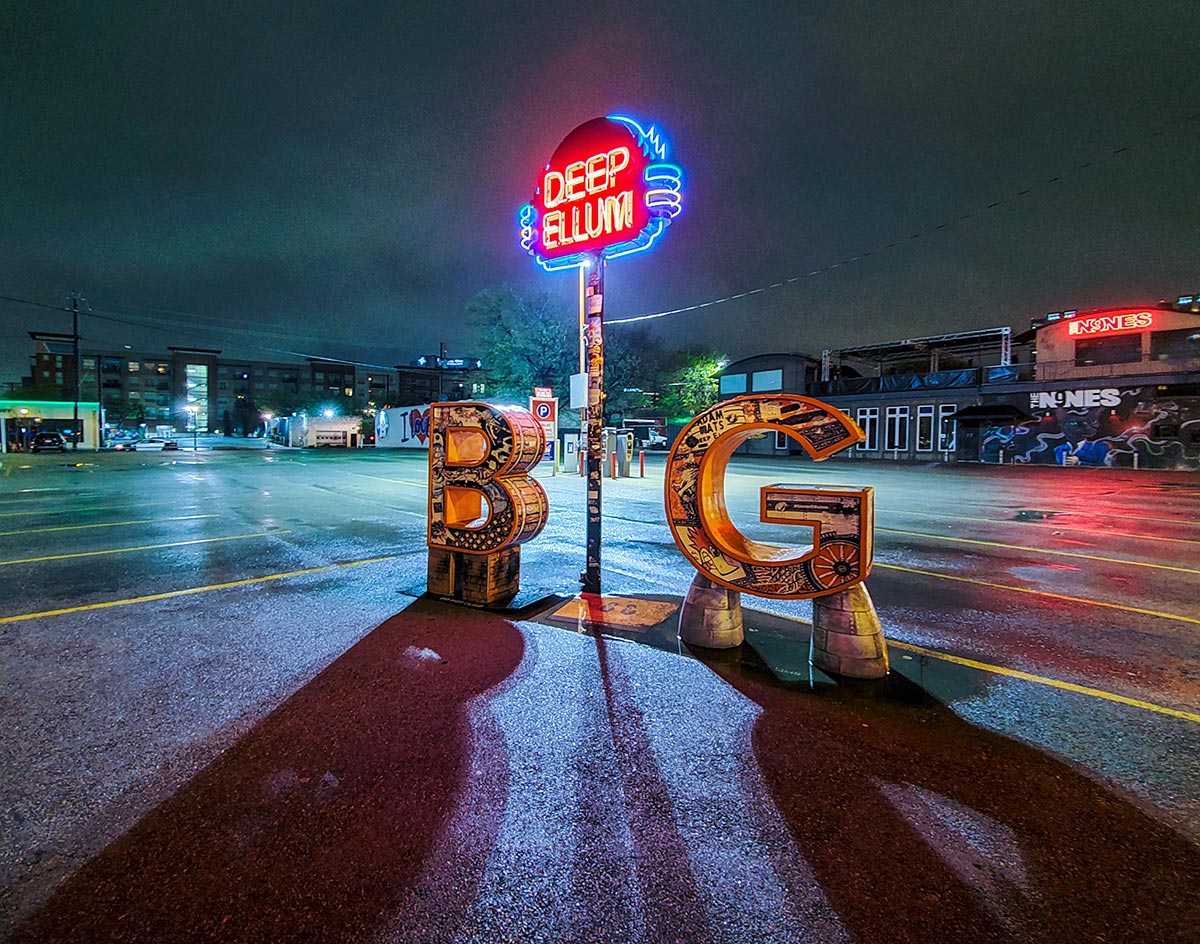 Love Deep Ellum? Got $100 To Spare? Join Our Efforts With A New Organization That Aims To Provide Financial Relief To Four Neighborhood Tent Poles In Need.

There’s not even any questioning it any longer. It’s just a fact at this point: The coronavirus pandemic has fundamentally altered our societal way of life.

The world we knew not even three months ago is just simply not the same as the one we live in today. And, almost certainly, the one we know now is likely significantly different from the one we’ll find three months, six months, a year or even two years from now once the spread of this catastrophic moment in history has finally been contained.

Still, all the above said, some things in this world — and, more specifically, in this city — will never change.

In Dallas, one particular thing has been universally true throughout the last 150-plus years: Try as fate might, it just can’t keep the neighborhood of Deep Ellum down — not for long, anyway. This beautifully resilient neighborhood, known far and wide as the city’s cultural hub, always manages to scrap its way out of whatever dire situation it faces — in large part because those who love it so will just not allow it to wilt.

Count us among those in that camp.

Today, we’re excited to announce that we’ve partnered with a new group called Deep Ellum 100: People Who Give A Damn. The aim of this new organization is to provide some financial assistance to four pillars within the neighborhood by calling upon those who adore it as we do to step up and provide their support. Our goal, in simplest terms, is to find 100 people who care about Deep Ellum to donate an average of $100 to our cause, allowing us to accrue $10,000 in total.

Those funds will then be dispersed among four Deep Ellum-based recipients, one of each from the following categories:

Parties whose financial well-being has been disrupted in the wake of Dallas County’s March shelter-in-place and and business-closing orders going into effect that are interested in applying for these four $2,500 packages can do so here.

The eventual recipients will be selected through a vote conducted among those who donated to the larger cause. People or entities interested in joining that camp — it’s worth noting here that there are ways beyond financial to support — can find more information about how to do so here. Those who contribute will also be invited to some virtual thank-you events currently being planned for the summer.

If you’re interested in learning more about this Deep Ellum 100 campaign, you can read some answers to frequently asked questions, as well as read about our partners in it this effort, on the main Deep Ellum 100 site. We also encourage everyone to follow along with our efforts through social media channels such as Instagram, Facebook and Twitter.

Listen: We know that there are many deserving entities in need of your help and financial support these days — Central Track included! — but we also know that we cannot sit on the sidelines and watch as the Dallas neighborhood we work, live and play most often in is being waylaid by a global crisis over which it has no control.

No, Deep Ellum might not look like its old self right now. But if enough of us — just around 100 of us, really — can band together in these trying times and offer a little aid to four deserving entities that could really use it, then perhaps that’s a step in the direction toward ensuring that our neighborhood gets back to its old rough-and-tumble ways again sooner than later.

Please join us in manifesting that dream by visiting the Deep Ellum 100 website and donating what you can.