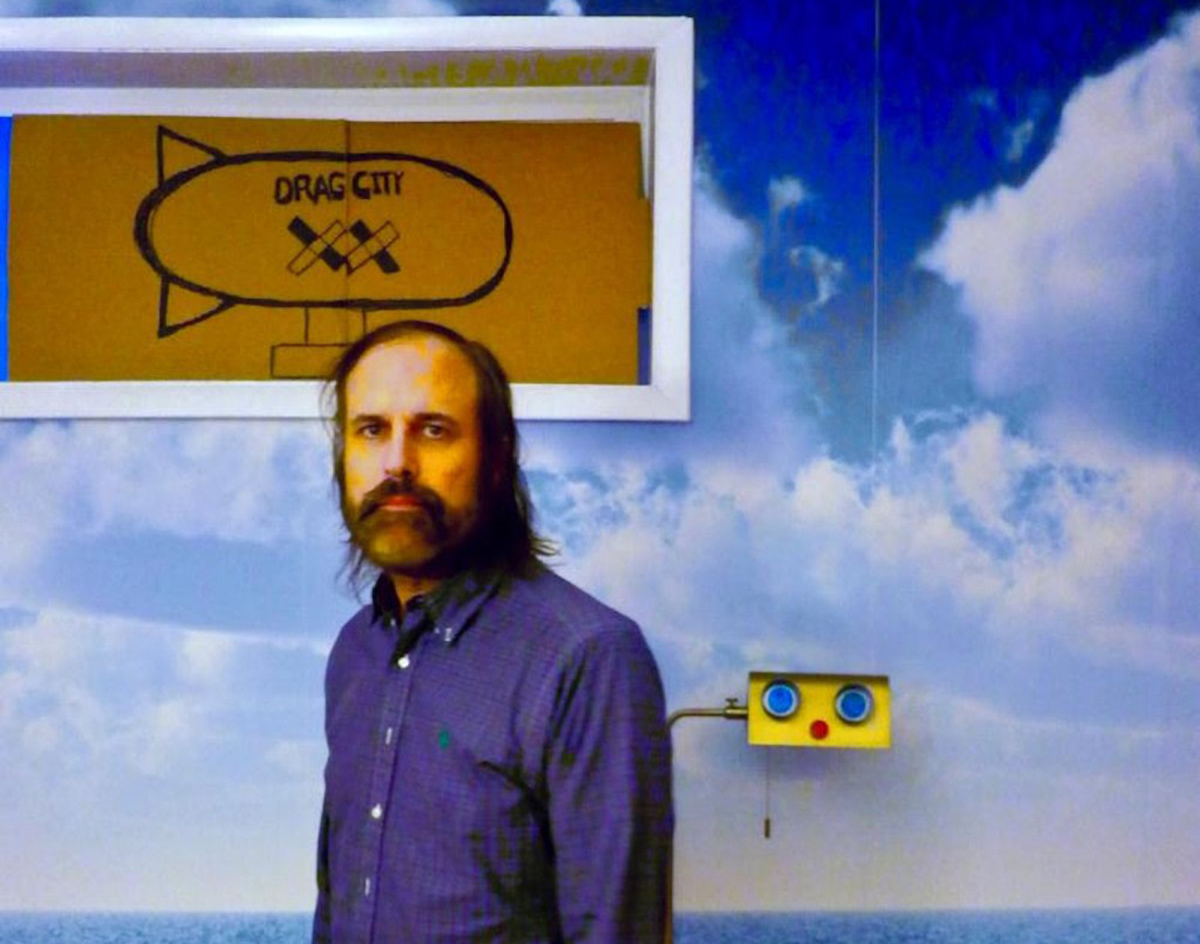 After Making His Return To Music Just A Few Months Ago, And With A Tour That Was Set To Begin Soon, David Berman Has Died at 52.

We are devastated to report that David Berman, the mastermind behind Silver Jews and Purple Mountains, has died at the age of 52. Wednesday evening, Berman’s record label, Drag City, broke the news via Twitter with the following statement: “We couldn’t be more sorry to tell you this. David Berman passed away earlier today. A great friend and one of the most inspiring individuals we’ve ever known is gone. Rest easy, David.”

Artists such as Speedy Ortiz, The Mountain Goats, JAGJAGUWAR, Japanese Breakfast and others paid tribute to the late singer-songwriter. His cause of death is not yet known.

Berman was born on January 4, 1967 in Williamsburg, Virginia. His father, Richard Berman, was a powerful lobbyist who long advocated for industry-funded causes. Berman described his father as “a despicable man” and called the concealed identity of his father his “gravest secret,” stating that it was “worse than suicide, worse than crack addiction.”

Growing up, Berman’s family moved rather frequently, but he stayed in the DFW area through a considerable amount of his formative years. He attended Addison’s preparatory Greenhill School during his high school years, and as he explained to us via a Reddit AMA, his family resided on Mariners Drive in Plano, and Navajo Trail in Richardson. He called the area “adventurous territory” and stated that he thought Coit Road was “the longest road in the world.”

After graduating high school, Berman attended the University of Virginia in Charlottesville, then moved to Hoboken, New Jersey, where he formed the band Silver Jews with college friends Stephen Malkmus and Bob Nastanovich, both of revered indie outfit Pavement.

In January 2009, Berman announced that he was retiring from the music industry, leading to speculation about his personal wellbeing — Berman had a notorious history with substance abuse and thoughts of suicide. From 2009-2018, Berman was in a state of reclusion.

Berman dipped his toes back into the public eye in June 2018 after he assumed the role of producer for Monotonix member Yonatan Gat’s album Universalists. Earlier this year, Berman announced he was performing under the moniker Purple Mountains, and in May, dropped a track titled “All My Happiness is Gone”. That same week, North Carolina’s Hopscotch Music Festival announced one of Berman’s first scheduled public appearances since his hiatus, for a showcase with Jenny Lewis and Tyler Ramsey.

On July 12, Berman released Purple Mountains’ self-titled debut album via Drag City to nearly unanimous critical acclaim. In an A- review from Consequence of Sound, Kayleigh Hughes wrote, “David Berman is one of our greatest living songwriters and he’s returned in beautiful, melancholic form as Purple Mountains.” Pitchfork gave the album the coveted title of “Best New Music.”