Any Chance Dallas Gets A Garth Brooks Dive Bar Show? 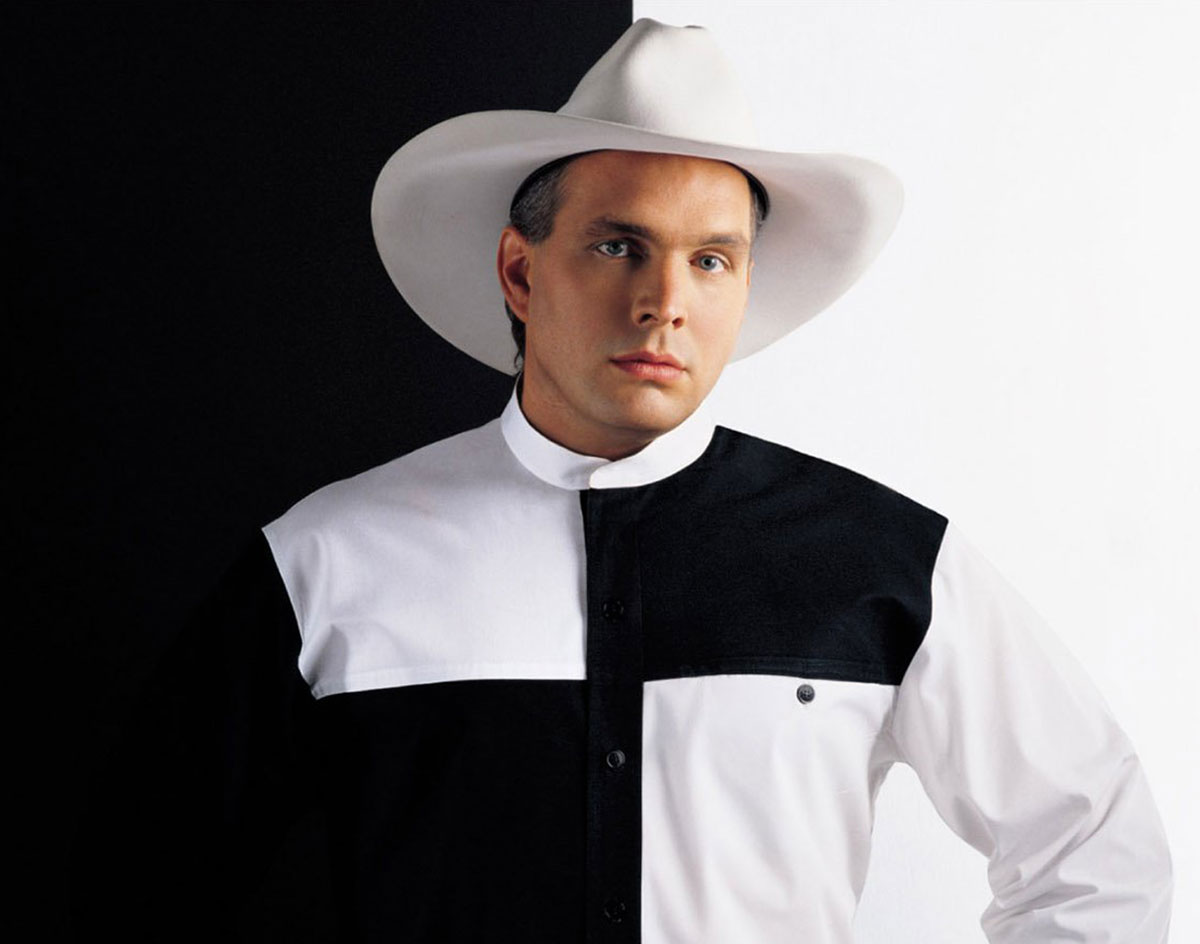 The Country Icon Is Playing Dive Bar Shows In Select Cities. Is There Any Way Dallas Gets One? Maybe! Plus, Three Links’ New Petition Can’t Hurt…

Updated at 1:40 p.m. on August 26, 2019: Despite more than 900 signatures currently appearing on the “Bring Garth Brooks to Three Links in Deep Ellum” petition, the odds of Garth Brooks playing one of his seven nationwide dive bar gigs in North Texas last week took a serious hit as the noted performer revealed the legendary Central Texas venue Gruene Hall as the third stop on his small-venue tour.

As with all other stops on this run, winning tickets given away by country music stations local to the venue is the only way the general public will be able to get into that show, which is slated to go down on Monday, September 23.

While we suppose it’s still possible Brooks throws a curveball and books a show just a mere four hours north of that slated stop, we’d put the odds of it happening at slim to none.

But, hey, it was a fun dream while it lasted, wasn’t it?

A curious move from a man who held down a seven-night, sold-out residency at the American Airlines Center back in 2015? Sure, until you connect the dots: Earlier in the summer, Brooks released as a radio single a new duet he’d recorded with Blake Shelton called “Dive Bar,” and a limited run of small-room shows makes perfect sense as promotion for the new material. Access to these performances is reportedly limited to giveaways coordinated with local radio stations that are playing the song in heavy rotation.

#DiveBar WORLD PREMIERE starts at 6am tomorrow ONLY on radio! What country radio station are YOU listening to? DIVE IN!!! love, g Watch #StudioG to find out more (link in bio or go to Facebook.com/GarthBrooks )

It’s a smart marketing play, and a cool concept.

Already, Brooks has played one of his seven planned dive bar dates — an as-well-received-as-you-might-expect July 15 show at the Chicago venue Joe’s On Weed Street, which the Chicago Tribune says boasts a capacity of around 1,000 people. (The term “dive bar” is perhaps relative when you’re used to playing stadiums.)

To date, only one other performance on this run has been revealed. That one’s slated to take place on August 15 at the 550-or-so-capacity Buck Owens Crystal Palace in Bakersfield, California.

Is there any chance North Texas lands one of the remaining five stops?

Earlier this week, a Change.org petition was launched to ask that Brooks play the Deep Ellum venue Three Links, which boasts a capacity of around 200 people but has a history of playing out of its league. At the time of this writing, the petition has more than 750 signatures.

Hey, it could happen!

Given his 2015 residency in Dallas and his NBC-broadcast 1993 performance at the long-gone Texas Stadium in Irving, it’s pretty clear that the Dallas-Fort Worth region holds a position near and dear to Brooks’ heart, rare as his area appearances may be. (In Brooks’ defense, he was technically retired throughout the bulk of his 17-year dip in area shows.)

Meanwhile, there doesn’t appear to be much connection between the stadium tour Brooks is concurrently performing along with his dive bar run; the big-venue tour wasn’t anywhere near Chicago on July 15, and nowhere close to Bakersfield this month. Even though country insiders believe Brooks could add an AT&T Stadium stop to his stadium tour at some point, there’s no Dallas-area offering yet on that schedule.

Perhaps we can look to Brooks himself for some clues about a possible intimate North Texas performance? At his Chicago stop, Brooks mostly used his on-stage banter to extol the virtues of “honky-tonks” as opposed to traditional dive bars. Beyond Three Links’ public plea, Deep Ellum currently boasts another three spots that fit the “honky-tonk” bill on some level: Adair’s Saloon, Mama Tried and The Blue Light. Out in Fort Worth, meanwhile, the iconic Billy Bob’s, which famously bills itself as “the world’s largest honky-tonk,” would almost certainly still feel intimate by Brooks’ standards even with its stated capacity of 6,000.

Guess we’ll have to just wait and see.

But, hey, if Brooks doesn’t bring his dive bar tour to town, maybe we can convince Bud Light to bring Post Malone back home as part of its own ongoing series of dive bar tour promotions, as it did earlier this week with the Grapevine-sprung performer up in New York City.

Hey, you gotta take what you can get!