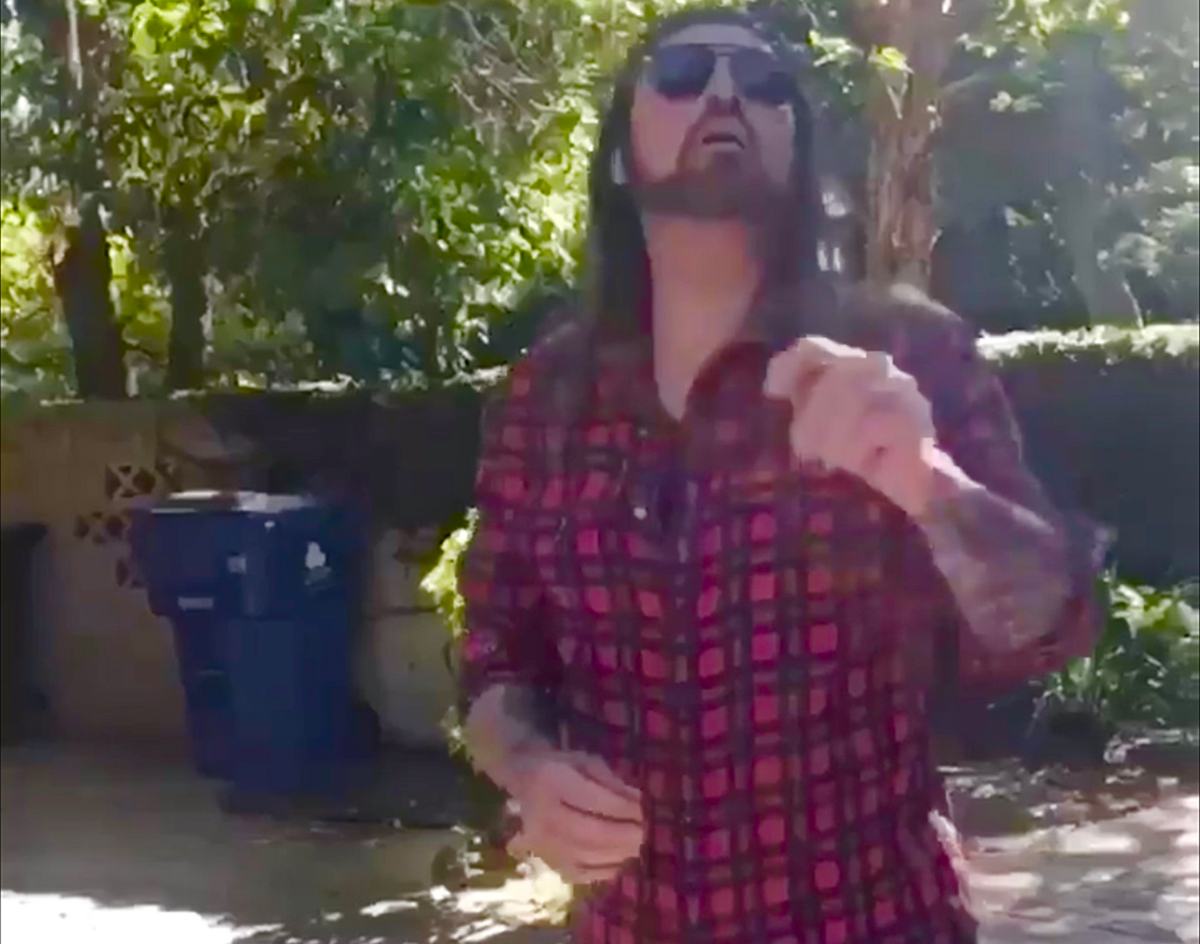 Billy Ray Cyrus Does His Best Attempt At The Woah, Posty Fest Is Officially Back For Round Two And Spinderella Pushes Salt-N-Pepa To Court.

Imagine a world in which you’re a high school senior and Billy Ray Cyrus is your cool redneck uncle. You and your friends manage to score a 12-pack of Michelob Ultra and a fifth of Evan Williams bourbon, and you throw a party over at your place while your parents are away.

While everyone at the house tosses a few back and listens to 10K.Caash, your uncle Billy Ray moseys in to grab his toolbox, only to see you and your group of friends partying. He could get onto you and tell your parents what happened, but he would never rat on you. Instead, he takes the bottle of whiskey from your hands, takes a swig, then does The Woah. He quickly becomes the life of the party before he grabs his toolbox and leaves.

In case that story is too difficult to imagine, look no further than this video Cyrus posted via Twitter on Thursday, in which he does that exact dance:

Tell me this man wouldn’t be the life of the party. Is that even inconceivable? If there’s one thing artists know how to do, it’s throw lit parties.

Speaking of parties, as we reported yesterday, Leon Bridges had a crusher of a birthday party at Oak Cliff’s Jefferson Tower on Friday. Almost exactly one week before Bridges’ birthday, Post Malone celebrated his 24th year on earth, so happy belated birthday, Posty! It’s always a good time to celebrate the Grapevine-raised rapper’s existence, which is why we’re delighted to report that the date of the second annual Posty Fest has officially been announced. As you may recall, last year’s offering boasted a behemoth of a lineup, with the likes of Travis Scott and Tyler the Creator on the bill. So far, the only acts to be announced for this year’s installment are Swae Lee (of Rae Sremmurd fame) and Tyla Yaweh, with other additions will be dropped closer to the date.

Until then, you can watch Mr. White Iverson’s promotional Instagram video below to get yourself hyped for the Saturday, November 2 event.

In keeping with this string of dope parties, Texas Monthly just unveiled its lineup for its inaugural EDGE: The Texas Monthly Festival, slated for November 8-9 at Bomb Factory. General admission passes are going for $150, but Bridges and St. Vincent being tapped as headliners easily makes the amount of coin worth it.

Another special party happened right across the street from Bomb Factory over the weekend. RBC (formerly Red Blood Club) announced yet another special grand reopening on July 13, which featured performances by Brndn Blue, DJ Vrywvy and DJ Boomah. Given its curation of upcoming events, it’s rather clear the Commerce Street venue is steering far closer toward party vibes.

Hey, whatever pays the bills!

Paying bills might be something that Salt-N-Pepa’s DJ Spinderella will encounter a slight difficulty with. As TMZ reported, the famed hip-hop DJ, who resides in Dallas, is suing for $125,000 in unpaid royalties for a “Best Of” album that dropped in 1999. Moreover, Spin claims she received way less than the agreed compensation for a VH1 show that centered around the group.

While we hope that all parties can reconcile differences, given that Spin was terminated by Salt-N-Pepa earlier this year, that may be unlikely.

Moving on, David Berman of Purple Mountains/Silver Jews fame sat down for a Reddit AMA on the /r/indieheads subreddit yesterday. And in case you’re wondering, yes, somebody did ask him about his DFW roots, and yes, that person was me.

Here’s the excerpt from the AMA:

“What was it like going to school in Addison? Do you have any good memories of DFW?”

“I thought Coit was the longest road in the world.”

(Note: Coit Road ranges from Prosper to North Dallas – it is rather long.)

“we [sic] lived on navajo trail in richardson. and mariners drive in plano.

If you add Berman to the “Notable People” section of Plano’s and Richardson’s Wikipedia pages, be sure to cite this article. Thanks!

And while we’re on this subject, Purple Mountains just released its highly anticipated self-titled album via Drag City, and it is much deserving of the accolades it has received:

By way of more releases, Tristan Dunn released a new video for the song “Waves,” which is dedicated to the memory of Bartez Dunn, who died from a car accident in Longview in 2017:

GuitarEmoji released a new video (which doubles as a Budweiser advertisement, apparently) for the NOFX-reminiscent track “Thug It Out”:

Also in announcements this week: