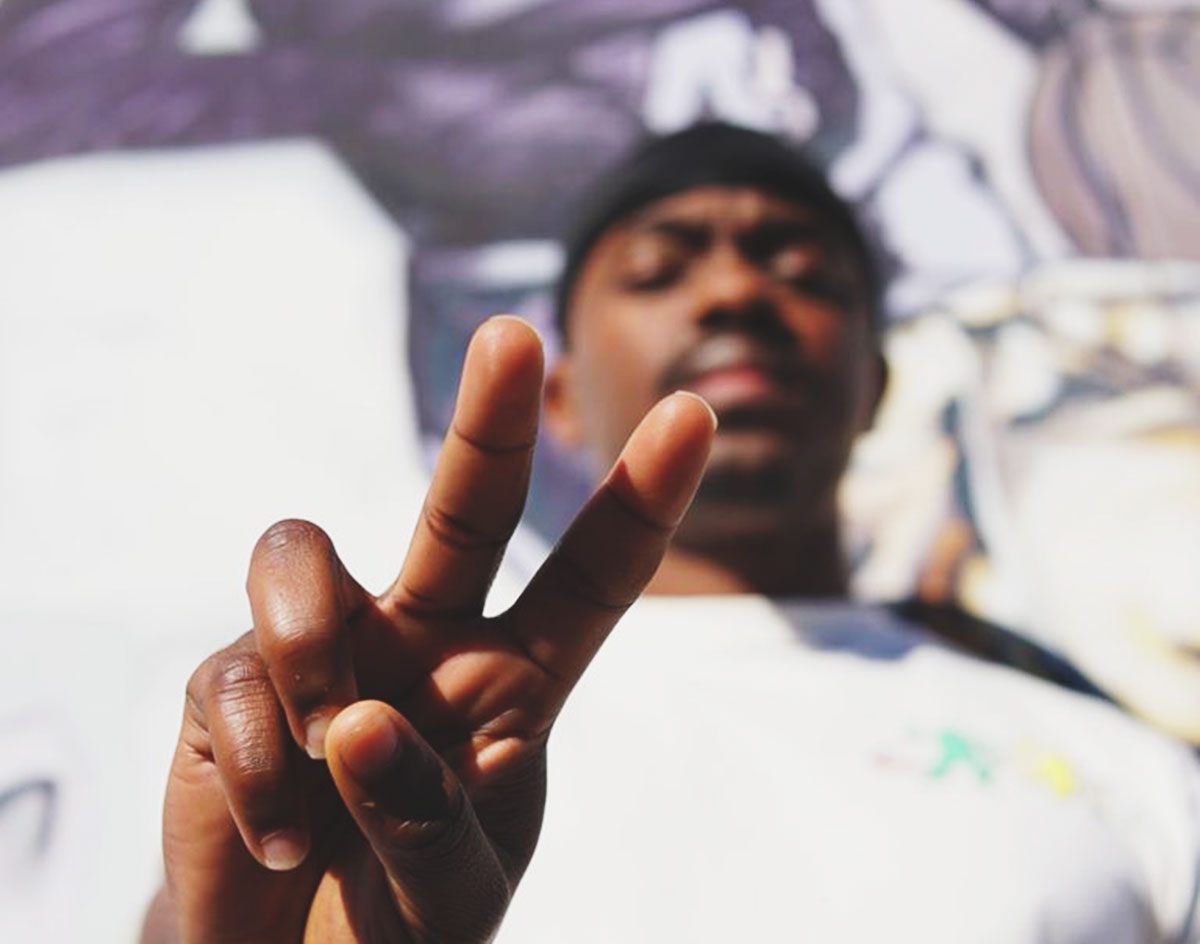 B. Anderson — “O.M.G.”
RIYL: internet shorthand.
What else you should know: Arlington-raised rapper B. Anderson has maintained a steady upward trajectory since first popping up on our radar in 2015, back when he was studying at the University of North Texas and making a name for himself outside of the classroom thanks to his clear knack for fluid, ear-grabbing flows.

More recently, his post-collegiate path has taken him out west to Los Angeles, where he’s linked up with a kindred collaborative spirit in the form of the trombone-loving trap EDM producer Alexander Lewis.

Now, after the pair released the earliest fruits of its songwriting labors in the form of a bombastic single off of Lewis’ new Red EP, Anderson is getting the center stage treatment courtesy of a fresh new single helmed by Lewis, who has also produced for the likes of Juice WRLD.

Without a doubt, “O.M.G.” is a cleverly constructed piece of audio. Over a breezy opening beat, Anderson’s somewhat flippant introductory utterances of his song’s title get immediately lodged into listeners’ brains, setting things up for a breezy, perhaps even satirical offering that never comes. Instead, Anderson and Lewis take things in another, still-vibrant direction from there: Instead of resting on any imagined laurels, the rapper lunges into a run of chest-thumping, post-hook bars that highlight his vocal dexterity and deft lyricism.

Altogether, it’s an impressive package — one that nods to some young Lupe Fiasco influence while keeping a keen eye toward a still-developing, genre-less future musical landscape.

See for yourself by giving the cut a listen in the below embed. Then make plans to catch Anderson performing the song live on Saturday, August 24, at The Green Elephant as part of a mini-festival called It Ain’t Fair. While we’re not sure why they decided to call the event that, we are pretty sure it’s what Anderson’s peers will be saying if they pull the unlucky card of having to follow his act.