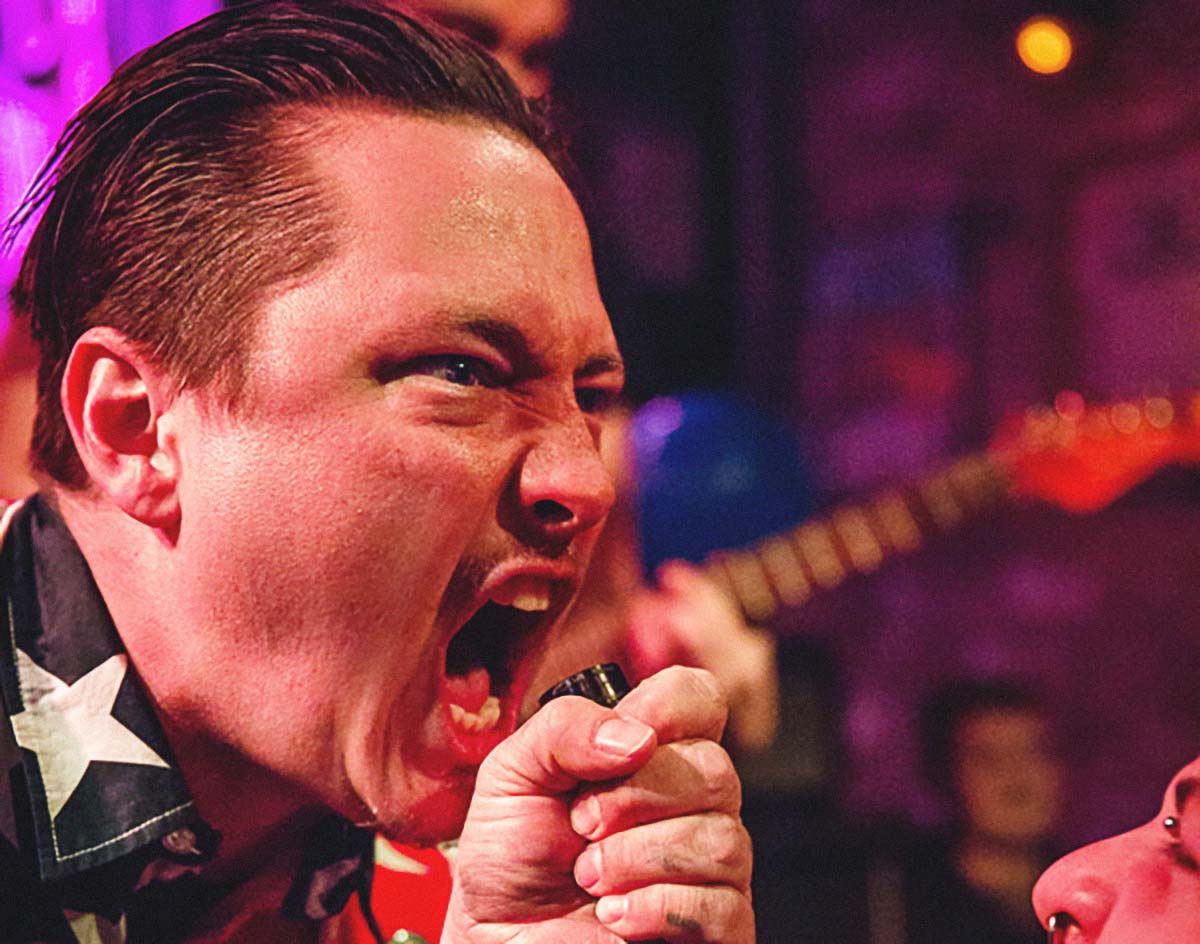 On The First Single Off Its Forthcoming Third LP, The Venerable Dallas Punk Band Spots Your Shit-Eating Grin And Calls You Out For Your Sins.

Affectionately known by their A.S.S. acronym, it should come as no surprise that American Shit Storm isn’t exactly known for decorum. But the band’s third full-length actually boasts some of its most forward-looking songwriting to date.

“If there’s anything that’s closest to our current identity, it is definitely going to be this new album,” Ostman says. “And that’s because of Joaquin’s influence.”

That influence is especially felt on “Deny” — and particularly in its vicious wah-wah bridge section. But, for his part, Reyna isn’t taking all the credit, instead acknowledging that frontman Jacob Sereno is responsible for the band’s true identity.

“[Sereno] brings a big personality to the stage front that can’t be denied,” Reyna says.

As for Sereno himself? Well, as he says in the song: “We all see your brown teeth from spewing so much shit. You’ve been telling lies so goddamn long, you believe it. It depends on your day and it depends on your mood what kind of person you’ll be today. But there’s one thing that’s true: You’ll deny.”

Cringe subject matter? Sure. Bet we’ve all met people like that before.

Check out American Shit Storm’s ode to those with shit-eating grins below.