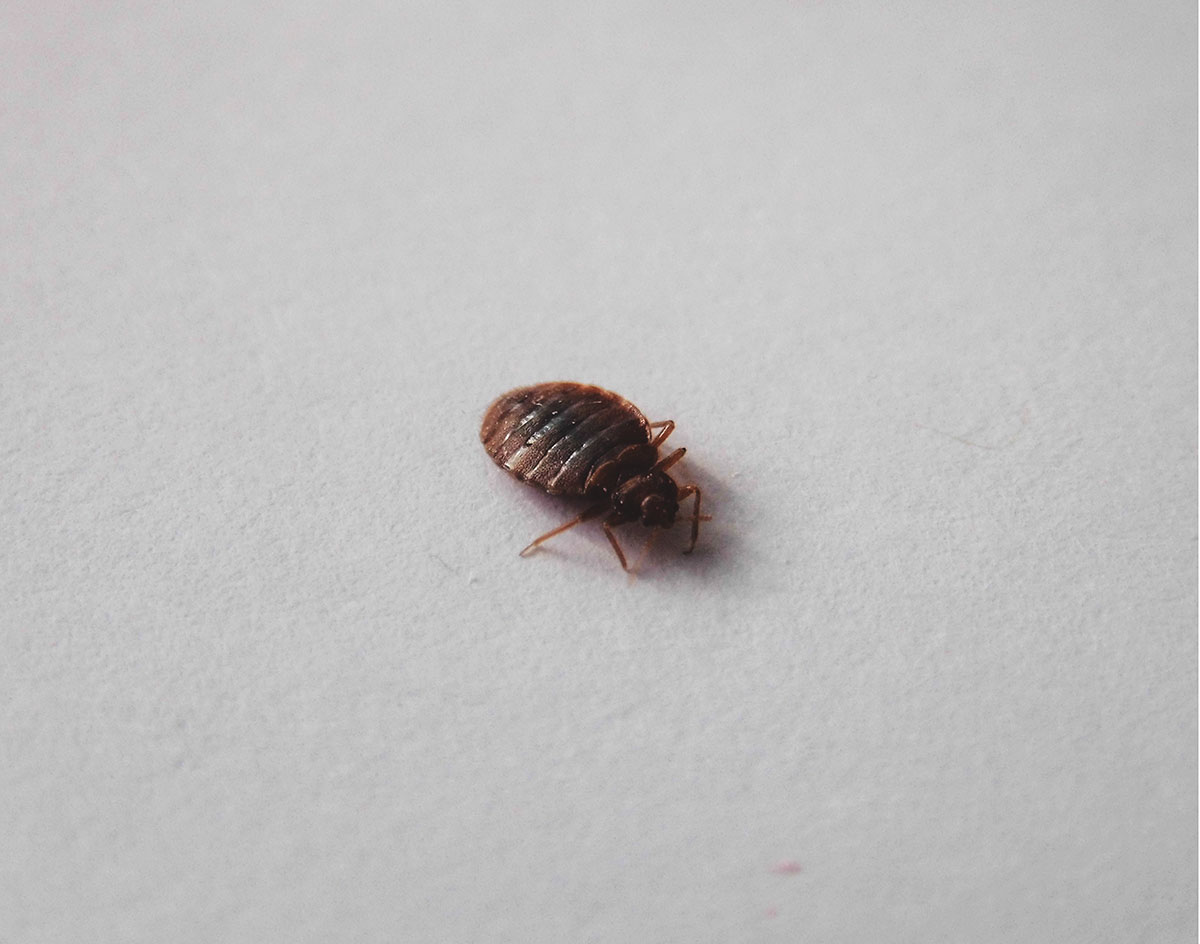 Nightmare Fuel: In Dallas, Whether You’re Getting Arrested Or Just Trying To Catch An Uber, You Might Be Exposing Yourself To Bed Bugs.

It’s not quite the 2010 bed bug invasion of New York City — not yet, anyway — but two WFAA reports from last week are giving Dallasites plenty of reason to worry about crossing paths with the parasitic little critters these days.

First up: WFAA reported that the Dallas Police Department had hired a pest extermination company to fumigate its Southeast Patrol Division substation two separate times this month after officers noticed a few bed bugs in its front office area, and also that officers assigned to both the Northeast and Southeast Patrol Divisions had reported seeing bed bugs in as many as a dozen squad cars assigned to those stations, with at least one cop car being treated by outside professionals. In that piece, WFAA interviewed Don Brooks, owner of local Doffdon Pest Control company, who wasn’t exactly surprised to hear of the infestation: “We’re called to clean jail cells and ambulances all the time,” Brooks said.

SEE ALSO: The Dallas Police Department Is So Fucked.

A few days later, a follow-up report from WFAA highlighted a potentially even more stomach-churning issue that Brooks’ company has been dealing with of late with regards to Uber, Lyft and other rideshare cars in the area: The exterminator says his company is hired to treat as many as 10 rideshare cars a week for potential bed bug infestations. Per Brooks, these rideshare customers are calling in his company’s services because they’ve seen bed bugs in their cars themselves or sometimes simply because they’re suspicious of the hygiene of riders they’ve toted around town.

SEE ALSO: So, What Does The New Uber Headquarters’ Arrival In Deep Ellum Really Mean For The Neighborhood’s Future?

It’s worth noting that Dallas has been known to be something of a bed bug hub for some time now: In 2019, the pest control brand Terminex ranked Dallas-Fort Worth as the third most-infected bed bug metro region in the U.S., with its rivals over at Orkin ranking the region as the 10th-worst bed bug city in America (up five spots from 2018).

Also worth keeping in mind: Health insurance companies have been warning customers of late that rideshares can boast up to three times as many germs as a used toothbrush. Also? The issue of bed bugs appearing in rideshare cars is prevalent enough nationwide that at least one California law firm has started positioning itself as the go-to contact for when you believe you’ve caught bed bugs in an Uber or Lyft.

As for Brooks, the local exterminator? Granted, he deals with these blood-sucking parasites pretty much all the time and their presence is likely good for business, but he suggests a pretty modest solution for what regular ol’ folk like you and me should do if they think they’ve spotted a bed bug in their presence.

“If you feel suspicious, just throw your clothes in the dryer for 50 minutes on high heat,” Brooks told WFAA. “Then it’s best to hop in the shower.”