Let’s Not Let Dallas Be A City Of LGBTQ Violence & Bigotry. 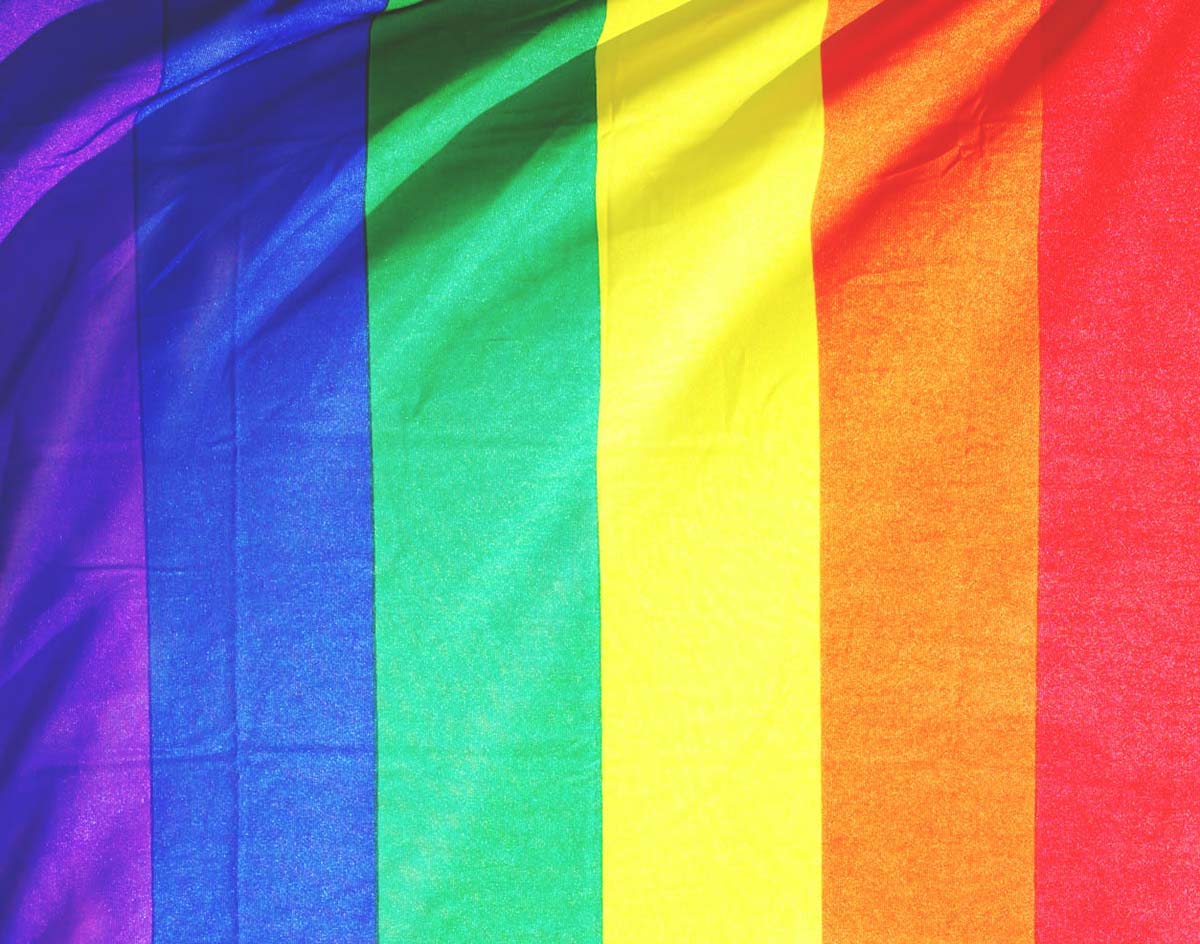 Last Week’s Horrific Assault On A Transgender Woman In Oak Cliff Isn’t An Anomaly. In Dallas & In Texas, The LGBTQ Community Is Under Constant Attack.

As I see it, if God had anything less than seething contempt for mankind, he wouldn’t allow the people who brutally assaulted Muhlaysia Booker in east Oak Cliff last week — or, for that matter, those who egged the assailants on — walk this earth with the rest of us.

Perhaps it’s for the best, then, that mine isn’t the only view. Responding to the national headline-grabbing incident that left their child hospitalized, Booker’s parents Pierre and Debora Booker, bless their hearts, have been navigating this turbulent chapter with an unconditional credence to divine jurisdiction.

“All I tell them, y’know, is I love them,” Debora said to those who participated in the caught-on-camera assault in an interview with NBC 5. “I love them for who they are. And I’m not God, I’m not the judge, I’m not the jury. So all I pray is for these people to find it in their hearts to accept people just like God does.”

Said Pierre in the same interview: “This don’t need to happen to nobody else’s kid, so we pray that everything comes out justifiable. We know the Lord works in mysterious ways.”

For the unaware: Muhlaysia Booker, a 23-year-old transgender woman from Dallas, was beaten in broad daylight by a man identified by police as 29-year-old Edward Thomas and a few additional unidentified assailants in a Facebook video published Friday, April 12, that has since gone viral. (Just a warning: If you have a weak stomach or high blood pressure, do not watch.) According to a statement by the Dallas Police Department, the assault took place shortly after Booker was in a minor traffic accident, and law enforcement is now “reviewing all available evidence to determine if it will be classified as a hate crime.”

Police have not commented generously on the matter, but the Dallas Morning News is among many outlets reporting that Thomas was offered $200 to carry out the attack.

Considering all this, yes, it’s quite admirable that Pierre and Debora were able to abstain from letting passions take the wheel after this act of violence against their own daughter. To exhibit such patience and emotional maturity takes an immense character.

We’re not on their level. Accuse us of blasphemy if you want, but if there was true divine justice, Thomas and the participating bystanders — if found guilty in the unforgiving Court of Divinity — would only be able to atone for their sins by spending a month on the same island where John Allen Chau did missionary work. Alas, such an outcome will never materialize.

Far more realistic — let’s just be honest here — is the very real possibility that the assailants will be acquitted of hate crime charges, considering that the State of Texas does not recognize transgender people as a protected class. The culprits who assaulted Booker will more than likely do some time, yes. But the bystanders that said — and were heard on camera — saying such things as “Fuck that ho!” and “Carry that bitch out!” and “Lame ass, fa**ot ass!” will probably not even as much as be charged a fine for violating Good Samaritan Laws.

Frustratingly, the horrific assault levied against Muhlaysia is in no way an anomaly.

For months, the Fort Worth Star-Telegram has reported on an entire string LGBTQ-targeted attacks in Dallas that have gone largely without attention outside of the market. In these cases, a pair of Dallas men named Michael Atkinson and Daniel Jenkins are accused of creating fake profiles on the dating app Grindr, where they allegedly posed as gay men in order to lure actual gay men into their East Dallas apartment. Once inside, they are alleged to have beaten these victims at gunpoint, to have robbed them and, in some cases, to have sodomized them with household objects and even defecated on them. According to the indictment, one victim was also forced at gunpoint to go to an ATM.

Said U.S. Attorney Erin Nealy Cox of that case: “Unfortunately, this is not the first time we’ve seen despicable crimes committed on apps like Grindr. I want to urge the public to be vigilant online and recognize the dangers that are lurking there.”

As infuriating and downright sad as these episodes are, it’s perhaps best to “look for the helpers,” as the neighborly Fred Rogers once put it. And, indeed, there are some we should be thankful for in Booker’s case and others.

Following last week’s attack, bystanders carried Booker to a car and brought her to UT Southwestern Medical Center to make sure she received medical care. Now, a rally of sorts titled “Black Trans Women Matter” is being organized by the Black Women’s Defense League.

Meanwhile, the “Take Back Oak Lawn” activist group has been working tirelessly to curb hate in the noted Dallas hub for LGBTQ activity. And, in the wake of the Orlando nightclub shooting in 2016, Mark Cuban donated $1 million to the Dallas Police Department to support their efforts in protecting the LGBT community.

Along these same lines, Dallas has also made important strides in the context of municipal law. In 2009, the City of Dallas formed its LGBT Task Force, making ours one of the few cities in Texas that provides sexual orientation and gender identity protections in the contexts of housing, public and private employment, public accommodations and city contractors. Dallas ISD also enforces one of the most progressive employee and student welfare policies, prohibiting discrimination among students based on sexual orientation, gender identity and expression.

As admirable as these feats are, there remain real threats to the safety of those in our local LGBTQ community. Remember, we’re still the city of Robert Jeffress, an opportunistically hateful shitgoblin of a pastor who apparently thinks Obergefell v. Hodges was a worse Supreme Court ruling than the one that said black people were not citizens and were therefore not entitled to due process.

Plus, we’re in Texas — and, much as we love it, it’s still the state that was a defendant in the Supreme Court ruling Lawrence v. Texas, which escalated because the state deemed sodomy between two people of the same sex a criminal offense. (Mind you, this was only 15 years ago.)

To this day, every bill in the Texas House of Representatives that has attempted to bar discrimination against LGBTQ people has died violently with no recourse. In 2016, Governor Greg Abbott, Lieutenant Governor Dan Patrick and Texas Attorney General Ken Paxton urged the Texas Supreme Court to abolish mandated employee benefits that have been provided by the City of Houston and, just the other day, the Texas Senate passed a bill that overrules these city ordinances and basically says, “Hey, you’re more than welcome to deny someone health insurance, sick leave and bereavement leave just because they’re gay and/or gender non-conforming — but we already have it in the books that you can simply fire them for that if push comes to shove, so have at it!”

Suffice to say, the atrocities that have been committed against Booker and others were not works carried out by “a few bad apples.” The City of Dallas is a shrub in a cursed orchard that bears bad fruit on a basis so consistent that deeming it anomalous would defy all plausibility.

We must attempt to stop this hate from existing in our community. And, if we really want to do so, we must start with examining and changing the soil that bears it.