Song of the Day: The Rocket Summer — “Shatter Us” 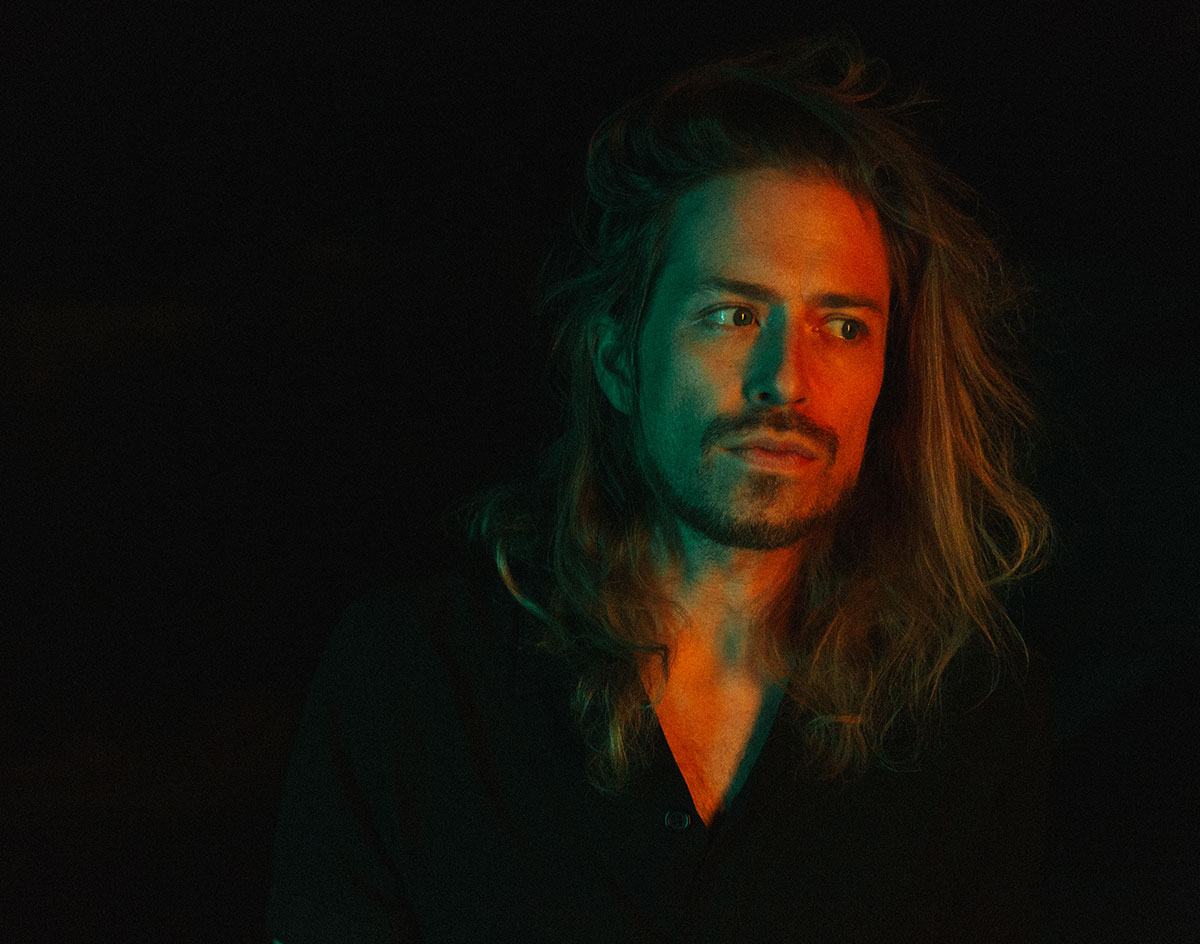 Check Out Grapevine Native Bryce Avary’s Poppy New Single, Which Proves That, Almost 20 Years Into The Music Game, The Rocket Summer Is Here To Stay.

Song of the Day: The Rocket Summer — “Shatter Us”
RIYL: Butch Walker, Ben Folds Five, Ben Kweller.
What else you should know: Bryce Avary’s The Rocket Summer project might not have a new record out until August, but the first single from the Grapevine product’s forthcoming Sweet Shivers recently surfaced online.

And while the power-popper’s days of singing like his voice is trying to scale skyscrapers may be behind him, “Shatter Us” seems intent on proving that Avary still has a few jumps left in him.

With a Latin-tinged piano line propelled by a bouncy drum beat, the tune recalls the joy found in the solo works of likeminded acts such as Ben Kweller and Butch Walker. Sings Avary in the song’s chorus, with a strong emphasis on the two words from the song’s title: “I got you / I got you / and I won’t / and I won’t / shatter us too.”

Avary has put out a significant amount of music —  seven EPs and six LPs — since 2000, back when he was a Tarrant County resident. And per a press release put out to promote his upcoming seventh LP, which he recorded in a variety of studios, he didn’t have much difficulty putting pen to paper this time around, either. Avary says he had somewhere around 50 song ideas in place before deciding to go with the 13 that make up Sweet Shivers‘ final track listing.

“Writing is where I feel most normal,” he says in that same release. “It’s where I come alive. It’s therapeutic, so I just keep writing until I’m buried in too much material. Somehow, my twisted logic to get out from under the mountain of songs is to just write even more.”

Writing in such volume might help explain why an artist who once sounded in line with acts like Get Up Kids and Saves the Day has a little less edge to his sound these days. But “Shatter Us” seems to be just the latest bit of proof that The Rocket Summer is going to continue morphing into whatever Avary wants it to be as he ages.

Since he’s coming up on two decades of doing the music thing professionally at this point, it’s difficult to consider that kind of flexibility as anything less than a positive.

Check out the track’s freshly released music video below to judge the track for yourself.