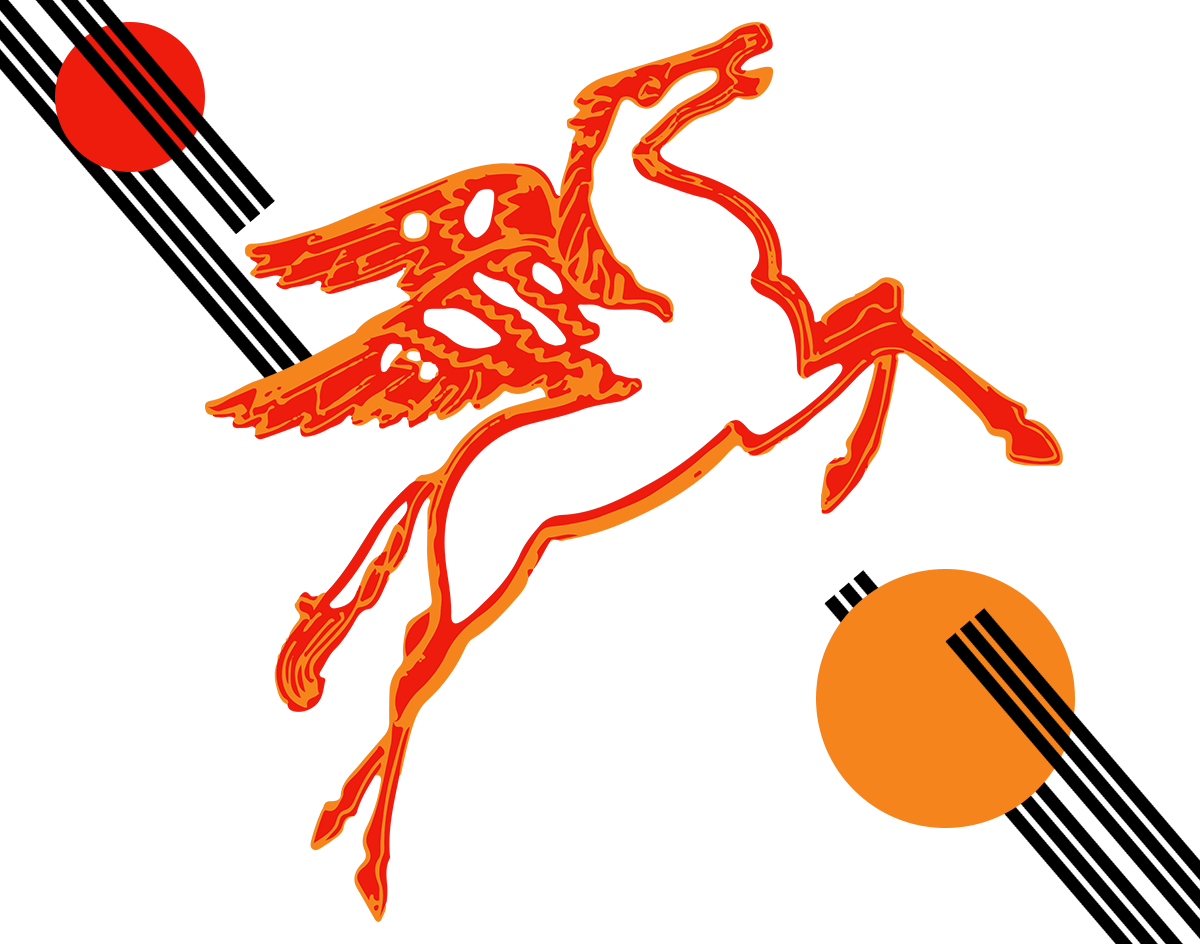 Our Editor‘s Picks For Some Of The Best New Music From North Texas Musicians. Plus, A Little Bit Of Good News For Supporters Of Our Local Live Show Scene!

As we close out week number four of self-isolation, I don’t think I’m reaching when saying cabin fever is becoming increasingly difficult to subdue. I’m very much an introvert, and generally enjoy staying home, but even I’m starting to feel the effects of 30 days of sheltering-in-place.

Still, it’s necessary to remind yourself why staying home is so important. Longing for a return to normalcy is to be expected, but we’ve still got a ways to go in this fight with an all but invisible threat.

That said, we at Central Track don’t want you to get too bogged down on the omnipresence of COVID-19 coverage. It used to be hard for me to refrain from rolling my eyes at people who would lazily argue the reason they didn’t pay attention to the news was, in large part, due to the “bad news” nature of it all.

Now that we’re in apocalyptic-adjacent times, my eyes are admittedly glued to google searches for good news, too.

The good news is that there is some good news! For local music fans, anyway.

DFW music photographer Mike Brooks has formed a donation campaign to help alleviate the financial burden so many of our favorite local venues are experiencing right now. Through SaveMyPlace.org, Brooks has created a source of revenue for some of Dallas’ most cherished small venues such as Three Links, Double Wide, Club Dada, Twilite Lounge, The Free Man and Deep Ellum Art Co. Not only can you donate directly to the venues’ consolidated GoFundMe campaigns,but  you can also help support them through grabbing a graphic t-shirt printed with one of Brooks’ photos from the venues involved. Brooks will be donating all profits made from the shirts to their respective venues.

Margin Walker has also launched a new initiative — “Word Is Bond – Show Bonds” is what the independent promotion and booking company is calling their discounted version of a gift card. By using a code of ‘SHOWBONDS2020’, you’ll get a 20 percent discount on ticket credit for any of their future shows. Y’know, once live, in-person shows become a thing again — and they will be!

Finally, Maren Morris’ trajectory to full-on crossover artist is bubbling up with the success of “The Bones,” from 2019’s GIRL. The Arlington native’s latest single topped Billboard’s Adult Pop Songs Chart after first spending two consecutive weeks at No. 1 on the Country Airplay chart in February, making Morris the first solo female artist to do so since 2012. I can’t say I’m surprised though — the song is a solid blend of country, pop and shades of R&B. It’s safe to say Morris is officially a reigning bop princess.

Speaking of bops, this week’s playlist is full of some of the best new releases from other North Texas musicians. I think it might just be my favorite one I’ve put together since we’ve entered this strange time of social distancing, too. Enjoy!

If you’re a musician in DFW who recently dropped something, or you’re just a fan of local music and think something should be on my radar: please don’t hesitate to put me on at [email protected] or @alecspicey on Twitter.