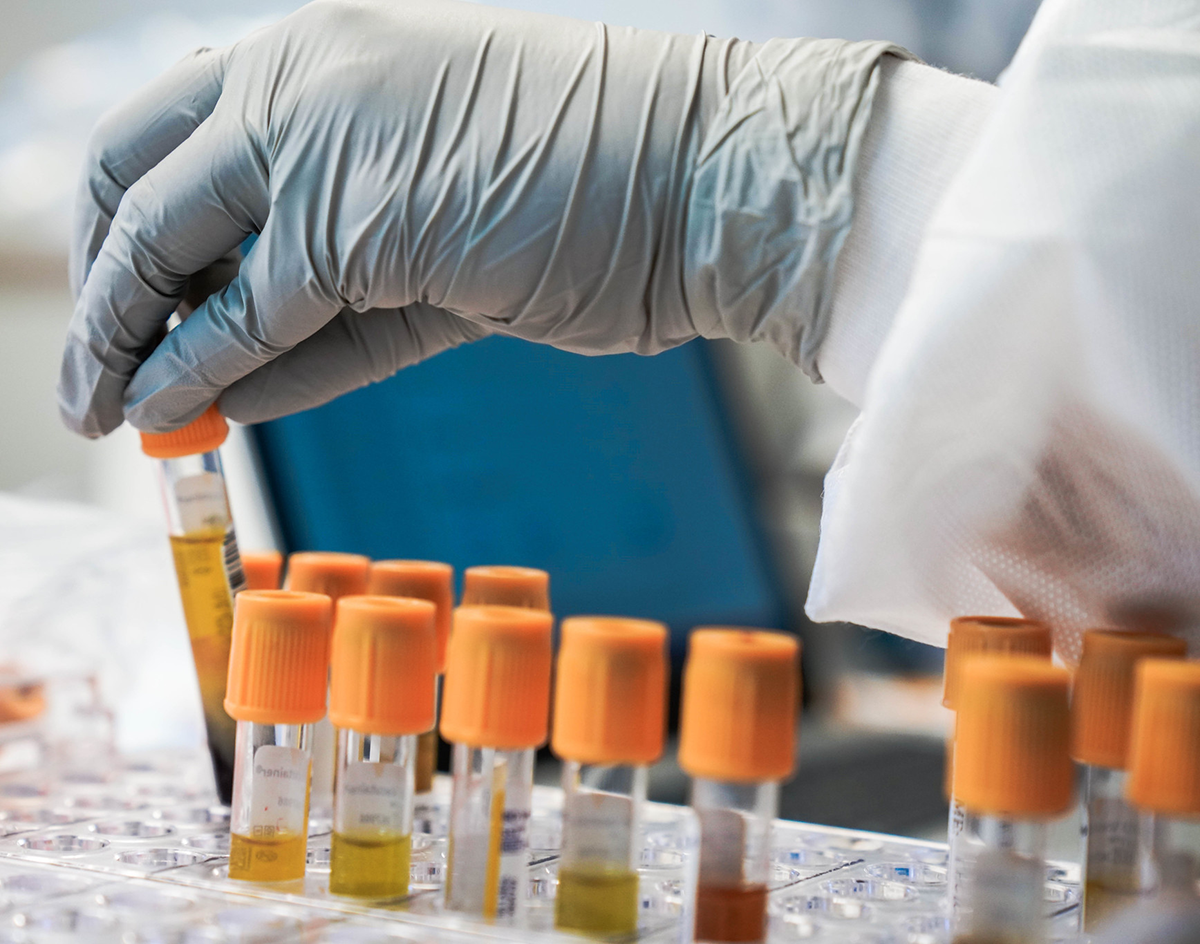 UT Southwestern Predicts A Concerning Rise In Cases This Winter, The Hyatt Regency Eliminates More Than A Hundred Jobs And More.

Earlier this week we told you Halloween as we have known it is all but cancelled this year, but that’s not even the spookiest news — UT Southwestern now says things are likely to get worse as we head into winter.

Below are some of the latest coronavirus updates in North Texas:

That’s it for this week’s updates. Make sure to check back in on Tuesday for any developments over the next few days. You see those numbers above — wear your mask and stay socially distanced.