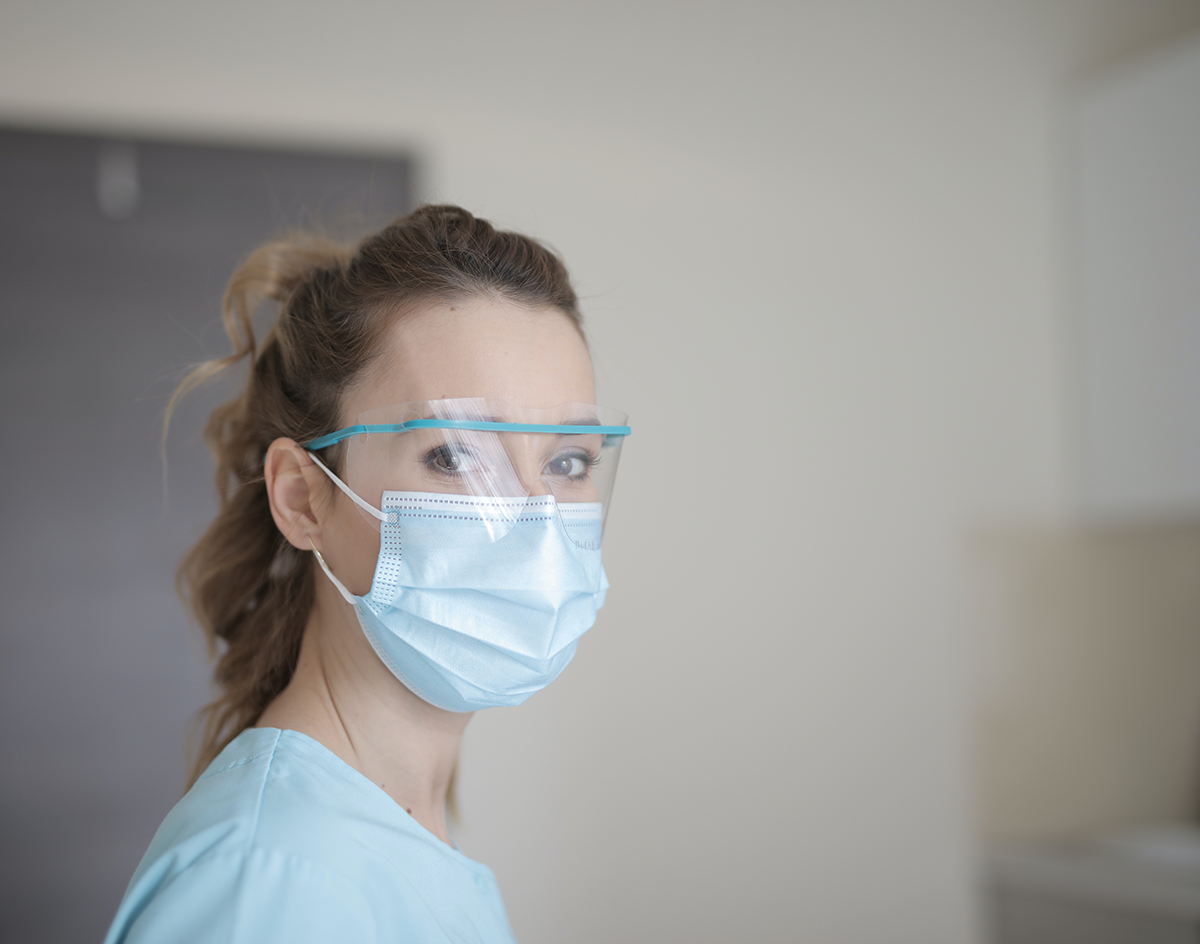 The North Texas Hospitalization Rate Exceeds 15 Percent For Seven Days, Texas Healthcare Workers Expected To Get Vaccines As Early As This Month And More.

Earlier this week there was cause for concern due to the the increase in North Texas hospitalizations. Now, the region has officially hit the threshold for Gov. Greg Abbott’s red line of returning to tighter business capacity restrictions.

To make matters worse, Thursday also saw a record-breaking high in nationwide deaths since the pandemic began, meaning things are only expected to get worse — at least in the short-term — moving forward.