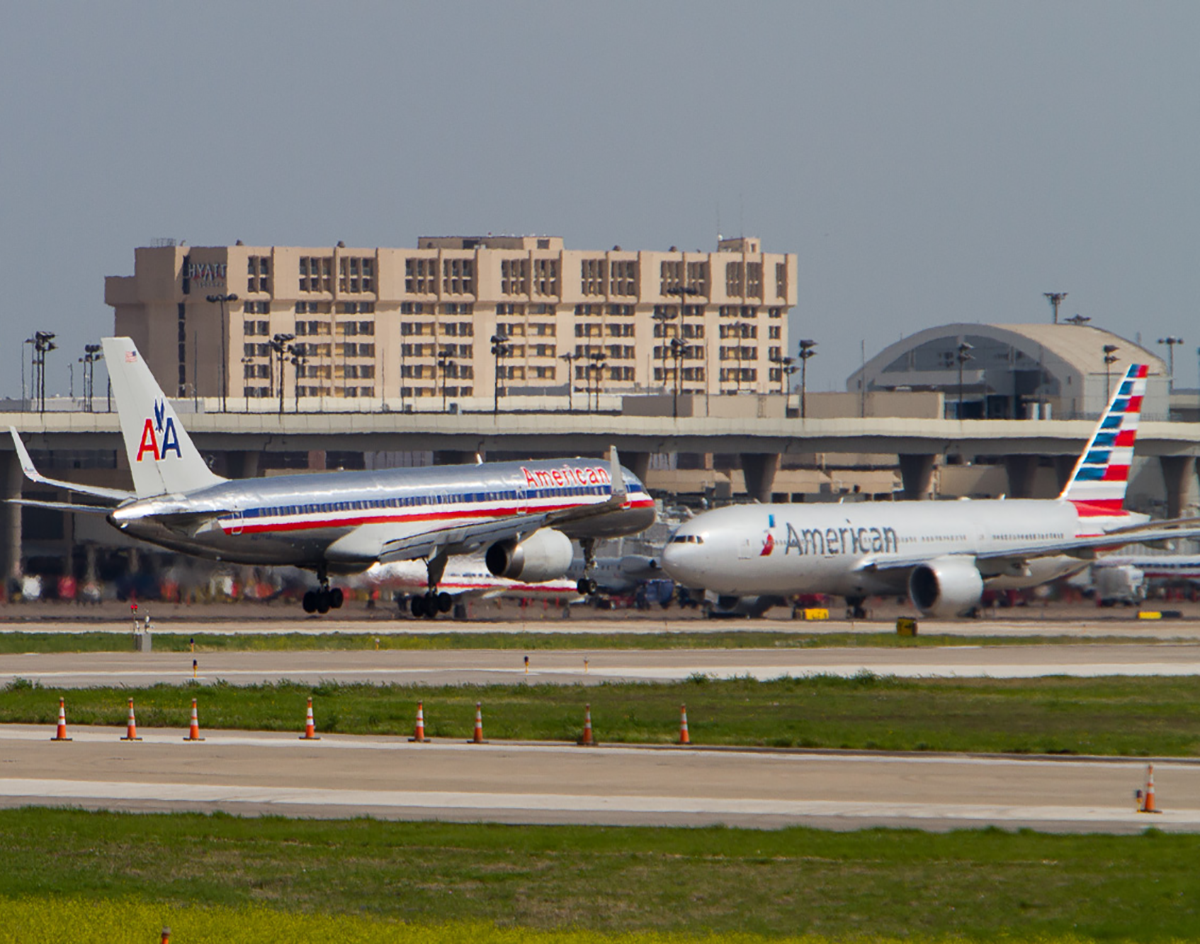 DFW Airport Again Halts Flights After An Air Traffic Controller Tested Positive For The Virus, Texas Sees Another Record-High In Hospitalizations And More.

As expected, the comedown of the holiday season is seeing a rise in COVID-19 hospitalizations. Texas is no exception.

On Sunday, the state reported its highest number of patients hospitalized with COVID-19 since the pandemic began. This rise is emblematic of a nationwide struggle as the U.S. also hit its highest reported hospitalizations thus far on Sunday.

Dallas County Judge Clay Jenkins said on Monday that January and February are likely to see the county’s highest counts of cases and hospitalizations since the pandemic began. That’s all just the tip of the iceberg for this week’s pandemic-related news in North Texas.