All DFW Airport, Love Field Flights Grounded Due To COVID. 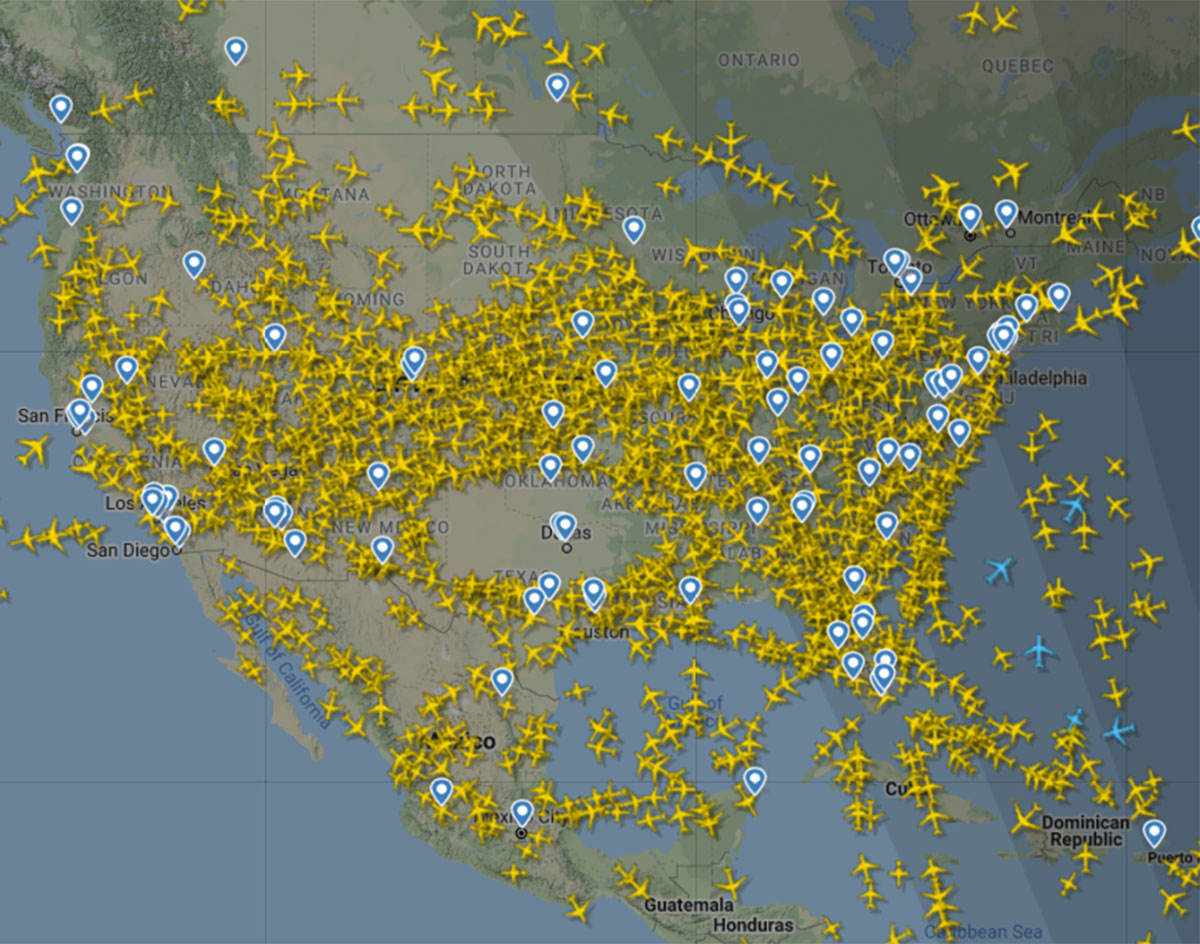 The Dallas Area’s Two Largest Airports Have Been Temporarily Closed To All Flights, At Least In Part Due To COVID-19’s Spread Among Air Control Staff.

Update at 5:25 p.m. on December 30: Love Field now says its air traffic stoppage has been lifted, but its social media staff warns that delays will persist because of the time lost.

DFW Airport’s social media says essentially the same while asking for patience from passengers on flights scheduled throughout the rest of the day.

I can also personally confirm that I just overheard a plane flying over my house in its approach to land at Love Field as I am typing this update.

All incoming and outgoing flights have been temporarily halted at DFW International Airport and Dallas Love Field — the Dallas area’s two largest airports, by far — since about 3:30 p.m. this afternoon, and authorities say the still-ongoing coronavirus pandemic is at least partially to blame.

At this point, DFW Airport says it will be closed to all flights until around 5:30 p.m. No word yet on when Love Field’s runways will reopen.

In a statement provided to NBC 5, the Federal Aviation Administration blamed multiple reasons for the delays, among them thunderstorms and COVID-19. The TV news station also reports that at least one pilot told the passengers on his about-to-take-off flight that “the control tower was not operating due to COVID-19 and that it could be several hours before flights are allowed to leave.”

As NBC 5 additionally notes, the FAA’s own coronavirus dashboard states that the Fort Worth Air Route Traffic Control Center has reported at least three positive COVID-19 test results among its employee in the past eight days — on December 23, December 28 and even just today on December 30. It is believed that this air control tower’s issues on this front could be the root of the delays; the FAA dashboard also shows that the facility already had one scheduled cleaning for the coronavirus at 3 p.m. today, and that it has another scheduled for 5:30 p.m.

Regardless of the cause, or even when things might eventually open back up at these area airports, flight trackers show just how severe the repercussions of these closures are at the moment. Whereas planes are still humming along all across the country right now, the skies above North Texas are shockingly empty — almost as if the planes are all socially distancing from us.

Seriously, just look at this screengrab:

On the other hand, I am writing this under a flight path near Love Field at the moment and things are pretty quiet in the sky above, which is kind of nice!