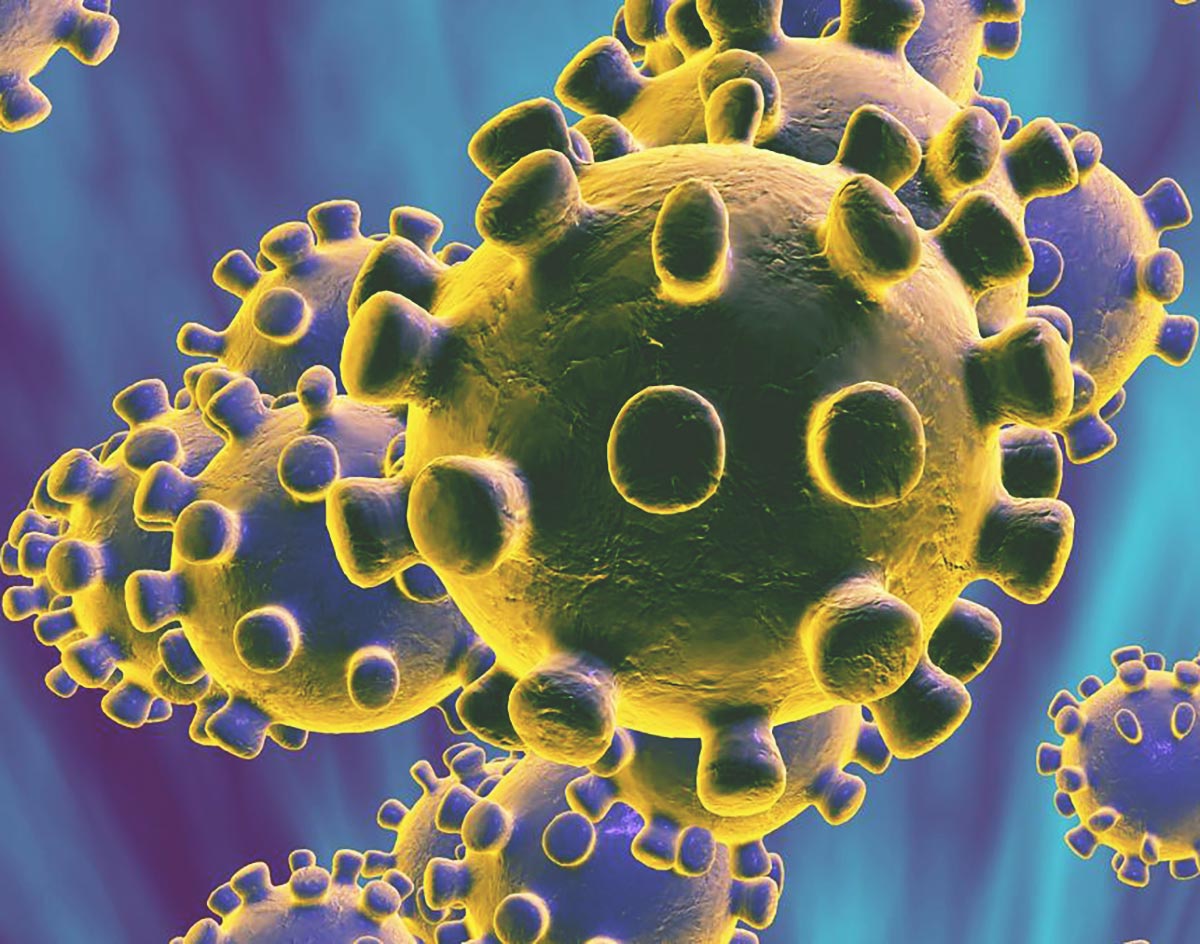 Denton County Only Had Five ICU Beds Available On Monday, The Dallas Mavericks Franchise To Make Decision On Allowing Fans At The AAC And More.

When we last checked in, Dallas County had hit Gov. Greg Abbott’s threshold for business’ capacity restrictions scaled back to 50% from 75% and the shutdown of establishments like bars. However, with a loophole in Abbott’s October executive order, the shutting down of bars amounts to next to nothing, as many of them now hold food permits and thus deem them “restaurants.”

This week, North Texas counties like Denton and Tarrant are seeing concerning numbers as it pertains to case numbers, deaths and ICU bed availability. In sports news, the Dallas Mavericks will make a big decision later this week regarding in-person attendance at the American Airlines Center. Check out the latest on all of that and more below:

Check back in with us on Friday for updates from the next few days. Until then, wear the damn mask and keep a safe social distance — it’s actually so easy.