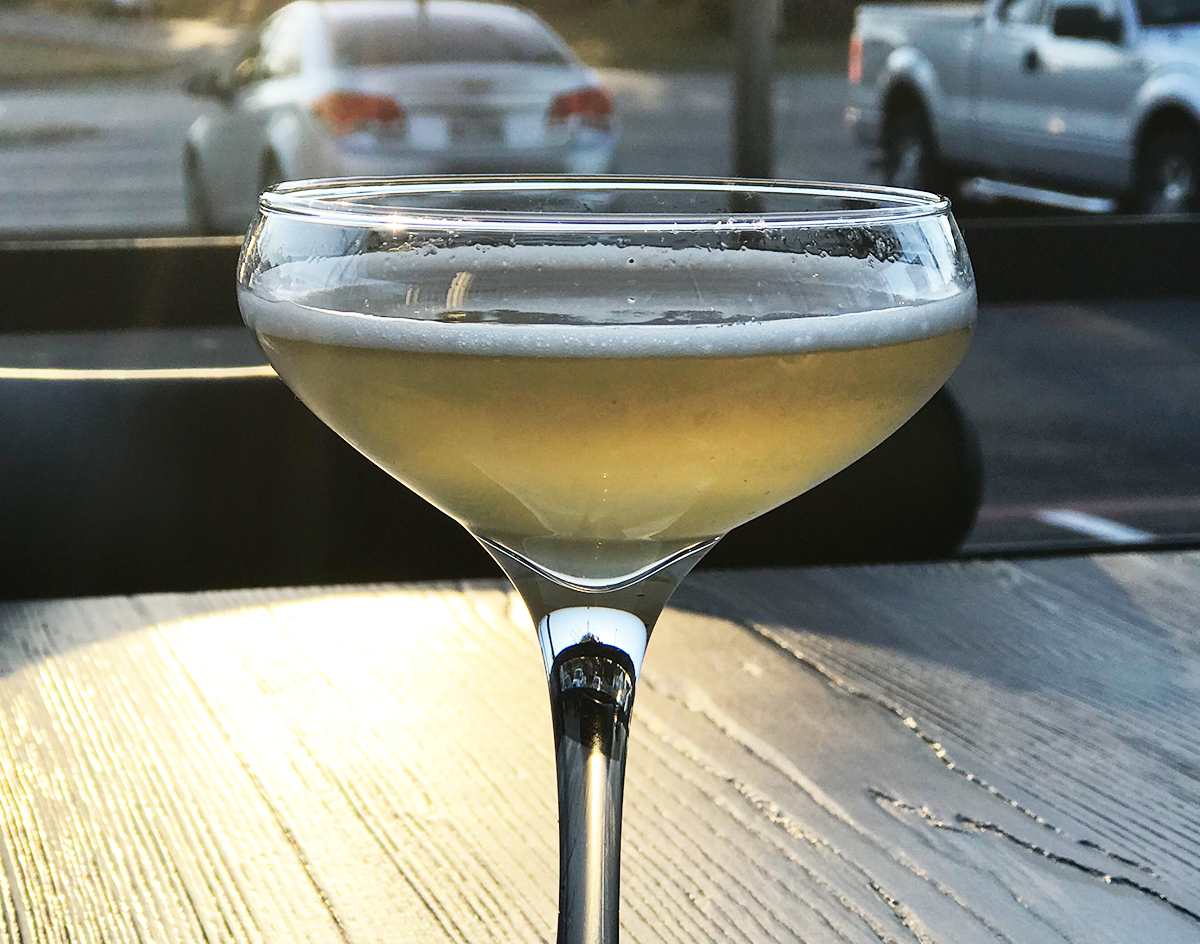 BarNone Opened Up In East Dallas This Past Week — And Their Unique Riff On The Classic Martini Could Have You Singing Like Eddie Vedder.

Welcome to The Cocktease, the weekly feature in which we present you a tasteful preview and review of a cocktail in the Dallas-Fort Worth region that deserves your attention, your mouth and your monetary support. Looking for a good time? Here’s something that might fit your personal tastes — because when I sip, you sip, we sip.

When to order: When you want to get away from the kids.

A little more to sip on: Todd and Jennifer Dickerson quietly opened up BarNone in the White Rock Center on December 4, and you might already be familiar with the pair: Todd was a former managing partner at the Deep Ellum mainstay Angry Dog, and also served as a co-founder of the Dallas Grilled Cheese Company.

What you may not know is that Todd and Jennifer are both serious Pearl Jam fans — so much so that they’ve traveled to parts far and wide to catch them in concert and have named half of BarNone’s menu items as references to Pearl Jam songs.

In fact, it was on a Pearl Jam-spurred sojourn to Lollapalooza in Chicago a few years back when the two had one particular drink they’d never forget — a creation of Todd’s that some friends on the trip described as “like crack.”

Years later, the name — and the drink — remains in their lives.

Memories, really, are what the concept at BarNone is built on. When designing the menu, the duo wanted to recreate traditional American fare inspired by family recipes, while using only fresh ingredients. Their sandwich meats are sourced from Jimmy’s Food Store, and all the juices and syrups used for cocktails are made in-house.

Then there’s the Pearl Jam flavor intertwined with it all. Maybe soon enough, Todd could add another cocktail to the bar menu and name it after Pearl Jam vocalist Eddie Vedder himself?

“I haven’t come up with the perfect enough recipe for that,” Todd says with a laugh. “That would have to be the perfect cocktail.”

In the meantime, his sweet and refreshing Crack-Tini will just have to do. As long-day cappers, this take on the martini is pretty great. 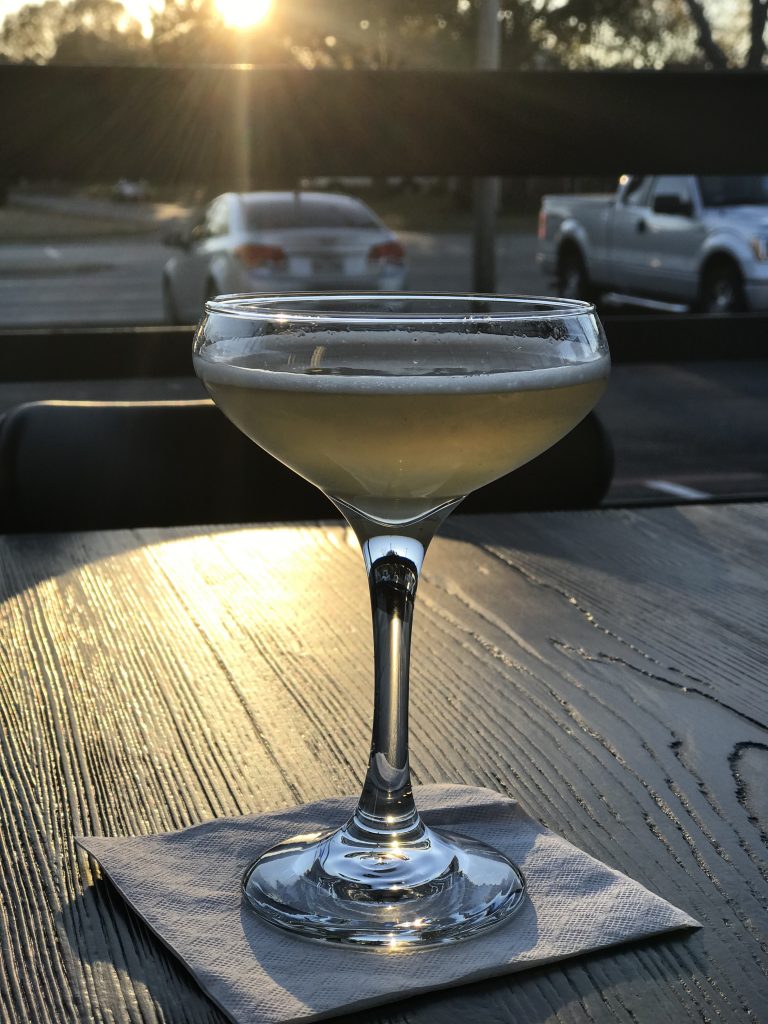