Covid Briefs: Bottled Blonde Off The Hook For Safety Violations. 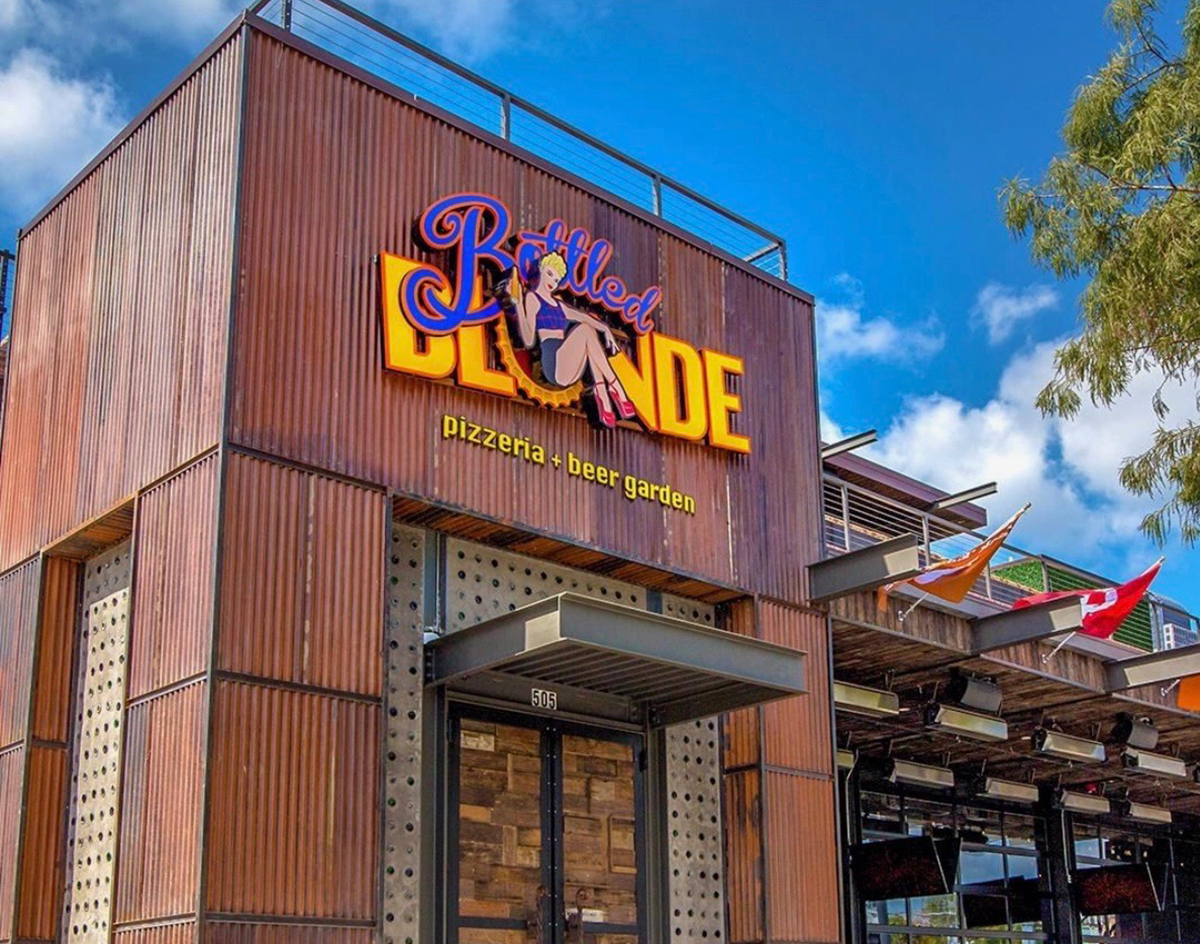 Another day, another wave of students going back to school against the wishes of many teachers and public health experts. There’s also another wave of bars opening back up, and along with it, a group of state and city officials who give said bars permission to do so.

That concludes our biweekly COVID-19 news roundup. Be sure to wear a mask and practice social distancing when applicable.