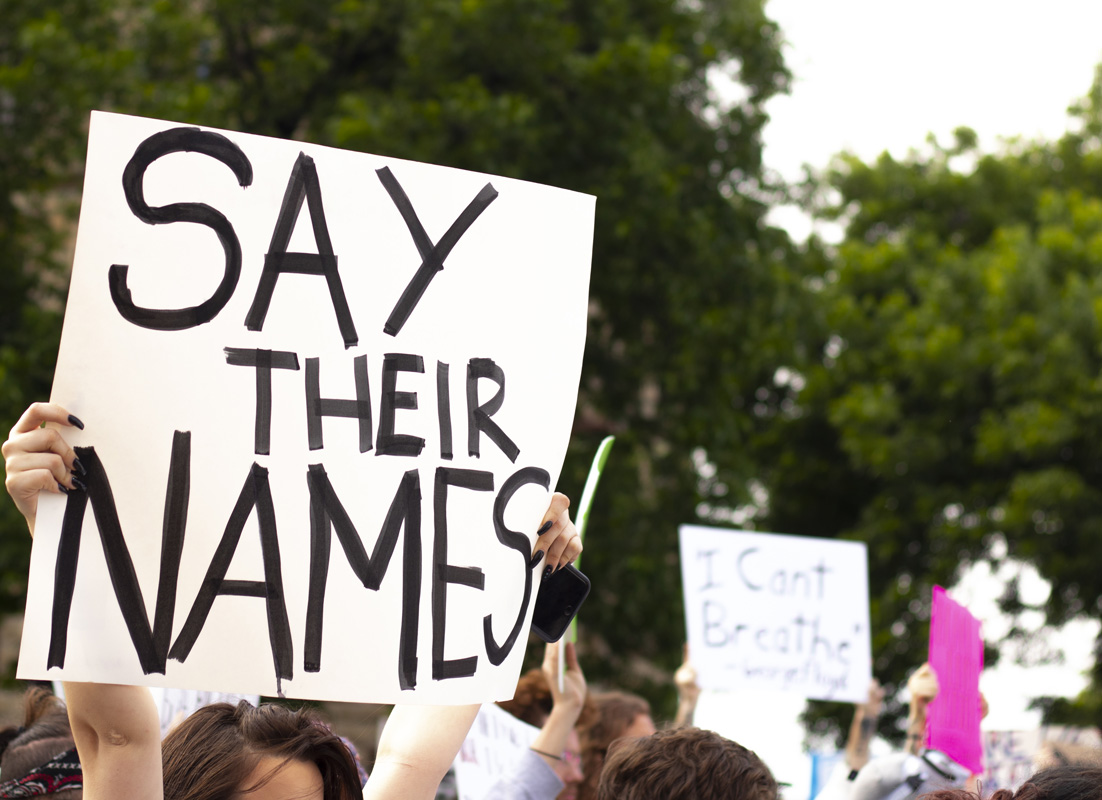 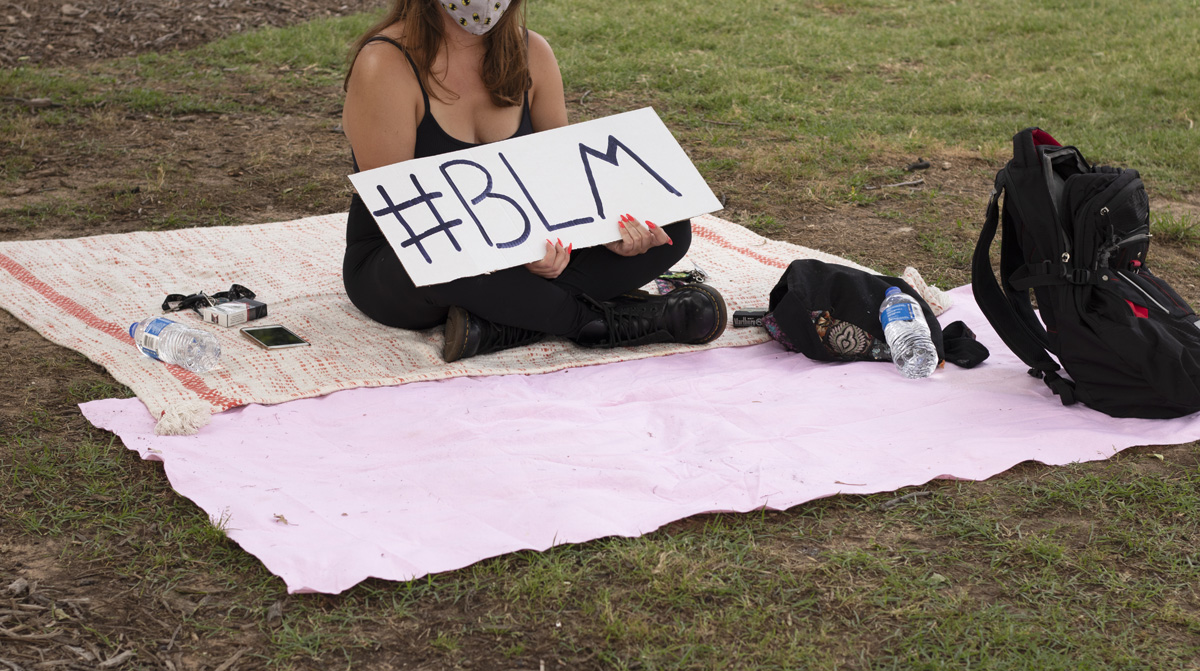 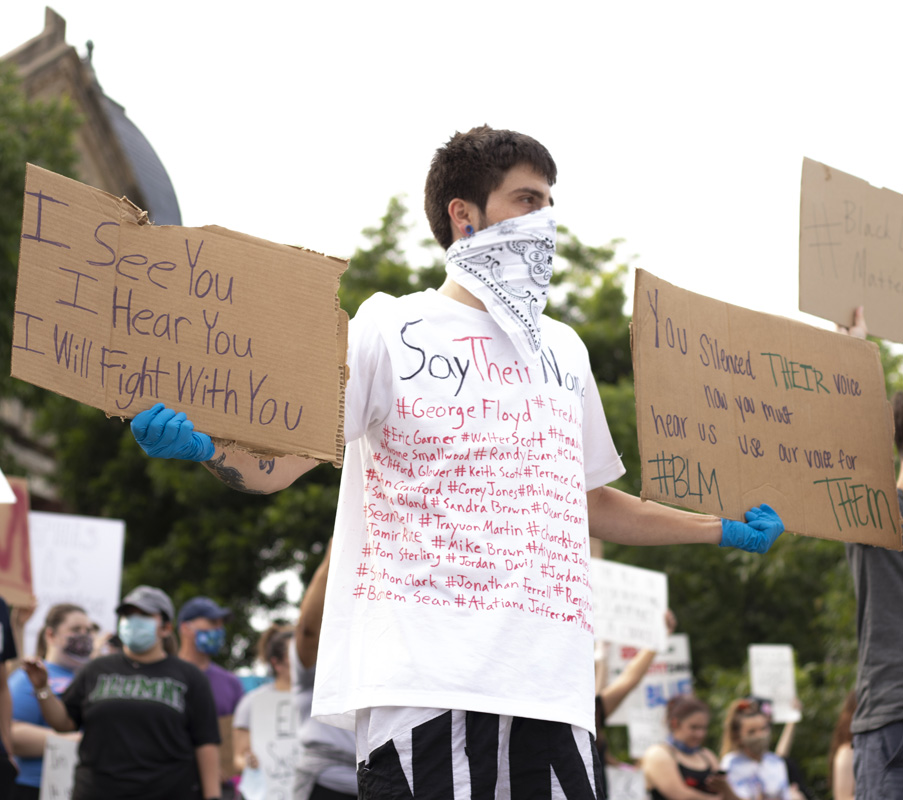 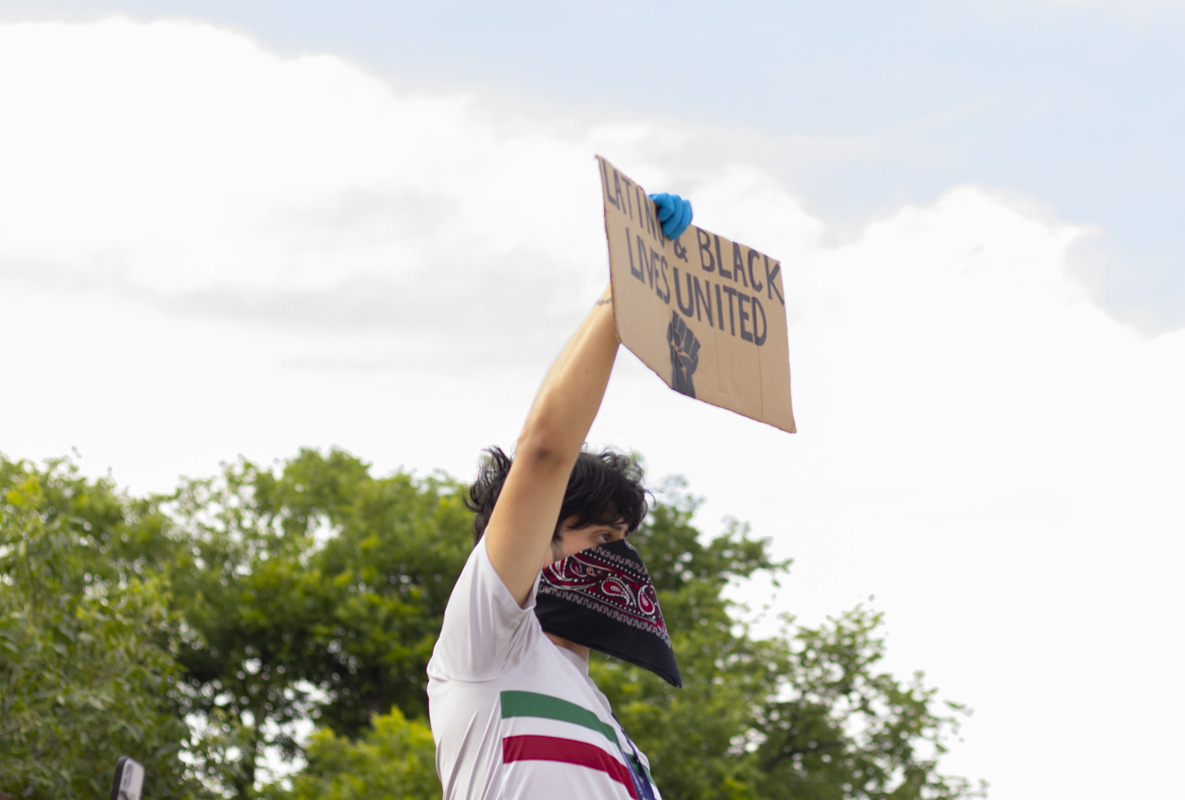 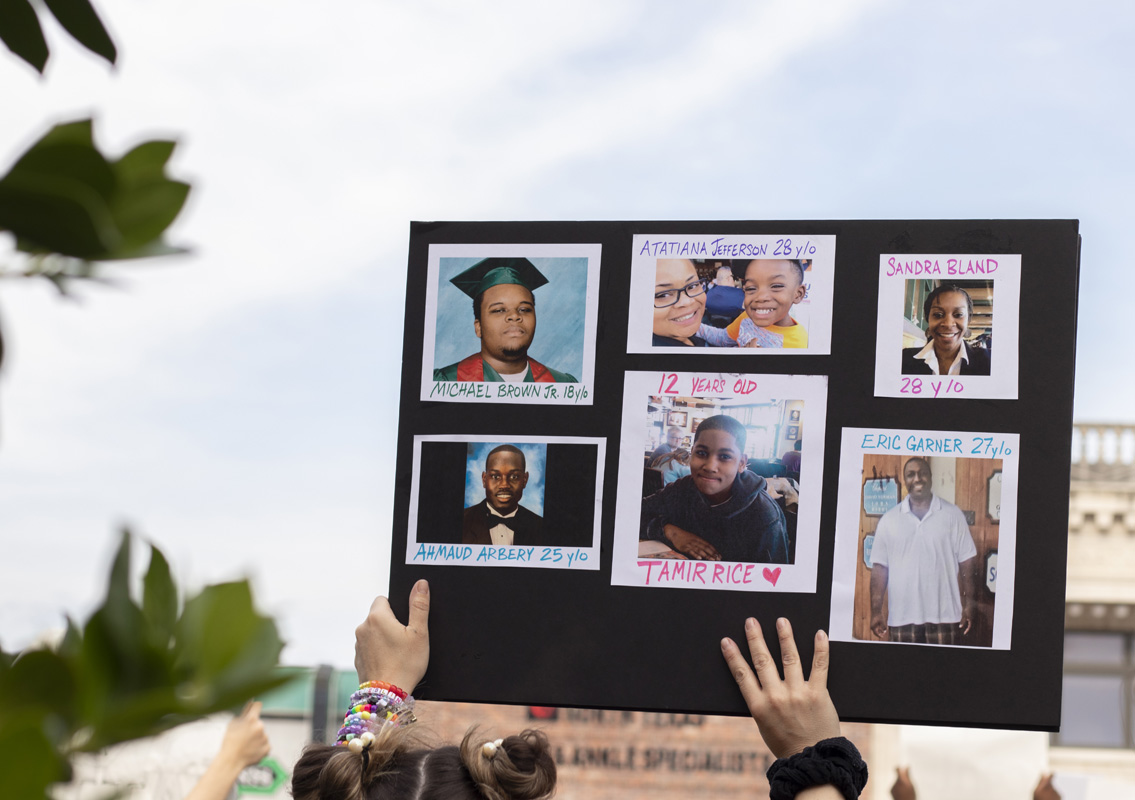 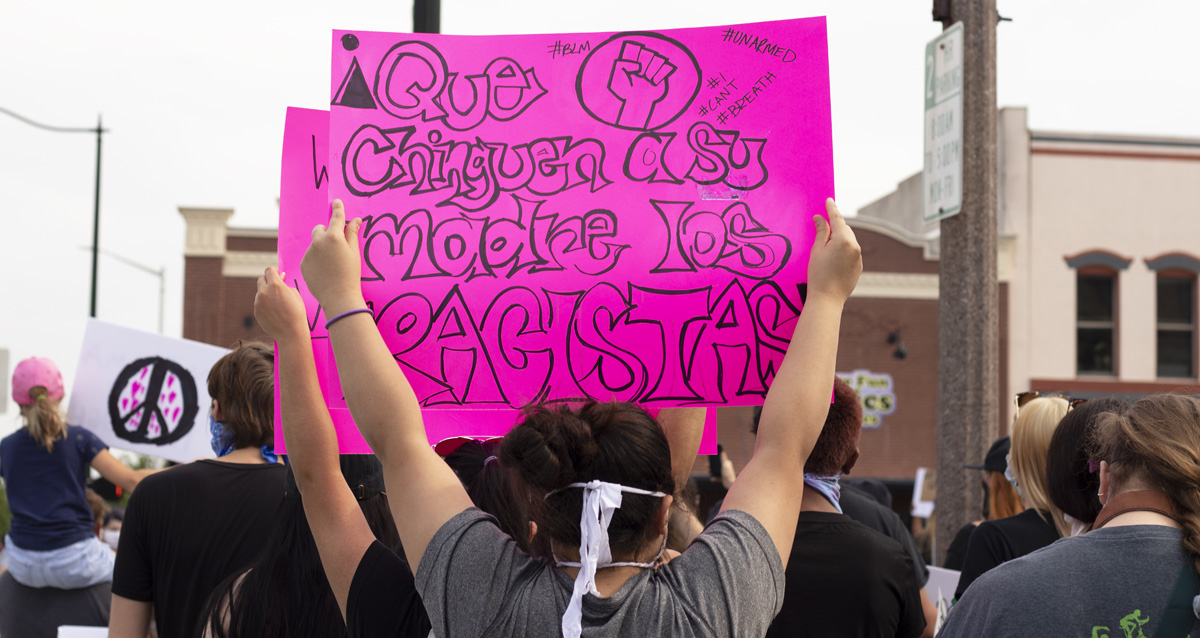 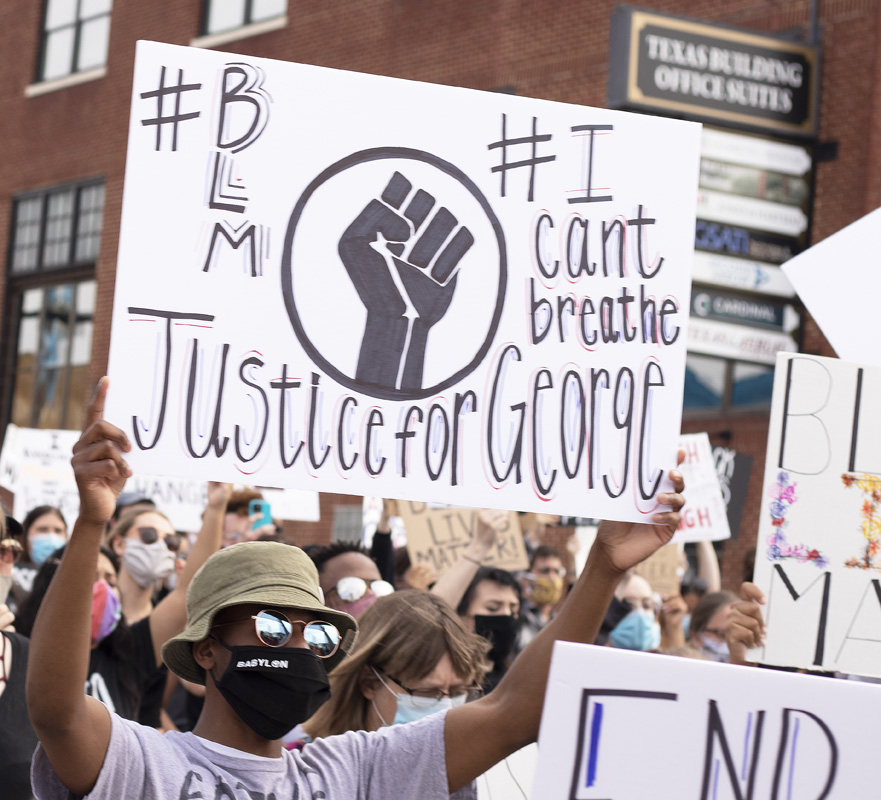 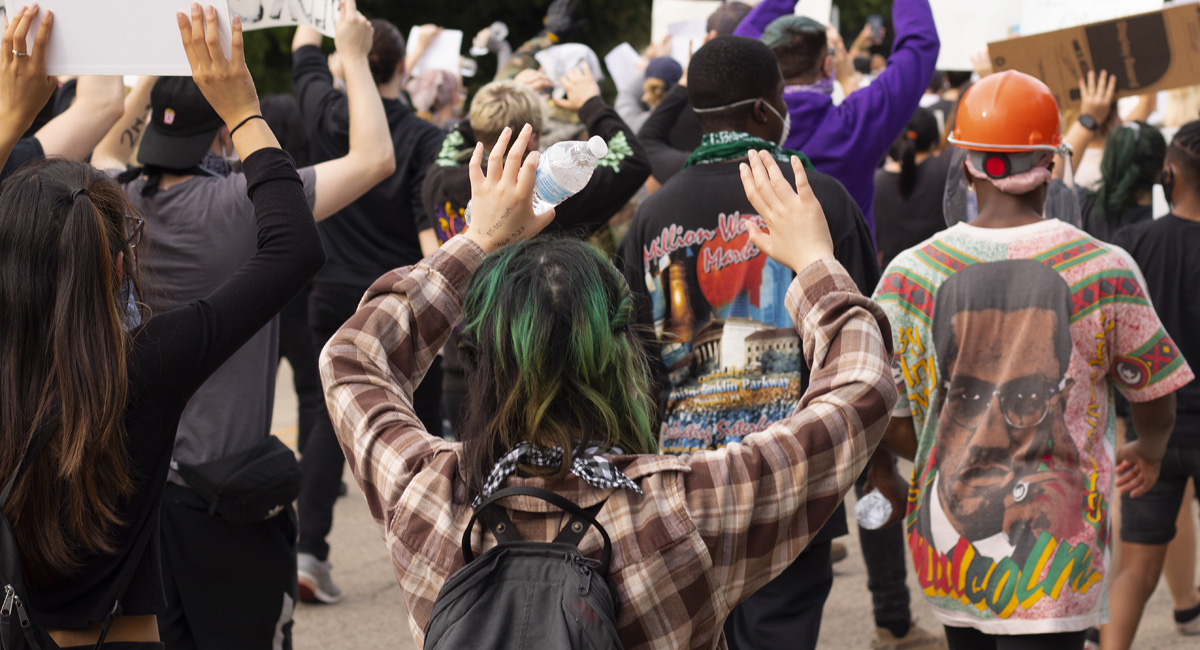 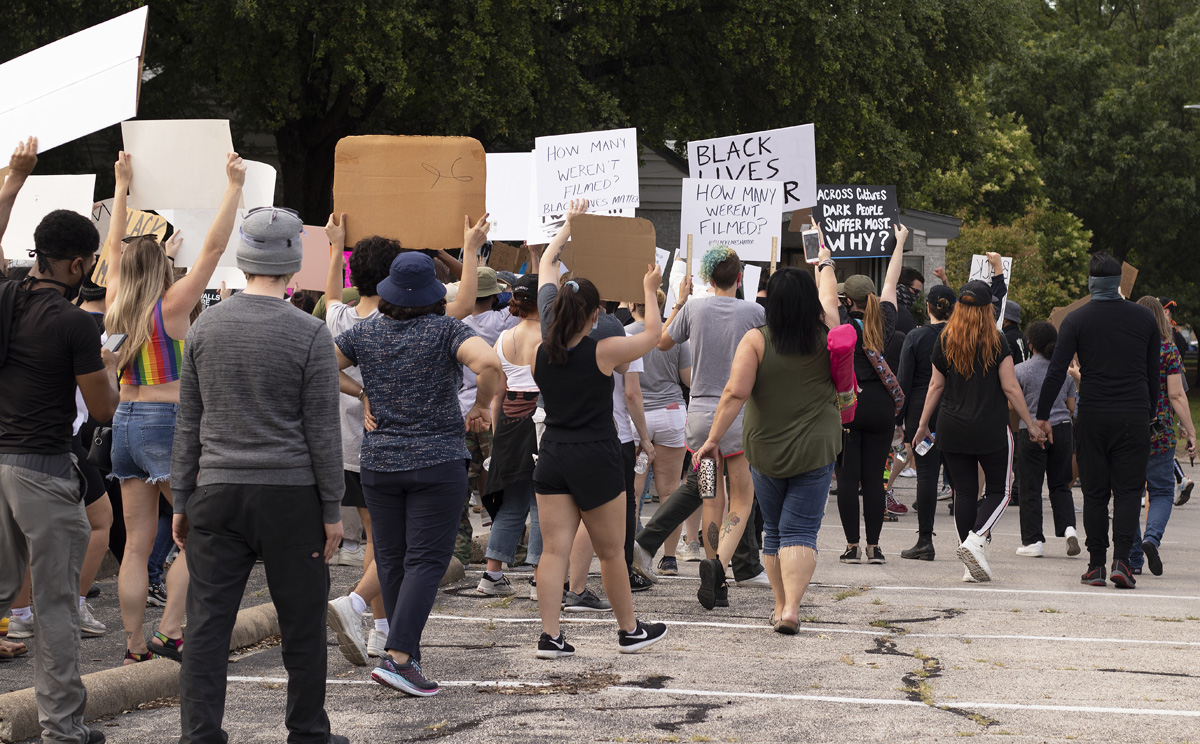 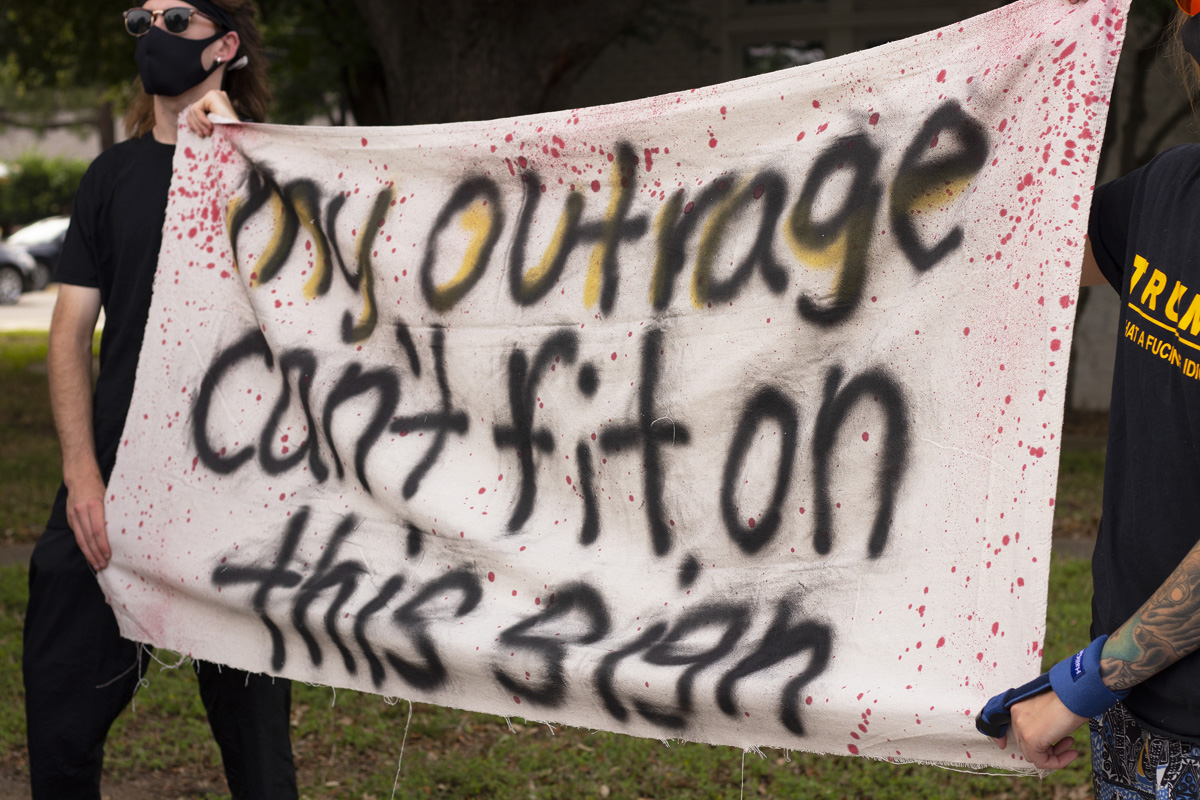 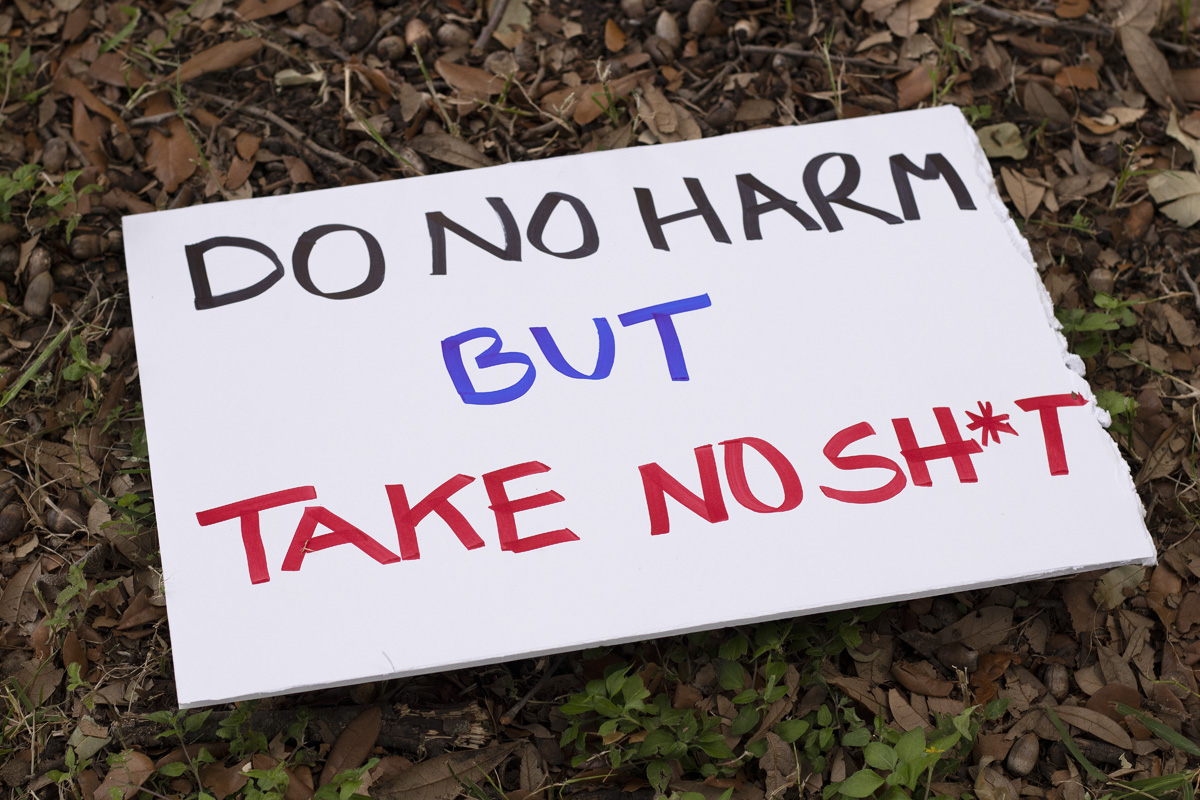 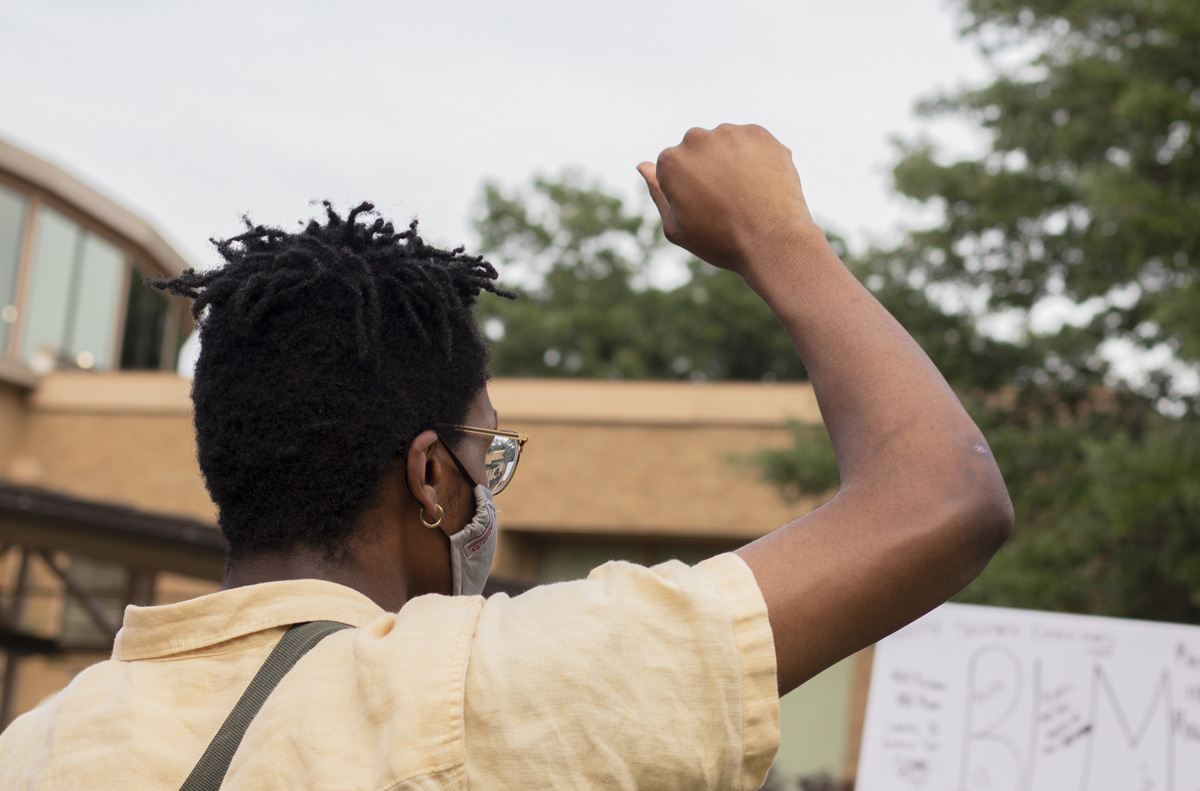 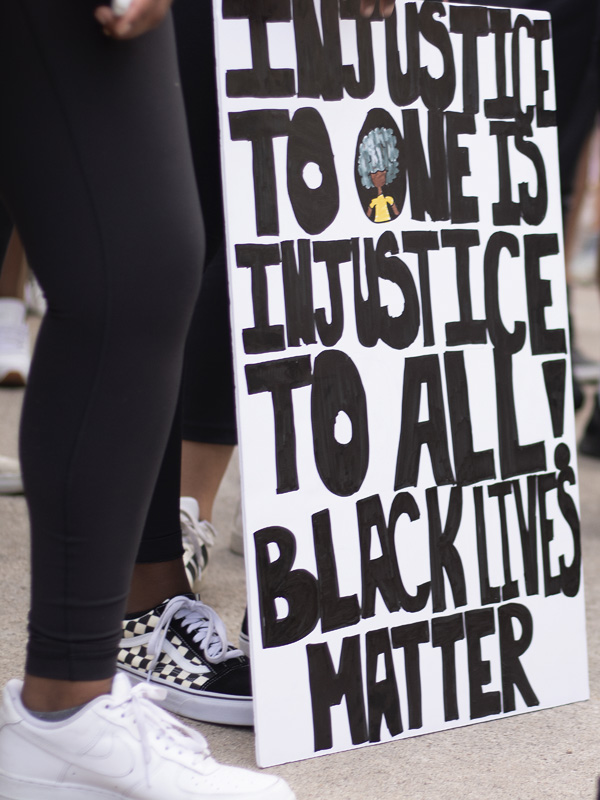 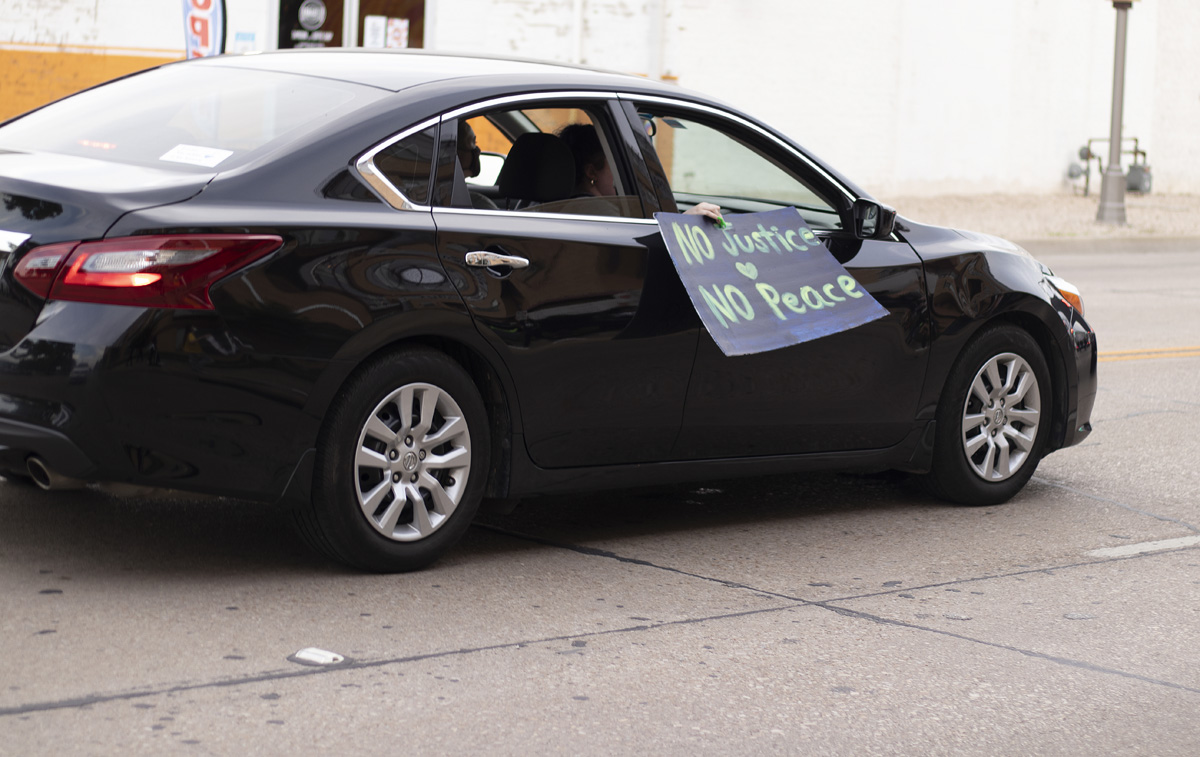 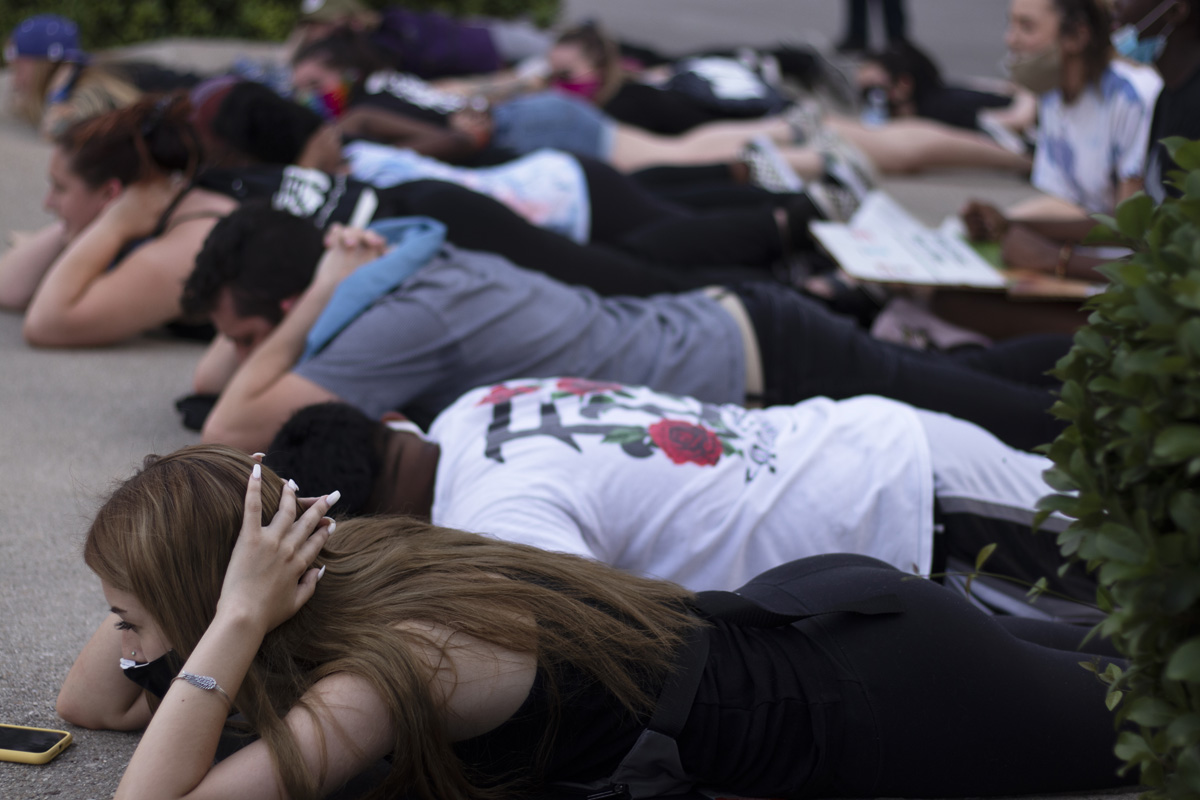 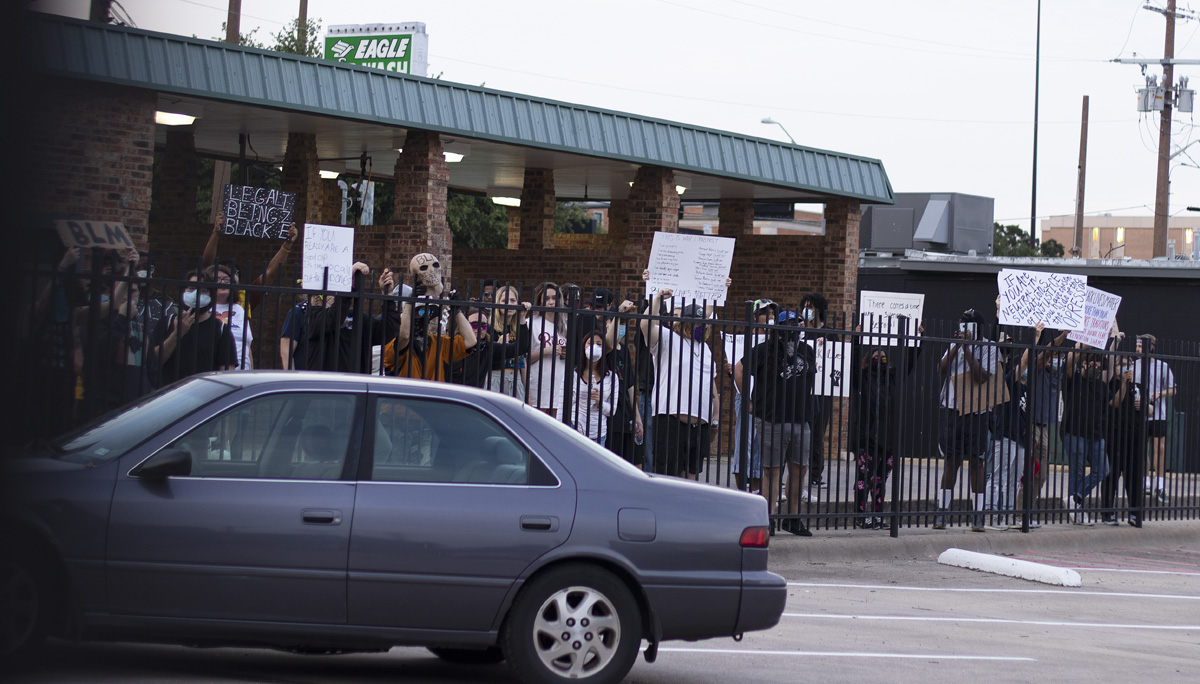 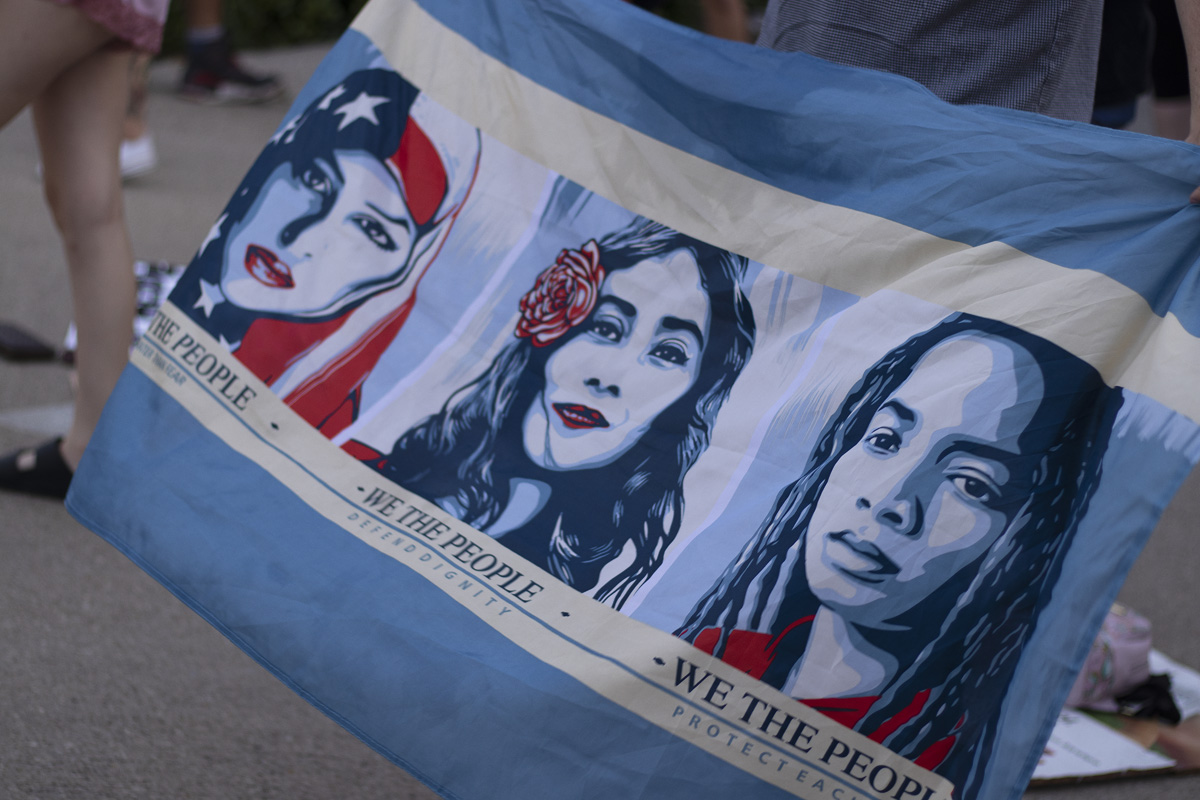 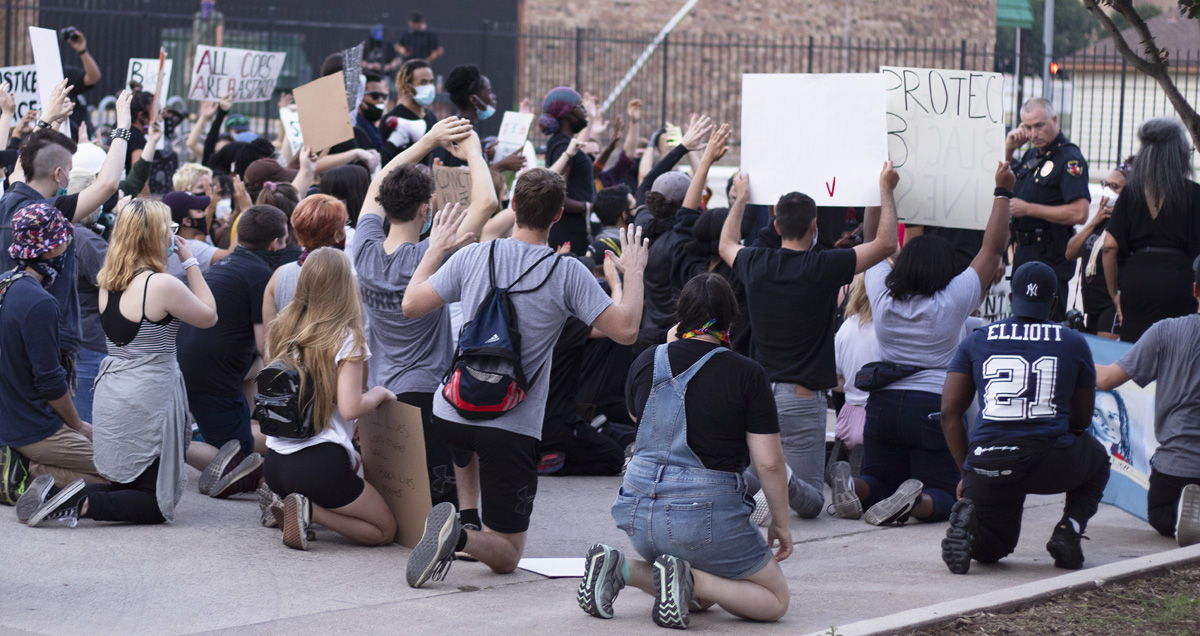 Thousands Of People Gathered Throughout The City Of Denton On Monday Night To Protest Police Brutality Against Black Americans.

Denton came out in full force on Monday calling on justice for George Floyd, a black man from Minneapolis who was killed by a white police officer named Derek Chauvin, and to speak out against police brutality across the country.

A crowd that began as hundreds gathered for a demonstration that started at the Downtown Denton Square around 6 p.m. and officially concluded at the University of North Texas Police Department.

Kevin Tarver, father of former UNT student Darius Tarver, who was shot and killed by Denton Police in January, was in attendance.

Protestors were led down Oak Street toward Emily Fowler Library where they listened to speakers’ words on being black in America, as well as calling for Denton City leaders to create a police review board.

The group then marched near Quakertown Park, an area of Denton that began as an African-American settlement in the late 1800s. While walking through, Queen Janata Montgomery, a local activist and member of the Denton community, led a separate group of protestors as the crowd quickly grew to thousands.

Various chants, like “black lives matter,” and “Say his name. George Floyd. Say her name. Breonna Taylor,” filled the air as protestors were on the move.

Strong emotion drove this protest — it was clear people were angry, upset and downright fed up with how the current system in place does not serve nor protect black Americans. Allies were presented with the question “What will I do?” to reflect about their time at the protest and remind them that attending a protest means nothing if they do not follow through with action.

If anything was made clear Monday night, it was that black voices will continue to call for change, as they chanted “we will not stop,” and “we will not be silenced.”

Though hundreds of people remained out after Denton’s 9 p.m. curfew order, a Police spokesperson told the Denton Record-Chronicle late Monday that no arrests were made. However, the DRC reports Denton Jail custody records noted two arrests made under city ordinance violations around midnight.