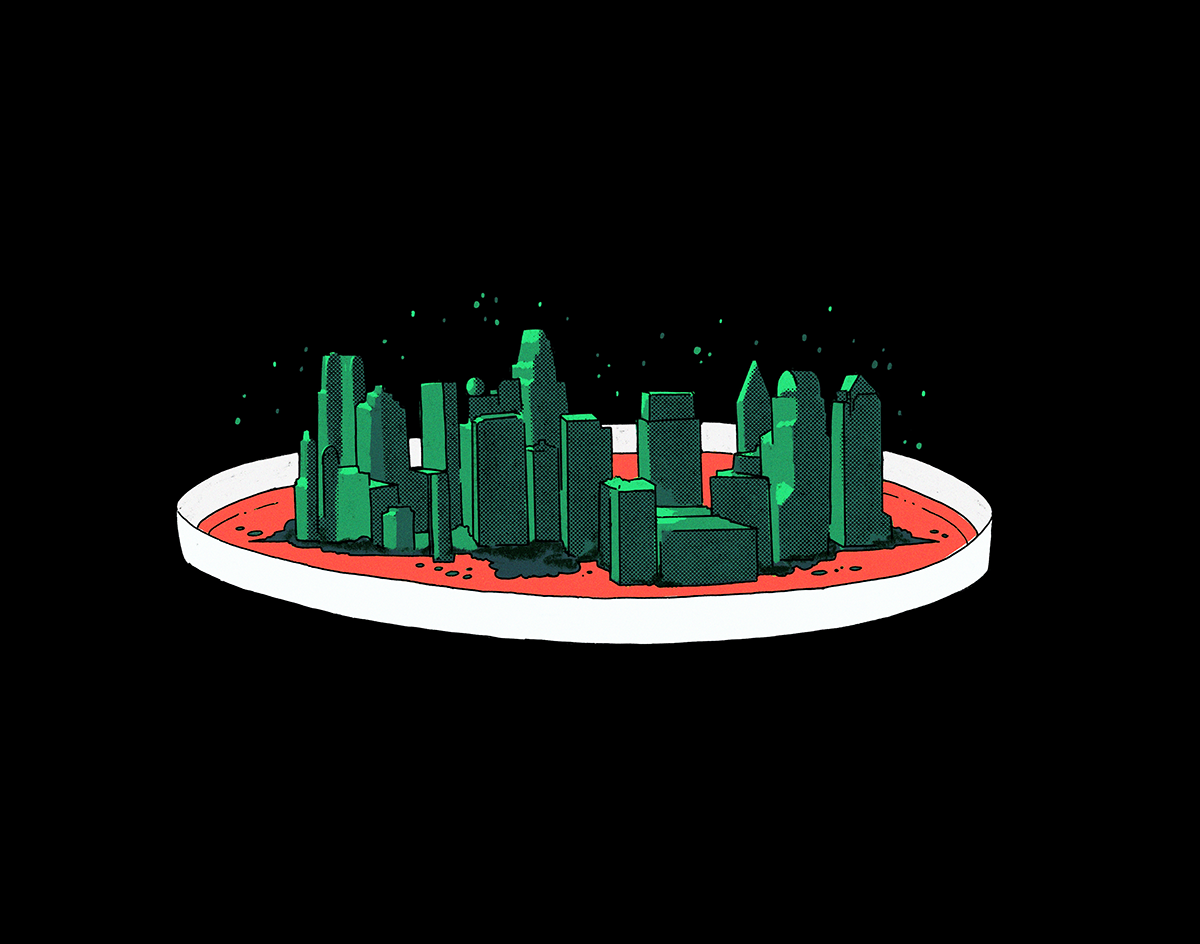 A lot has unfolded on the Coronavirus front in just a few short days since our last check in.

Here’s a rundown of some of the biggest developments this week:

This officially concludes our weekly coronavirus update. As always, check back in on Tuesday for developments that occur over the weekend.

Until then, stay the hell home, wash your hands and wear a face mask.