Cop ‘Flipped Off’ Car That Had Dead Teen’s Body Inside. 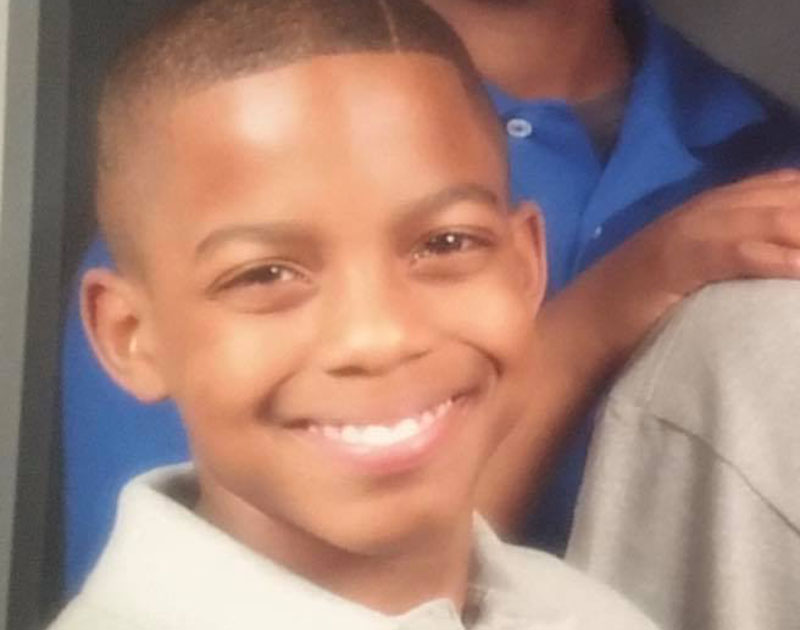 After Shooting And Killing 15-Year-Old Jordan Edwards, Roy Oliver Gave The Middle Finger To Edwards’ Dead Body And The Rest Of The Teen-Filled Car.

The case against the former Balch Springs officer who shot and killed a black teen earlier this year is getting stronger.

According to court records introduced Thursday, former Balch Springs police officer Roy Oliver took it upon himself to give the middle finger to the car full of teens and Jordan Edwards’ deceased body in the moments after he fired his rifle into the car, killing the 15-year-old Edwards.

This isn’t the first time the account of that night has changed. The day after Oliver killed Edwards, BSPD argued that the car was reversing toward Oliver and another officer, citing it as the reason why Oliver fired on the vehicle. But body camera footage would disprove that claim a few days later.

Yesterday’s reveal also showed that Oliver was also a part of a group called “Caucasians in Effect” when he was in middle school, and also that he used to go around carrying a stun gun and a knife while posting swastikas public places — information that lines up with the case being made by the Edwards family’s attorneys, S. Lee Merritt and Daryl Washington, which have argued since the shooting that Edwards’ death was racially motivated.

Furthermore, this week’s new records also show that a psychological exam Oliver was administered in 2011 found him having an elevated score on the “risk-taking index.”

Oliver’s trial, where he’ll be facing seven charges — including a charge of murder and four counts of aggravated assault — is set to start on January 22.