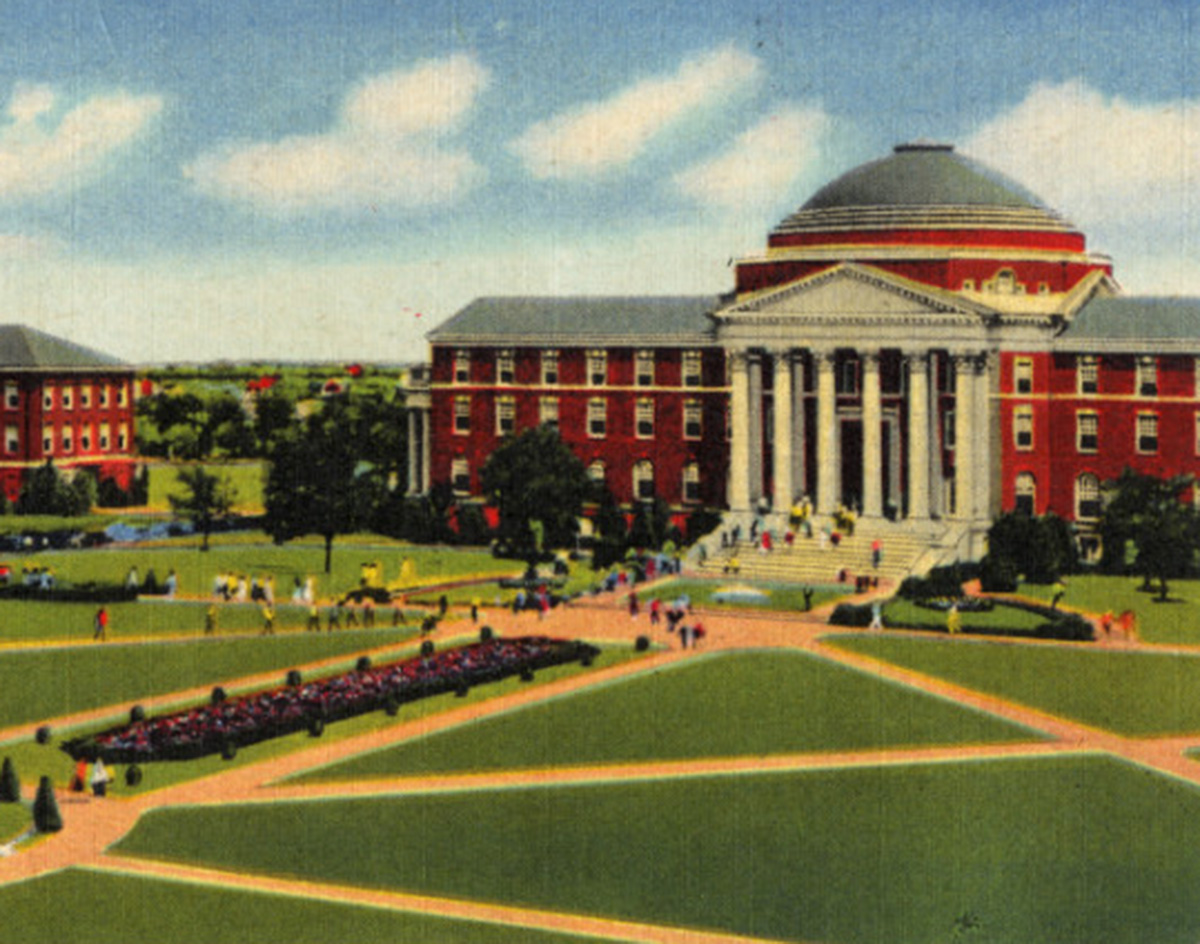 Disgusting? Absolutely. Surprising? Um, well, perhaps not, given the insensitivity with which the SMU student body has handled issues dealing with race in recent years.

But, hey, university officials are, much to their credit, denouncing the fliers at every turn at this point, telling the SMU student newspaper The Daily Campus, which broke the initial story, that “SMU condemns the racist and hateful message in these fliers.  These messages have no place at SMU and are in opposition to SMU’s values and commitment to an environment free from discrimination.”

That’s a sentiment that I’d imagine most sensible people could support. But, then again, sensibility isn’t really a prerequisite for having any political pull these days, now is it? Hence the rise of the “alt-right,” which at least in part helped Donald Trump win the election and which the Anti-Defamation League has deemed “the new white supremacy” movement. (That “alt-right” term, coincidentally, was coined by a St. Mark’s School of Texas graduate from right here in Dallas — although, it should be noted, that Dallas County voted overwhelmingly democratic in this year’s presidential election.)

Speaking of things lacking sensibility, have you seen CultureMap co-owner Alexander Muse’s Twitter feed lately? It’s kind of a mess! His whole stream reads like a guy not-so-successfully wrestling with the fact that his fellow entrepreneurial and media start-up types aren’t as on-board with the whole Trump thing as he is. He’s denying that hate crimes are up in the wake of the election (they are), and also accusing those who don’t agree with him as being part of the “alt-left,” which is only a thing in the sense that no one on the internet can agree on what it is, if it happens to indeed be a thing. I know this firsthand because he accused me of being part of it earlier today on Twitter — right before he blocked me on the social media platform.

Hey, all I did was retweet a problematic tweet of his and announce that he owned CultureMap, which he does. Anyway, here’s his tweet, which is still up on his feed, which he didn’t appreciate me attributing to him, a CultureMap owner:

The racist fliers dropped off at SMU and University of Michigan aren’t from Trump supporters–they’re from Alt-Left/BLM protestors.

Listen, the only reason I pointed this tweet out in the first place was because I figured people might want to know if an area media publisher was out here publicly pushing the argument that members of the Black Lives Matter movement are faking racist attacks on black lives, as if there isn’t enough racism in this world as is.

Anyway, Muse is doing that. He really believes that last week’s heinous act of public racism was a stunt by Black Lives Matter organizers seeking sympathy from the media.

But, hey, whatever. Perhaps it’s best we take Muse’s public stance for what it is — the paranoid rambling of someone who is clearly out of touch with reality.