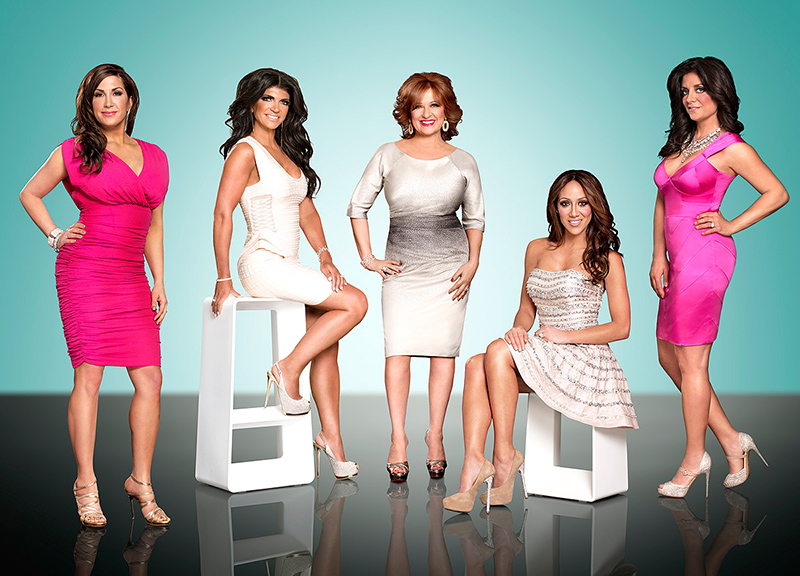 US Weekly Says The Real Housewives Of Dallas Is Coming Soon And That It's Already Been Filmed.

Reality television has long been fascinated by the people of Dallas — even if the city's actual residents aren't necessarily the big-haired, horse-riding, southern belles and beaus that cable networks so often love to portray us as.

Sure, the Discovery Channel's set-in-Dallas Fast N' Loud is one of the hottest shows on cable, but it's far from the only reality show that's filmed in town. In the past few years alone, Big Rich Texas, DCC: Making the Team, Dallas S.W.A.T., Police Women of Dallas, The A-List Dallas, Most Eligible Dallas and Big Tips Texas have all been filmed here.

And that doesn't even take into account all the North Texans that have appeared on shows like Dancing With the Stars, Survivor, American Idol, The Voice and Top Chef, or programs like Ink Master, Shark Tank and X Factor, which boast Dallasites as judges.

But this news might be the biggest Dallas reality TV news to date: Per US Weekly, Bravo's about to unveil The Real Housewives of Dallas onto the masses. A source has reportedly even told the magazine that “all of the filming has been done, and it will be announced soon.”

Making this news a bit curious is that we haven't heard any rumors yet about the show's potential stars and that nobody seems to have noticed a bunch privileged old women parading around town with camera crews.

Then again, maybe plenty of folks did see it and just thought nothing of it. As already noted, reality shows are made here, like, all the time.

Update at 5:03 p.m. on November 11, 2015: Earlier today, Bravo went and 100 percent confirmed this rumor, issuing a statement saying that The Real Housewives of Dallas will “debut later next year” and that it “will certainly confirm that everything — including the drama — is bigger in Texas.” (Not true, by the way.) The show will be the second of two new Real Housewives properties launching for Bravo in 2016, the first of which will be The Real Housewives of Potomac. Yup, Potomac.

Cover photo of the
Real Housewives of New Jersey cast.