For Crying Out Loud. 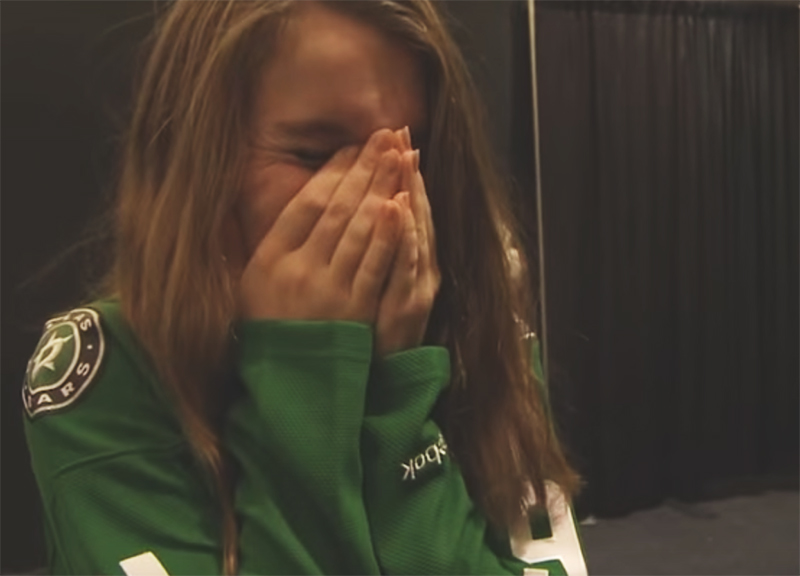 Tyler Seguin, Jamie Benn and The Dallas Stars Are Playing So Well Right Now, We Want To Cry.

On Tuesday night, Tyler Seguin and the Dallas Stars shipped up to Boston to serve up a special thanks to the Bruins, the club that so foolishly traded away the then-20-year-old All-Star center to the Stars three seasons ago.

During the homecoming, Seguin scored a hat trick against his dumbass former club, leading the Stars to a 5-3 victory.

As ridiculous as it is for a 23-year-old to notch his seventh career hat trick — to put it in perspective, Mike Modano scored seven career hat tricks in his own 21-season, Hall of Fame career — the social media savvy youngster overshadowed that enormous feat during the game's warm-ups. Spotting a young girl holding up a sign that read “My only wish for my sweet 16 is to see Tyler Sequin,” No. 91 casually skated over and tossed her a puck, sending her into a tearful fit of joy. After the game, he then invited the teen downstairs so they could meet, so he could sign her puck and so that she could cry right in his face.

That's because Tyler Seguin is awesome. Take a look.

You know who else is awesome? Seguin's linemate, 26-year-old team captain Jamie Benn, who was just named one of the NHL's “Three Stars” for the month of October. Together, the pair have helped the 10-3-0 Dallas Stars rocket out of the gate to its best start in franchise history. To wit: The team currently sits second in the NHL in wins, points and goals, following only the Montreal Canadiens. The team is also second in the NHL in Power Play Percentage, behind only the Bruins.

Sure, the season is still quite young, but if you want to take a look at how truly spectacular this pair of stars has been thus far, the Stars' TV broadcast pre- and post-game host Josh Bogorad tweeted a rather remarkable stat: As of Wednesday morning, seven of the eight highest-scoring pairs of teammates for the entire NHL involved Seguin or Benn, along with various linemates.

It makes sense, then, that Benn and Seguin are tied for a share of the league lead with 20 points each this season — two points ahead of the third-place Patrick Kane of the Blackhawks. Furthermore, Benn's 10 goals leads the league in that category (Seguin's 8 is good enough for third in the league), and Seguin's 12 assists leads the NHL in that category.

Seguin, in particular, is just a scoring machine this season. But, really, it's been this way since he came to Dallas. In the 164 games he's played for the Stars through Tuesday night's contest, he's notched six of his seven career hat tricks — the most in the league over that three-year period. Those three goals he scored on Tuesday, meanwhile, also put him over the 300 career points mark, making him the first player from the 2010 draft class to reach that milestone.

So, yeah, if you haven't done so already it's still not too late to hop on the Stars bandwagon right this second.

And you should, because these guys are really going places. 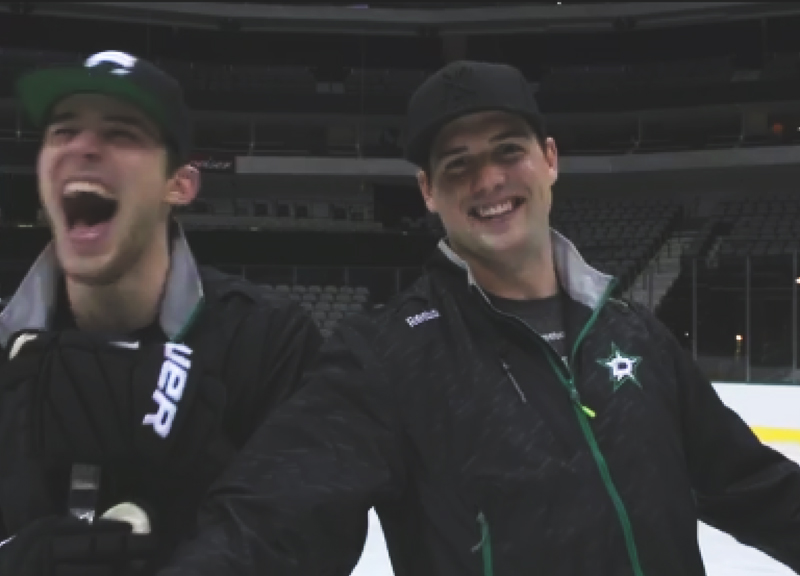