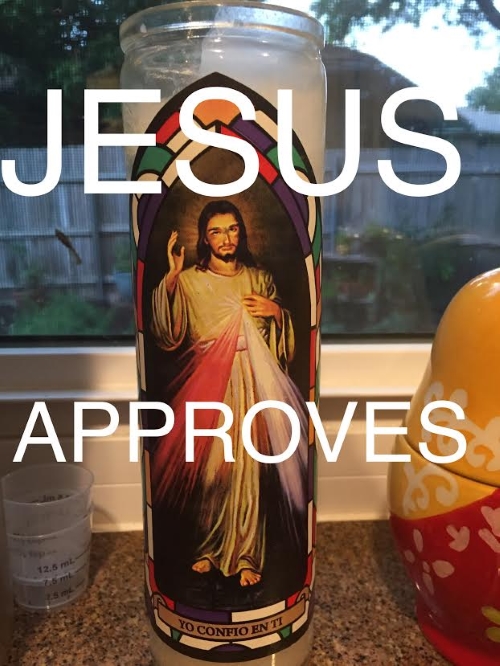 Is There Any Possible Way The Real Housewives Of Dallas Gets A Second Season?

The Real Housewives of Dallas is over, and if you were hoping for a second season, you might need light the shit out of your Reality Show Jesus prayer candle on this one.

Here are nine reasons we think RHOD is about to get dumped by Bravo:

1. Not enough eyeballs. While there was an overabundance of eyeshadow in this show’s 10-episode run, there were just not enough eyeballs watching the thing. Real Housewives of Dallas earned itself just a 0.3 rating for most episodes. Compare that to Game of Thrones‘ 3.9 rating (7.6 million viewers for last week) or Silicon Valley‘s 0.9 rating, and you start to get a little nervous. When you look at the other shows that have a 0.3 rating, things will only make your face squinch even more: RHOD‘s ratings are at an even score with 20-year-old Fresh Prince of Bel Air reruns, Paw Patrol and fucking Bubble Guppies, y’all. And as a person who has (sadly) seen every episode of all four of these shows, I can tell you without hesitation that Fresh Prince should seriously be doing better than the rest of this crap on a cracker, based on intro song alone. If there’s a white girl at karaoke, I’ll bet you $5 she’s singing the Fresh Prince theme song for her first song. Unless you’re already singing it, in which case, she’s scream-syncing at you while she points at you with her drink: “I. Pulled. Uptothehouseaboutsevenoreight and I yelled to the cabbie, ‘Yo home, smell you later!'”

2. Not enough crazy. Every time someone on RHOD claimed that they were a bunch of “crazy bitches,” I couldn’t help but think, “Wait — who is crazy?” Did someone slap a rich lady in the face? Did someone accuse the Alpha of being in a threesome again? Did someone yell “prostitution whore!” and flip a table yet? I will never forget the moment when Teresa flipped a table on Real Housewives of New Jersey. I had never seen that in my life, and everyone on the show was like, “Oh, yeah. That’s a Thing. We flip tables when we’re mad.” LIFE WAS SUDDENLY DIFFERENT. Anyone who watched RHOD this season knows that the Real Housewives of New Jersey preview commercial — which shows Teresa Giudice returning home from prison to be reunited with her family — was the craziest thing that happened during half of the RHOD episodes. (I say during half of the episodes because they only rolled that preview out about halfway through the RHOD season.)

If Leanne had been pulling off a wig to reveal that she had been Tom Cruise this whole time, SECOND SEASON. Alas, she was not.

3. No catchphrase surfaced that anyone wants to have as a catch phrase. Every reality show that sticks around for more than one season has some phrase, some term with some real staying power in it. “In the fashion world, one day you are in, the next you are out.” “Drop your buffs.” “Pack your knives and go.” Remember how Don Vito’s mumble-language from Viva La Bam was the reason reality TV started using subtitles for people even though they were speaking English? Remember how “fierce” and “hot mess” became pop culture everything after Christian Siriano said them one thousand times on Project Runway? The Real Housewives of Dallas were very aware of the need to create a catchphrase for themselves to ensure staying power. It’s just sad that they thought “Jesus Juice” would get them a sophomore season. And it’s clear that the editing team hates the cast just a little, since they included at least 70 bamillion clips of Brandi Redmond saying “Jesus Juice” in the final edits of these episodes. She even wore a shirt with “Jesus Juice” emblazoned on it at one point. OMG, Brandi. Stop trying to make “Jesus Juice” happen.

4. Not enough screamface. It’s too bad for this cast of women that they showed up on the Real Housewives scene this far into the game. With screamface professionals in the franchise like Vicki Gunvalson and Bethenny Frankel, watching the Dallas ladies try to screamface was like watching a toddler try to use a fork to eat grapes: You just feel bad, and you immediately get your camera out to make fun of the futility. The screamface yelling match moment outside of Stephan Pyles between Leanne Locken and Tiffany Hendra had real potential. Two super-made-up, super-dressed-up women in heels yelling in each other’s faces should’ve been epic! It should work! Except it’s just not epic when you’re yelling, “I HAVE YOUR BACK WE ARE BEST FRIENDS.” Dammit, Dallas. You’re messing it up.

Stephanie’s husband looks like The Incredible Hulk. If he had smashed stuff, SECOND SEASON. Alas, he did not.

5. Too many actual housewives. I haven’t seen a real housewife on any of the Real Housewives shows in years. And yet Dallas has two. If, by some miracle, this show gets a second season, these chicks had better come out with a jewelry line or booze line or get divorced. Of course, if you’re divorced and staying at home, and not working, that’s totally fine on these shows. (See: Sonja Morgan.)

6. Not enough Dallas. I saw a trolley in Uptown and a Blue Mesa. But it seemed like more than half of these episodes took place in Las Colinas. And why didn’t we see these chicks out at night? It was like anytime it got dark, they had to be in an air-conditioned three-story living room on an over-stuffed couch rolling-eyes-at-each-other-and-not-quite-fighting.

7. Crappy getaway. It’s a bad sign that the “getaway” episode for RHOD was a road trip to Austin from Dallas (or, really, Las Colinas). The Real Housewives of Beverly Hills just went to Bali.

This season was sponsored by Poise. Right after Brandi pissed in a red Solo cup on a bus. This could actually mean a second season, just for the pee jokes.

8. Not enough shaming. Brandi pissing in a red Solo cup in the bus on the way to Austin should have worked. It should have guaranteed a second season. But writing those words down somehow plays out much more interestingly than the scene did. Next time, fling the piss cup at your enemies, Brandi! That’s what we call a missed opportunity. And hell, Leanne crapped her pants and we only saw half-shaming about that. We need more shaming, ladies. It’s what the franchise requires. We can’t “watch what happens” if there’s nothing happens-ing.

* * * * *
While my heart really hoped that RHOD would return for a second season, my reality-TV-watching soul knows that it’s really not in the cards. Unless my Reality TV Jesus Candle can save it.

My Reality TV Jesus Candle. I’ll light it and pray for a second season. It’s all I’ve got. 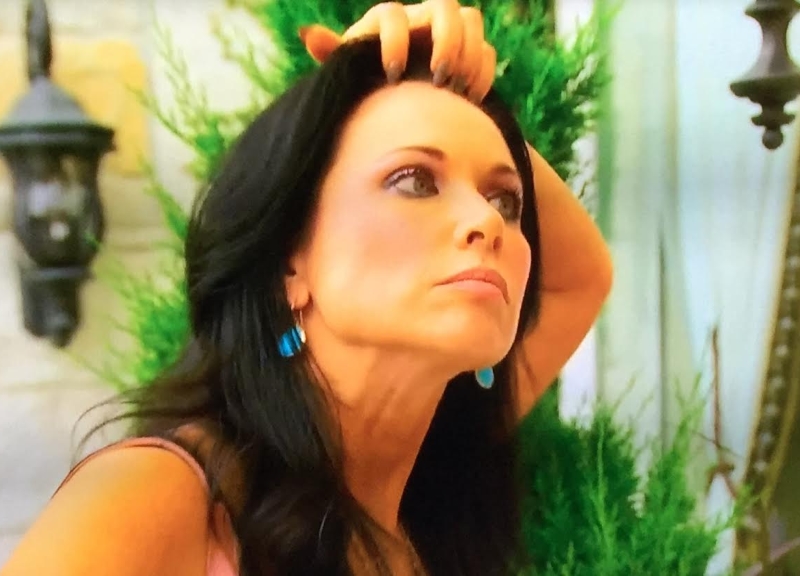 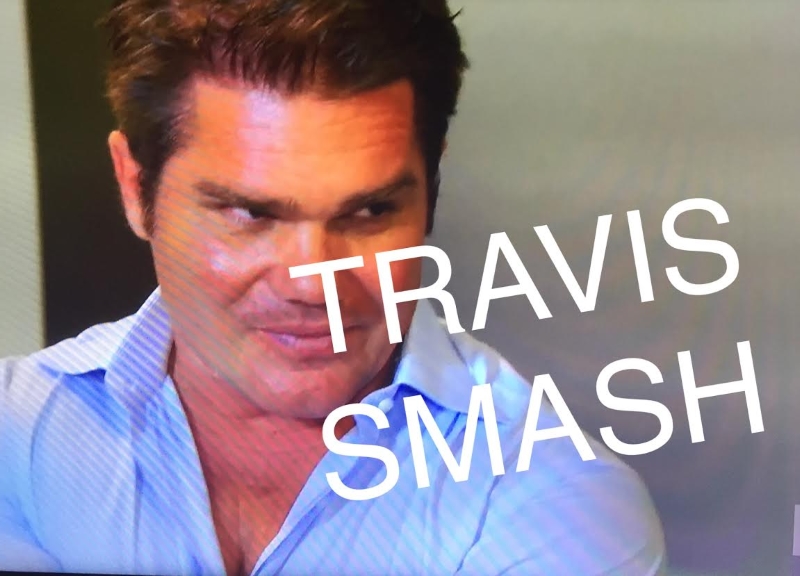 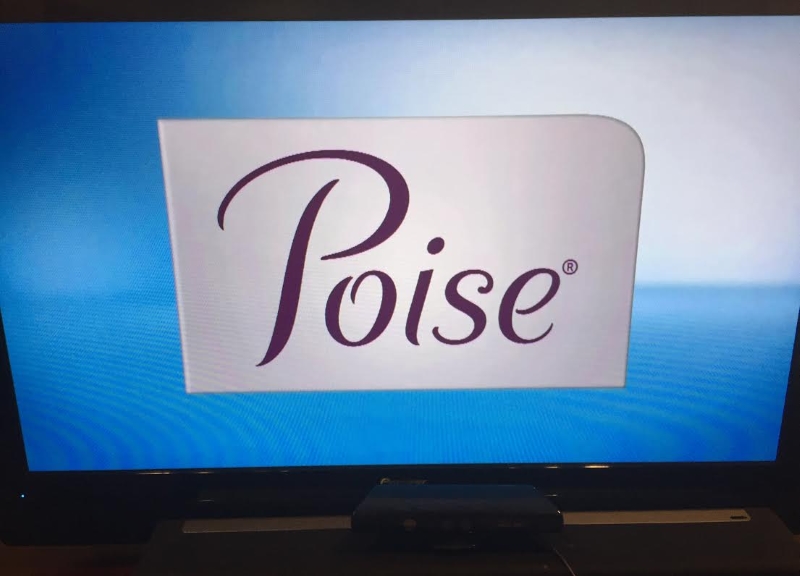 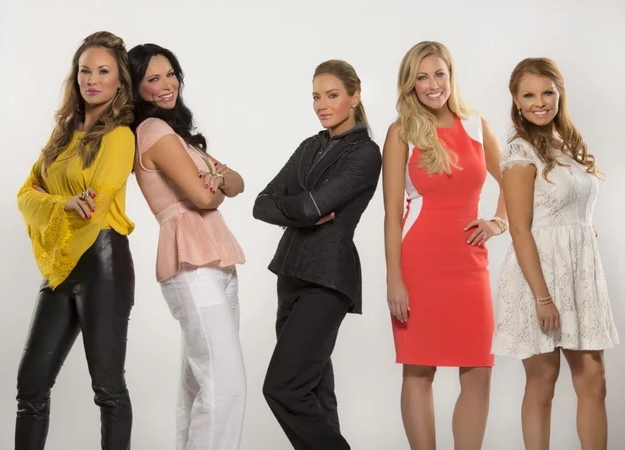