Believe The Hype: A Star Is Born Will Wreck You. 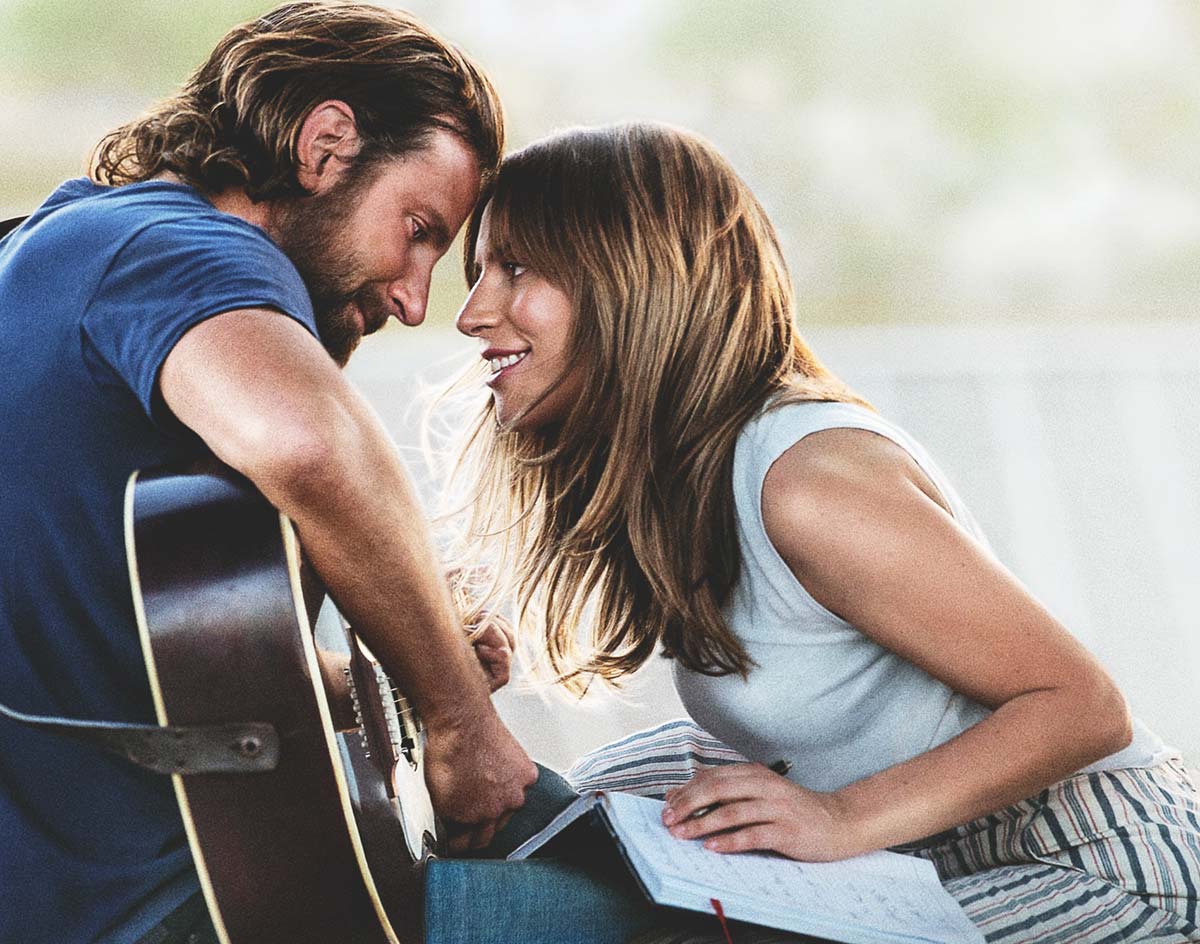 Stunningly Acted And Assuredly Directed, Hollywood’s Fourth Version Of The Tried-And-True A Star Is Born Is An Emotionally Raw, Must-See Film.

Whether it’s Western adaptations of Kurasawa masterpieces (like Fistful of Dollars) or horror movies whose first iterations needed another pass (The Thing, The Fly and so on), remakes and reboots — all the uproar about their current popularity be damned — are by no means a recent trend in Hollywood.

So, really, it’s no surprise at all that Bradley Cooper would choose a tried-and-true Hollywood story as his directorial debut. It mitigates risk. Better yet, it offers a road map.

Cooper’s A Star Is Born follows the template of the prior movies. It follows the professional, and then romantic, relationship of a famous man and an inexperienced-but-talented woman. The man always has a substance abuse issue, whether it’s booze or drugs or both, that cost him his career as the woman’s star rises.

In this case, the man is the hard-boozin’ country star Jackson Maine (Cooper) and Ally (Lady Gaga), a supposedly unmarketable singer. Throughout the movie’s run-time, we get to see Ally as Jackson encourages her talents and she becomes a pop star in her own right, just as Jackson’s own fame decreases thanks to his drinking. But, more important, we get to see their romance as it grows and morphs into something equally beautiful and troublesome.

This is, of course, the third remake of the original 1937 Janet Gaynor and Fredric March vehicle. What’s interesting is that, throughout the decades,  the name has remained the same as the story has changed. All four movies share a skeleton but certain plots points, characters and details get altered. Only in the 1976 version with Kris Kristofferson and Barbra Streisand did it become a music-centric story; the two editions prior were about Hollywood actors. While it too updates certain aspects to acclimate to modern times, that 1976 take is where the 2018 A Star Is Born gets most of its cues.

That said, Cooper’s thoughts on the current popular music landscape are fairly cynical. In the world of his A Star Is Born, there is no rap music, no metal, no reggeaton and no SoundCloud, let alone Bandcamp. Pop music and super stardom remain wholly evil, too, and not in any necessary sense. There’s just very little nuance or allegorical commentary as it pertains to the larger music world in this movie.

No matter. As a director, Cooper seems to care very little about music at all. Rather, he uses the movie to explore the interpersonal relationship between its two leads, and how the external and internal forces around them shape their love.

Still, ultimately, what makes this movie sing are its acting performances. As they should: The story is simplistic — who hasn’t seen a rise-to-fame cautionary tale by now? — so everything hinges on the actors carrying it.

Cooper’s Jackson — looking like Rocket Raccoon with a giant beard and puffy red face — is a very flawed and, better still, sympathetic man. He is his worst enemy almost at every point throughout the movie, and while his self destruction spirals to eventually include Ally, you want to root for the guy. That’s all Cooper: His facial movements slightly change depending on Jackson’s sobriety state. It’s mind-blowing to think that this masterful character is played by the same guy who once played the douchebag in Wedding Crashers, and without a doubt the apex of the sensitive-but-messy characters he’s played throughout his most career arc.

But it’s Lady Gaga who is responsible for so much of the emotional power of this film. As Ally, she’s a fierce but meek presence, and while her outward appearance changes constantly throughout the movie, she remains the same person the whole time. She’s talented, kind and loyal — but not naive and not at all into putting up with a lot of Jackson’s baggage, even as their relationship deepens. The performance totally shatters her place in the pop culture lexicon as a chameleonic pop star who hides her true self beneath costumes and musical styles. Here, she’s not only someone who wears her heart on her sleeve, but a character who’s believably in love.

The music is just icing on top. Featuring an all-new soundtrack written by Cooper and Gaga along with Jason Isbell, DJ White Shadow and Lukas Nelson (yes, Willie’s son), the film is filled with excellent country, rock and pop numbers. The main song, “Shallow” is guaranteed an Oscar nomination, for sure. But the way that it’s incorporated into the movie is marvelous: It helps drive one of the best scenes of the movie, as Jackson encourages Ally to get over her shyness by pulling her on stage and pleading with her to perform in front of a huge audience.

If the movie has any missteps, it’s in its unnecessary dedication to its previous incarnations’ storylines, at least one of which isn’t all the way wrapped up by the time the credits roll.

Even so, A Star Is Born is an impressive directorial debut by any standard, and a stunningly acted offering as well. It is an assuredly made and acted film, filled with beautiful and haunting shots and scenes galore. And despite its rather simplistic take on the music industry, the love story at the center of it is bound to hit its audiences right in the gut.

At its core, this film is an exercise in performance and emotions. And when judged on that barometer, A Star is Born more than rises to the occasion.