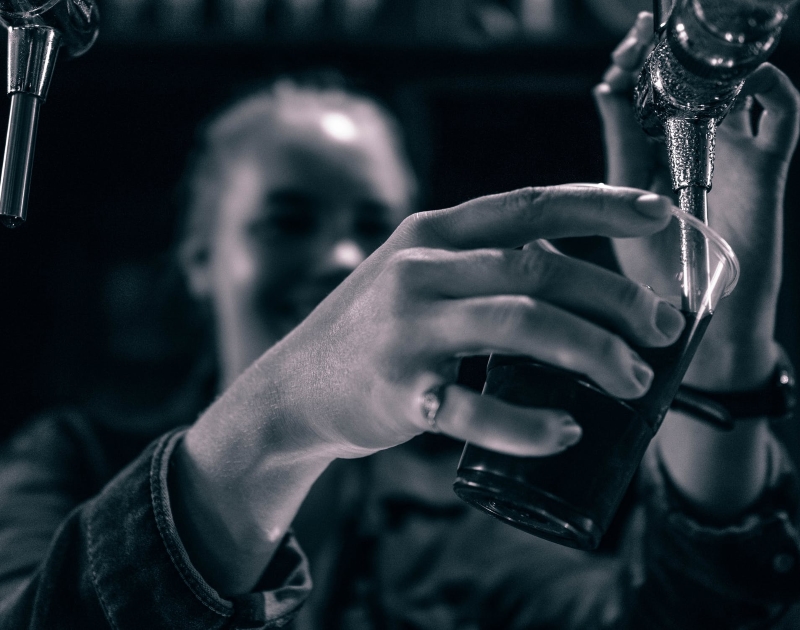 A Breakdown Of How Much Money Was Spent On Booze At The Top Bars, Clubs, Restaurants, Venues And Hotels Within Dallas Proper In August ‘18.

Welcome to Bar Raised, our recurring column that proves that Texans like to spend copious amounts of their income participating in the Great American Pastime. We know this because, as Reddit user BadLemur once pointed out, the Texas Comptroller keeps tabs on that sort of thing and makes all that info public record. See, any establishment in the state that holds a Mixed Beverage license must report all sales revenue generated from the sale of liquor, beer and wine at their establishments on a monthly basis. The comptroller, in turn, puts all that info into a conveniently navigable database. And then we break down Dallas’ numbers for you here.

Folks in Dallas spent more than $68 million on booze in Dallas bars and restaurants in August. That’s a lot! But before we reveal this month’s biggest seller’s, let’s take a quick swim through the month’s biggest, booziest stories.

Let’s start with a couple featured on our site this month.

First up, there’s this one, where new CT contributor Lauren Coe does a deep dive into the Dallas sake scene, offering up wealth of knowledge on the underappreciated spirit at hand, and where to find the best selections in town.

There was also this piece by our resident culinary expert Food Bitch, who interviewed the couple behind The Joule’s Midnight Rambler bar about their impressive resumes, and how their place became one of the most respected cocktail spots in the country.

Also not to be forgotten was this fun little quiz, where we tested y’all on how many of these 101 popular Dallas bars you’ve been to. Have you bragged about your number on your Facebook wall yet?

Elsewhere, the Dallas Morning News did a amusing look-back at a non-alcoholic “liquor” store called High Sobriety that educated local drinkers on non-alcoholic beers for a four-year period in the early ‘80s.

The Denton Record Chronicle, meanwhile, did a profile on an upstart liquor delivery business that’s noteworthy because its owner says, if all goes well in Little D, he’d love to expand to Dallas at some point in the distant future.

Finally, after some complaints from its readers that Revolver’s Blood & Honey tastes different/worse since its 2016 sale to MillerCoors, the Dallas Observer went to the source and asked what, if anything, has changed with the recipe since going big time. Their answer: Not much, tbh! The brewers cite the variance of crops from year to year on the varying tastes of its natural ingredients from batch to batch.

The more you know!