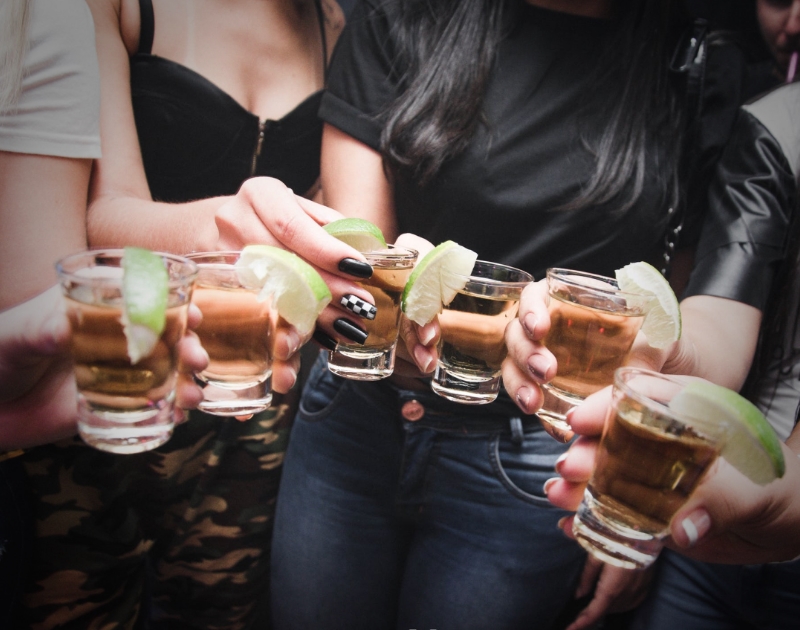 A Breakdown Of How Much Money Was Spent On Booze At The Top Bars, Clubs, Restaurants, Venues And Hotels Within Dallas Proper In July 2018.

Folks in Dallas spent more than $66 million on booze in Dallas bars and restaurants in July. That’s a lot! But before we reveal this month’s biggest seller’s, let’s take a quick swim through the month’s biggest, booziest stories.

First of all, don’t blame the messenger, but a new, long-term global study making the rounds in the past month states that “the safest level of drinking is none.” It goes against many enduring beliefs that drinking in moderation potentially has some benefits, including the prevention of cardiovascular disease.

Take, for instance, these lucky Dallas families that celebrated the return of football by drinking free batches of Miller Lite — the official beer of the Dallas Cowboys and our favorite local brew — personally delivered by future hall of fame tight end Jason Witten. Score!

Also on something of a bender is the criminal being dubbed the boozy britches bandit. This hero walked into a Colleyville liquor store, stuffed 20 pounds of liquor bottles down some custom-made thieving pants and walked out the front door.

Of course, none of the parties mentioned above paid for their booze. And that, my friends, is a whole other story.

As noted already, Dallasites spent more than $66 million in July on beer and liquor and bars and restaurants within the city limits alone – not even including gas stations, grocery or liquor stores.

Here’s where they spent the most: