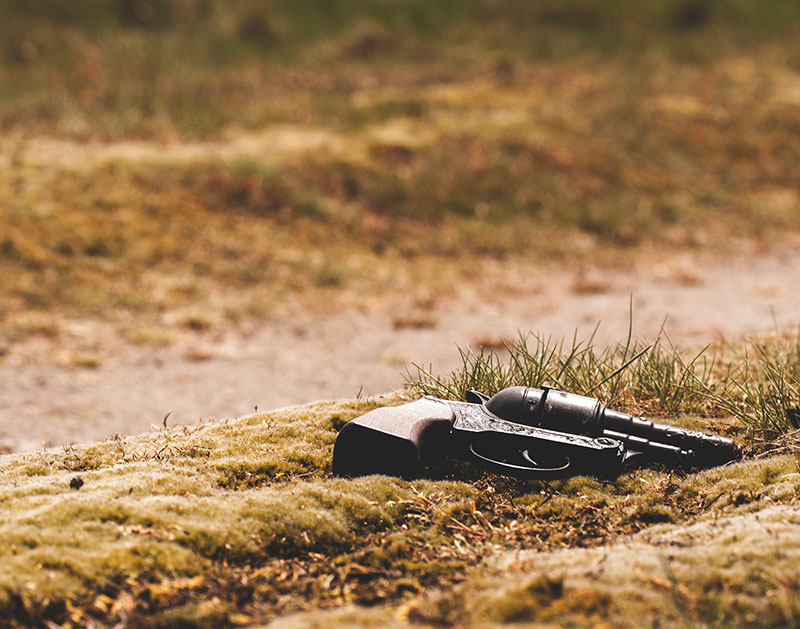 Two weeks before firing a rifle into a car full of teenagers and killing 15-year-old Jordan Edwards of Mesquite, former Balch Springs police officer Roy Oliver pulled a gun on a 26-year-old woman after she rear-ended his truck on south Cockrell Hill Road, the Dallas Morning News reports.

Monique Arredondo told the DMN that Oliver was at her window moments after the accident, and just as she shifted her vehicle into park. That’s when pulled his gun on her. Oliver was off duty.

“I’m like, ‘You need to put your gun away. There’s no need for the gun in my face,'” Arredondo said to the DMN.

A Dallas police spokesperson told the DMN that Oliver claimed that he pulled his gun on Arredondo because he thought she was reaching for a gun. Arredondo’s 13-year-old sister was in the backseat at the time.

This is just the latest in a long string of questionable circumstances surrounding Oliver’s tenure as a cop that have come to light since he was named as the cop whose gunfire killed Edwards. In 2013, Oliver was suspended briefly by the Balch Springs Police Department after he reportedly used obscene language and cursed while giving a testimony in a drunk-driving court case. He was also written up by his superiors earlier this year for being “disrespectful to a civilian on a call,” although he received no suspension for that incident, as his bosses apparently determined it to be an isolated issue.

BSPD was quick to punish Oliver after news of Edwards’ death made national headlines, though. He was fired from the force in early May, right after a judge signed off on a warrant to arrest him on murder charges surrounding Edwards’s April 29 death. Edwards and three of his friends were driving away from Oliver and another officer that night when Oliver fired a rifle at the car. One of the bullets he fired struck Edwards, who was sitting in the front passenger seat, in the head and killed him.

Oliver will face a grand jury on Wednesday to determine if he will be indicted with an aggravated assault charge for pulling his gun on Arredondo. If indicted, the case will head to trial where, if convicted on the charge, Oliver could face up to 20 years in prison.